Results are in – Indi needs a better economic recovery plan

After the federal budget was handed down on October 6, I ran a survey of Indi residents to hear what issues are most important to them and what their priorities for recovery are.

An astounding 1,231 Indi residents took five minutes to respond to my call. Today I am publishing the results of that survey.

The message is clear. The government must do much more to invest in the economic recovery of our region.

While people gave the federal Government credit for schemes like JobKeeper, the survey responses revealed that the economic and health costs of the bushfires, pandemic and border closure are an inescapable fact of daily life – and the consequences are close to the surface.

Overwhelmingly, people in Indi believe the Government should be doing much more to invest in critical services like aged care, mental health and childcare.

The report shows that of the Indi residents surveyed:

As a community independent I listen to my community and put their views first. These results will inform my work over the coming months: how I vote on Bills, the policies I advocate for and my work with Ministers to secure funding.

The decisions made now will affect what type of community we live in for many years to come. I am determined to see that Indi bounces back from the challenges of 2020 stronger than ever. 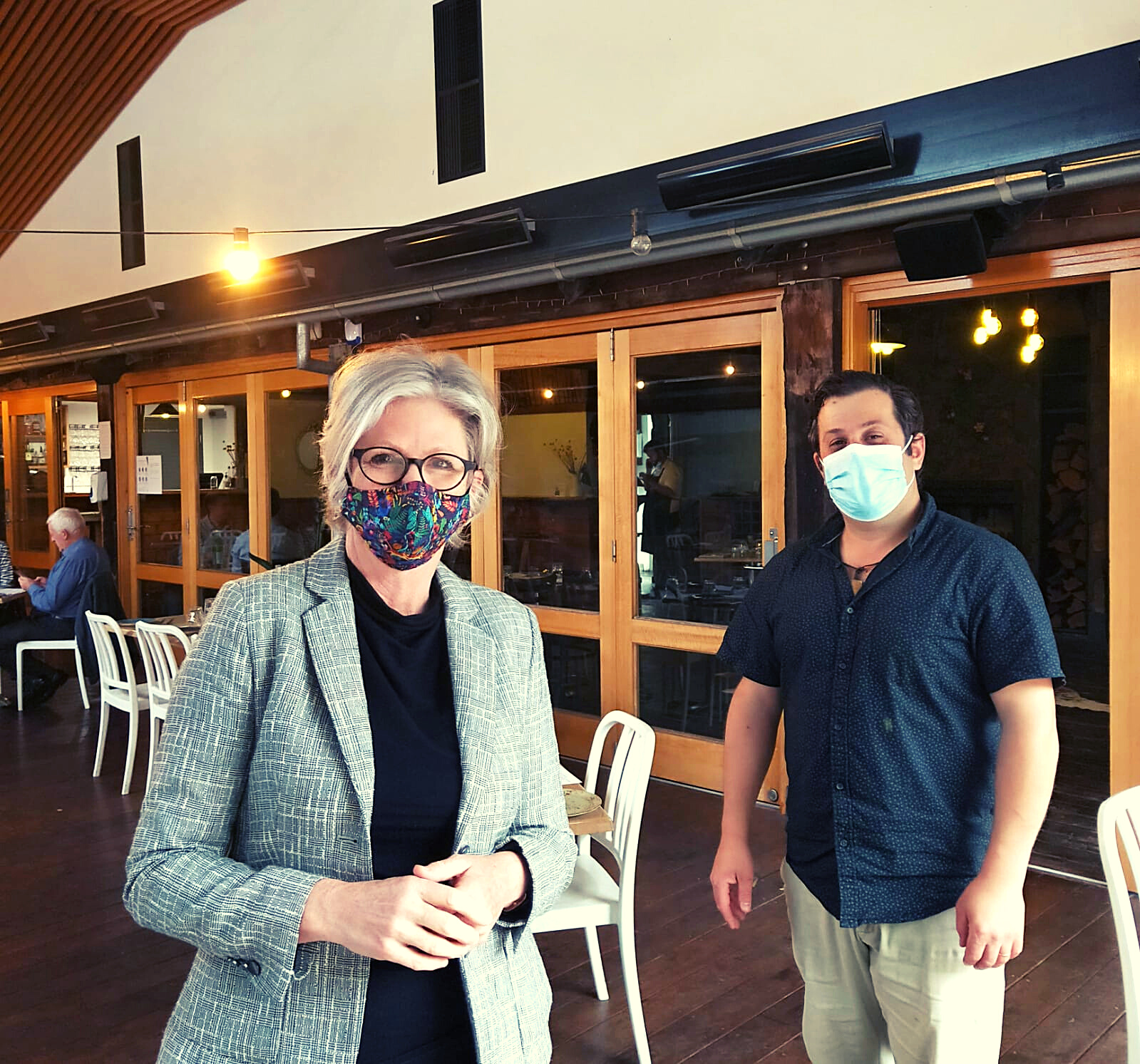