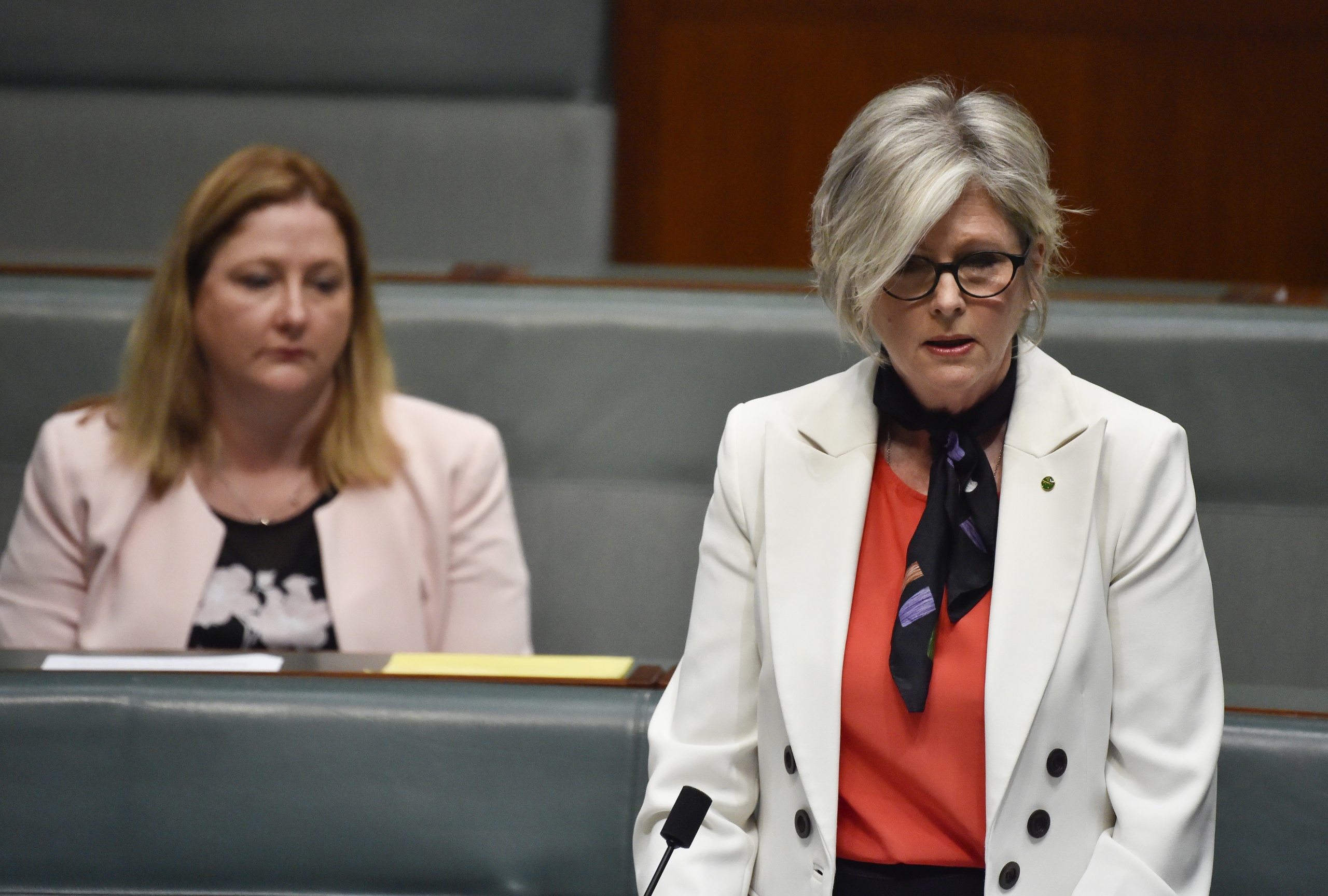 Finally, after two years of delay and eleven months with the bill sitting on his desk, the Attorney General has released his exposure legislation for the Commonwealth Integrity Commission.

This comes just seven days after I introduced the Australian Federal Integrity Commission Bill 2020 into Parliament.

There is no doubt that my good-faith, consensus Bill supported across the Parliament has forced the Government’s hand. I am pleased that at last the Government has realised that the time for delay is over.

Today’s release is also clearly the result of pressure from inside the Government’s own party room and from the Australian public sick of scandals and excuses.

This is a victory for public scrutiny and accountability in an integrity vacuum.

I have always said that I would evaluate any legislation for an Integrity Commission against the five Beechworth Principles: broad jurisdiction, common rules, fair hearings, appropriate powers and accountability to the people.

Over the coming days I will review the bill closely against these Principles and I will have more to say about it soon.

But I am deeply alarmed that this legislation appears to be the same weak model the Attorney-General served up two years ago, and is inadequate in several fundamental respects.

And so it is clearly misleading for the Attorney-General to claim the CIC has “more powers than a Royal Commission”.

It would also only be able to investigate behaviour that constitutes a criminal offence, meaning it would have no jurisdiction over cases of non-criminal corruption.

These deficiencies will cause alarm among millions of decent Australians, and many members of the Government’s own party room.

And a model like this would be ineffectual against the scandals we have seen over the last fortnight. Australians deserve better than that.

But this is what Australians are demanding.