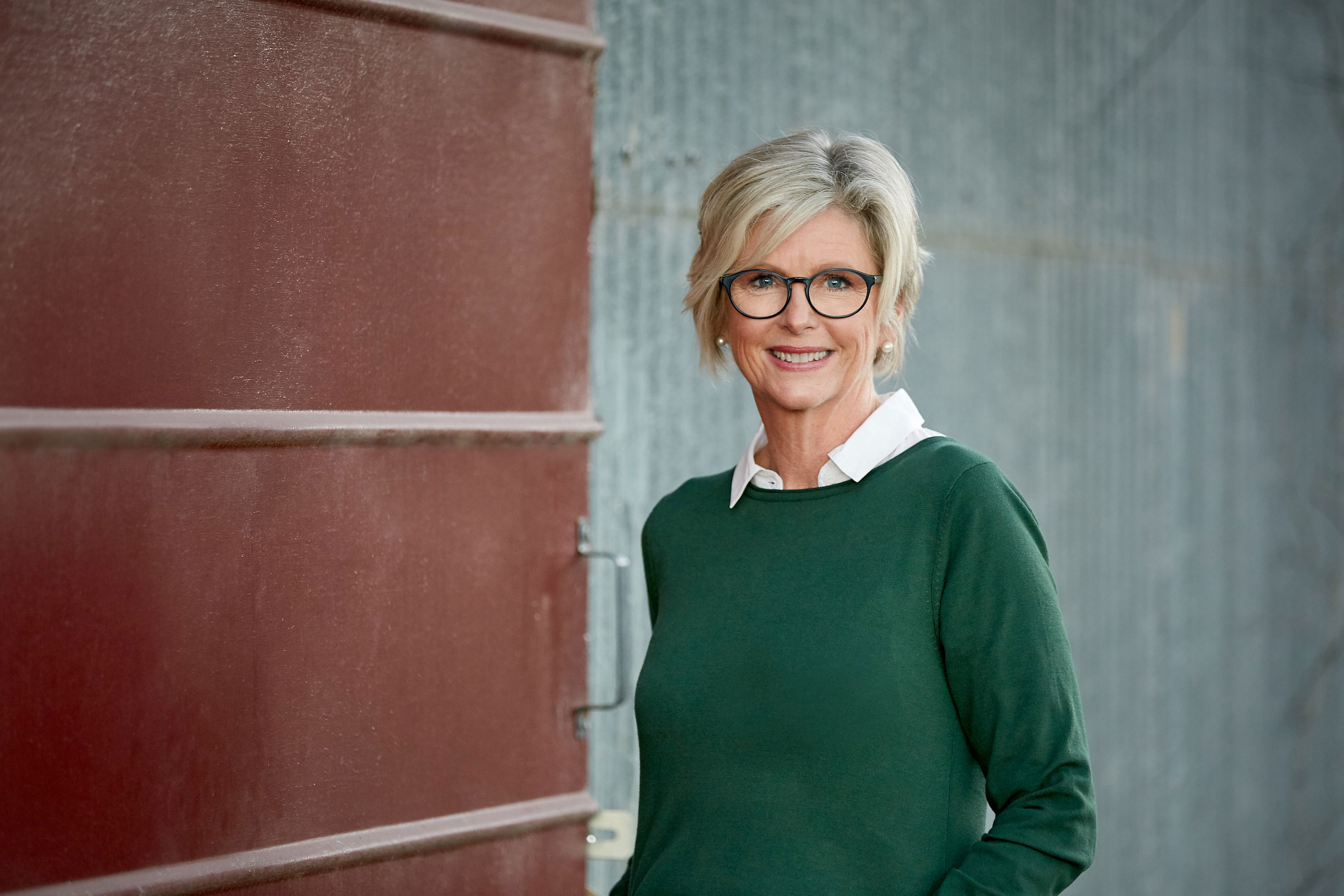 Anniversaries are a very special time in our lives. Significant wedding and birthday anniversaries can be honoured with congratulatory messages from The Queen, Governor-General, Prime Minister, Premier and members of Parliament.

Indi residents can request an anniversary message by completing the form on this page as a first step. You will then be asked to provide birth and marriage certificates, or a statutory declaration if these are not available.

You have only to make a single application. This will be sent to the Prime Minister’s Office, Premier’s Office and forwarded, where appropriate, to the Governor-General and The Queen.

Arrangements for anniversary messages can be made two months in advance of your celebration. You can also request belated messages.

Anniversary messages can be delivered to the recipient or to another address for surprises.