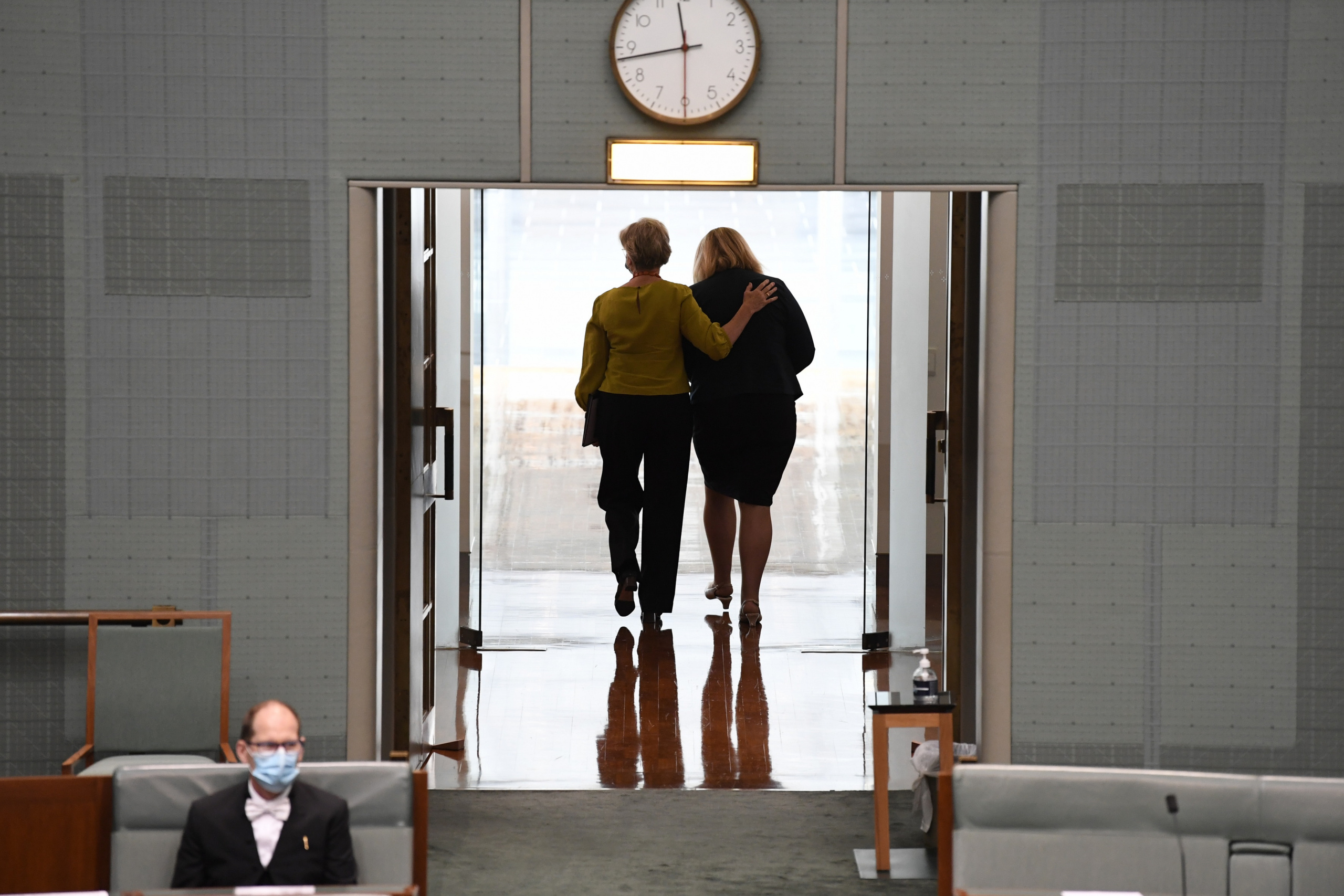 Australians deserve better from their politicians. That’s why I have worked tirelessly to introduce a federal integrity commission, clean up political donations and bring transparency to politics.

After decades as a nurse and midwife, one of the reasons I entered politics was to bring the standards I saw in my professional life, upheld by everyday people, into politics.

Australians have had enough of the lack of accountability in our politics. It’s time for this to end.

I have fought for integrity ever since I became the Member for Indi. And on 30 November 2022, we finally had a historic victory.

Parliament has legislated a National Anti-Corruption Commission which will be up and running by mid next year.

This achievement belongs to everyone who demanded better from their politicians. Who voted for integrity in the last election. And who told me, everywhere I went, not to give up the fight.

I am proud that the National Anti-Corruption Commission is based on my Australian Federal Integrity Commission Bill, described as experts as a gold-standard model. I worked with former judges and integrity experts to develop this model, building on the work of the former Member for Indi Cathy McGowan.

I promised the people of Indi I would work tirelessly to bring improved standards to politics. To every person who made this issue impossible to ignore, I say thank you.

I’m very proud to be an Independent and to finally see our hard work pay off. May this reform be just the start of restoring the trust of the Australian people in politics.

Under current laws, the major parties only have to disclose donations received above $14,500 to the Australian Electoral Commission each financial year. That means that millions and millions in donations from lobbyists, energy companies, gambling enterprises and so on go into their coffers without being disclosed for months and months on end.

Australians deserve to know who is holding the purse strings of the major parties before voting for them. Politicians are meant to represent the people, not their donors. That’s why I hold myself to a higher standard, and why I have introduced a Bill to reduce the threshold for donations to be declared to $1000, in real time.