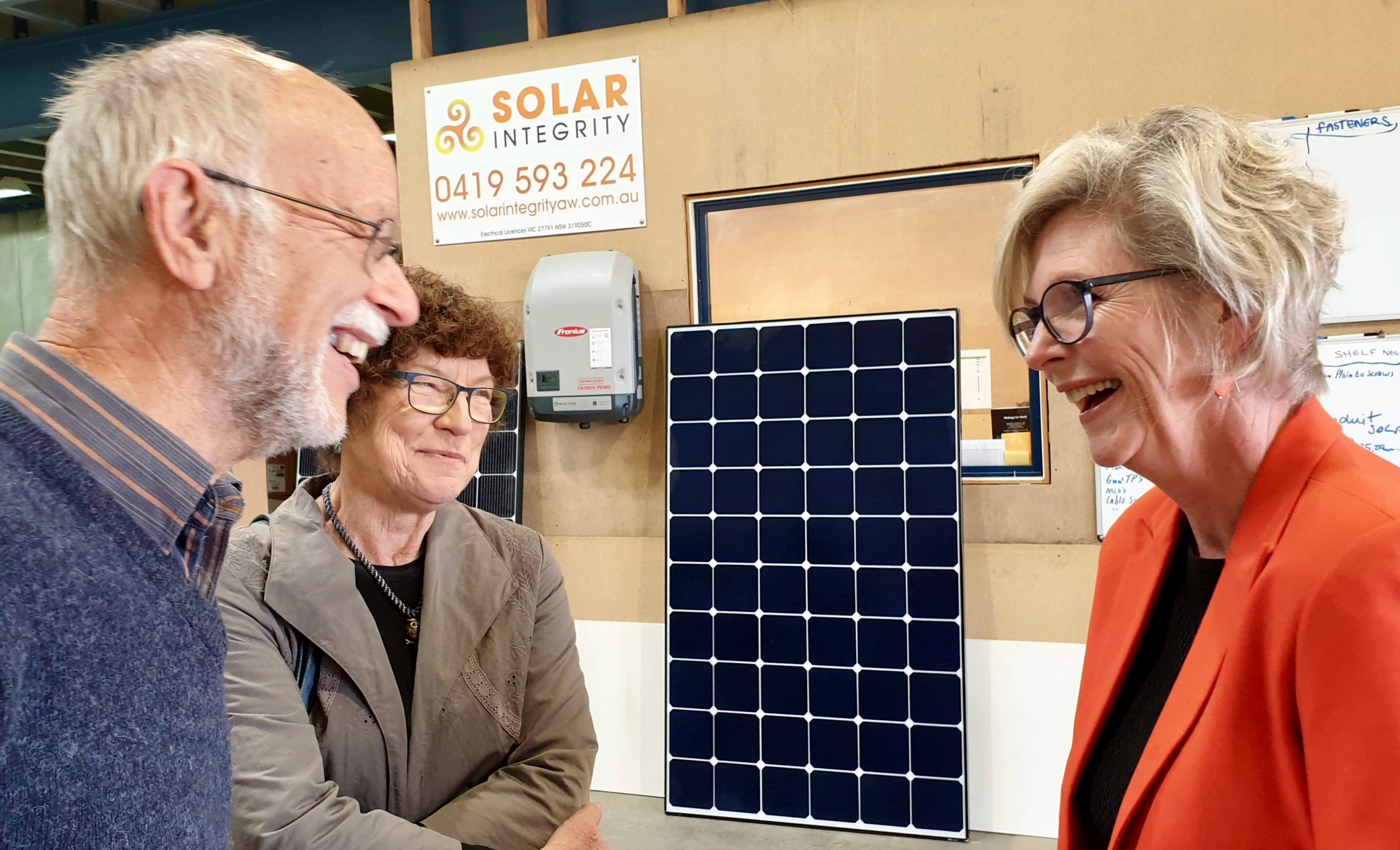 Seizing the opportunity from climate action

Australians have the smarts and the grit to tackle climate change and create new opportunities in the regions – we just need the politics to catch up.

Regional Australians are on forefront of the impacts of climate change. Devastating droughts and bushfires will affect us first. And we know that if the world fails to tackle climate change, the things we cherish about our lifestyle in the regions will be at risk.

But regional Australia also has the most to gain from smart, practical action to lower emissions and create new industries. Renewable energy is the cheapest form of power and our country is blessed with the world’s best supply of it. And we could be world leaders in green manufacturing. The opportunities are there if we are clever enough to seize them.

The next 50 years could be the brightest ever for regional Australia. I have a plan to make sure they are. 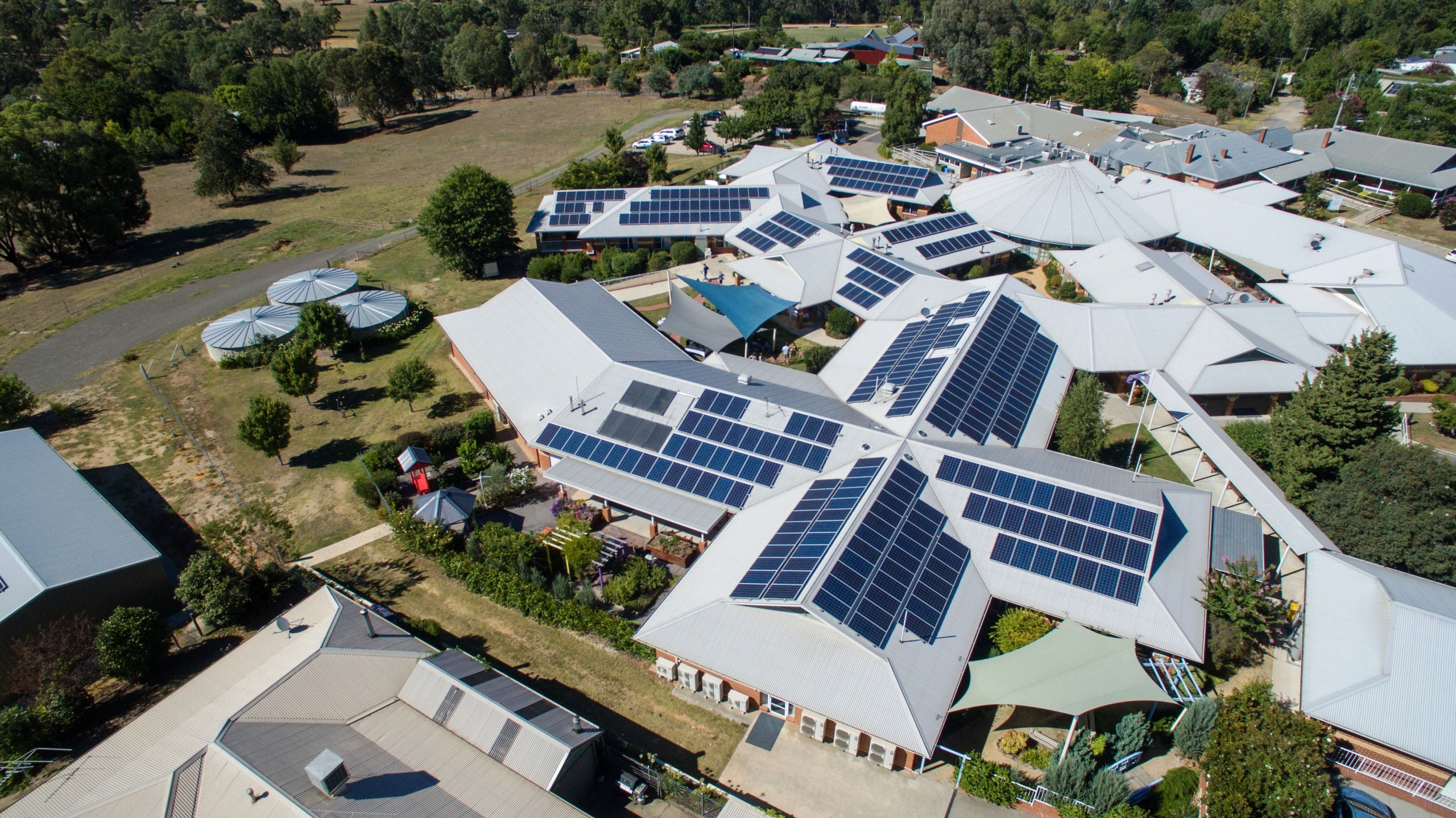 Renewable energy could be the next gold rush for regional Australia – bringing new jobs and new sources of income for decades. Renewable energy is the cheapest form of power and our country is blessed with the world’s best supply of it. And we could be world leaders in green manufacturing. The opportunities are there if we are clever enough to seize them.

But to really make that happen we need more funding to boost local ownership of renewables, so they deliver those benefits locally. In Indi, we’ve seen towns like Yackandandah develop community batteries and install solar on community buildings. But I want every town to have those opportunities.

When I was elected to Parliament, I consulted with communities across Indi and across the nation to develop a plan to drive locally-owned renewable energy across the regions. Through that process, we produced the Local Power Plan, which laid out a clear roadmap to building the world’s best renewable energy sector right here in the regions and to make sure regional people are the first to benefit.

A powerful cross-partisan parliamentary committee held an inquiry into the legislation I wrote, and backed the fundamental parts of my policy. And the policies we need for regional Australia are clear. We need: 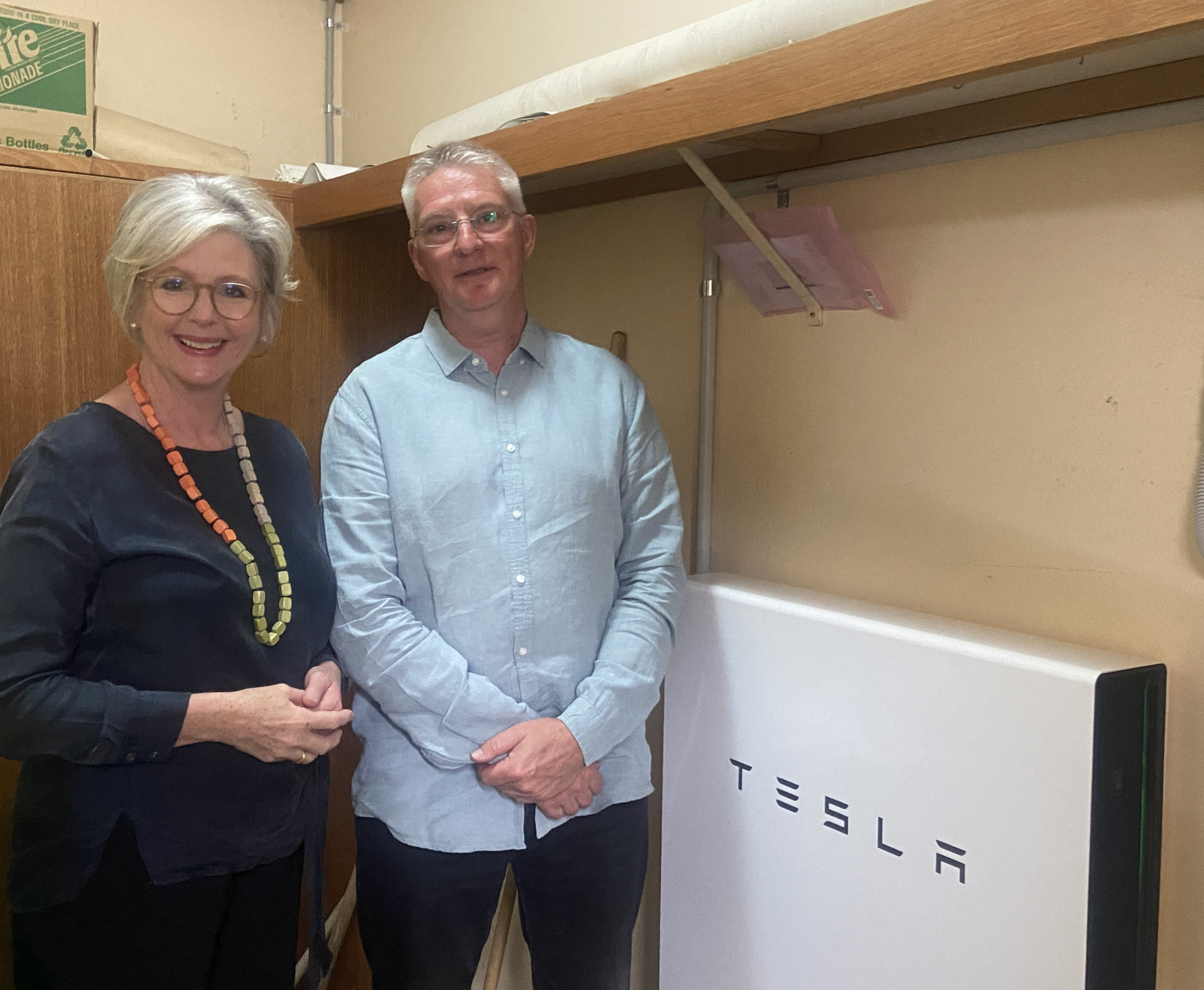 Cost of living is a top concern for many Australians, and power bills make up a huge chunk of people’s monthly costs. I want to help everyday Australians to lower their power bills and take control of their energy usage by making it cheaper and easier to buy a home battery.

We know that Australians love renewables. Over one-third of Australians have installed rooftop solar on their home, but just one percent have a home battery. That’s because batteries are just too expensive right now. At the moment, a large Tesla battery might set you back around $15,000 all in. That’s just way too much for most households to even consider. I am proposing to get that cost down for Australian households by:

My plan would knock $8000 off the up-front cost of a home battery, and independent modelling suggests it could drive the deployment of 2 million home batteries by the end of the decade. That would create 15 times the energy capacity of the new gas-fuelled power station the Government is building in the Hunter Valley.

This plan would bring huge benefits Australian households. Analysis shows that a fully-electric household would save around $5000 a year in power bills, heating bills, and petrol costs. Getting 2 million batteries into the electricity grid would create a massive electric sponge, soaking up cheap solar power during the day and balancing the grid at night. And creating a new industry around home batteries would create thousands of jobs for tradies and electricians right across the nation.

In the last ten years, the cost of solar has come down 80%. We need to do the same for batteries – drive down the price to put them in reach of millions of Australians so we can take the practical, sensible steps to tackle climate change and make the smart economic choice. My plan will get it done. 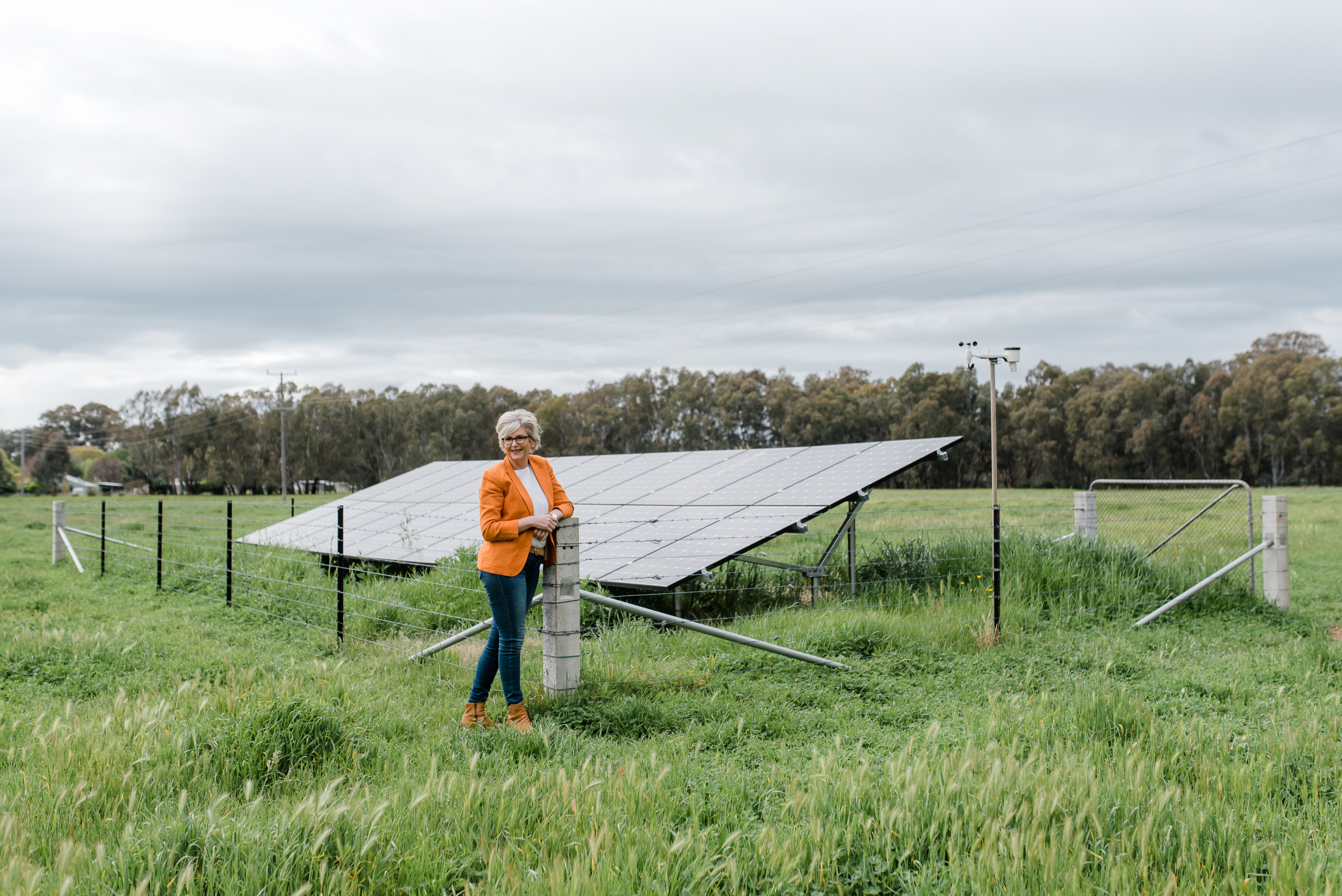 Farming is the lifeblood of regional Australia. But a disrupted climate could threaten entire industries or render large parts of the country unviable for farming. Our best scientists project that by 2050, if we fail to act on climate change, Australia could see cotton yields could decline 17%, beef production down by 33% and overall agricultural productivity dropping 17%. If we continue on our current path, accumulated agricultural losses from climate change are projected to exceed $19 billion by 2030 and $211 billion by 2050. For Indi’s precious dairy, beef and sheep country, our wine country, and our horticulture sector, this would make life much harder for our primary producers.

At the same time, we know that countries around the world are right now drawing up plans to slap tariffs on Australian agricultural exports because our Government has not done enough to reduce emissions. This would be a double hit for our farmers – a harsher climate and less access to markets.

The Government has committed to net zero emissions by 2050 right across the economy – including in agriculture – but has not laid out any form of plan for how to get there. Farmers tell me they want to reduce their emissions – both to maintain a safe climate and also to protect their access to markets – but the Government has not outlined how they expect farmers to do this. We have heard very little from the Government about real policies to actually reduce on-farm emissions in a way that boosts farm productivity and makes life easier, not harder, for farmers.

I grew up on a dairy farm and I still raise beef cattle today. I understand the pressures that farmers are under. We need programs that help farmers to adopt the technologies, practices and products that will both reduce emissions and drive their businesses forward. Farmers are some of the smartest and most innovative people around. But to keep our agriculture sector strong for the next thirty years while we hit net zero, we need to back them in with 21st century extension programs, not leave them out to dry.

Indi Youth Advisory Panel has a message for Parliament

The energy crisis and cost of living