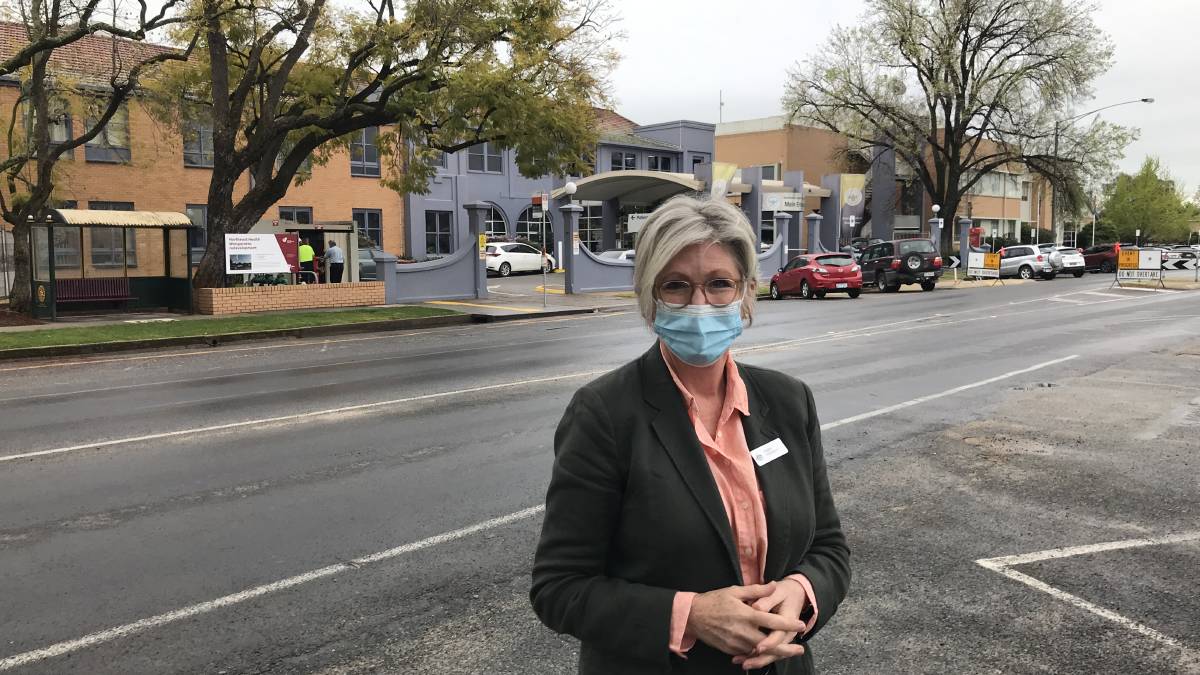 I have a life-long passion and commitment to improving health access and outcomes in regional Australia.

As a nurse and midwife, then through research in rural health, I have seen up close the problems we face in getting the health care we need, where and when we need it.

For decades, federal and state governments have underfunded our regional health services. Regional Australians have to wait longer and travel further to find the care and medical attention we need. We’ve also got fewer doctors, nurses, dentists, pharmacists and other health workers per capita compared to our city cousins.

The latest data shows we are $4 billion worse off each year because our regional health services are underfunded. That’s unacceptable.

I trained and practiced as a nurse and midwife here in the North East for decades before becoming an MP. I’ve seen the real-world impact of chronic underfunding with my own eyes.

I know what it would mean for us in Indi if we had access to the world-class health care we deserve, and I’m committed to fighting for it. 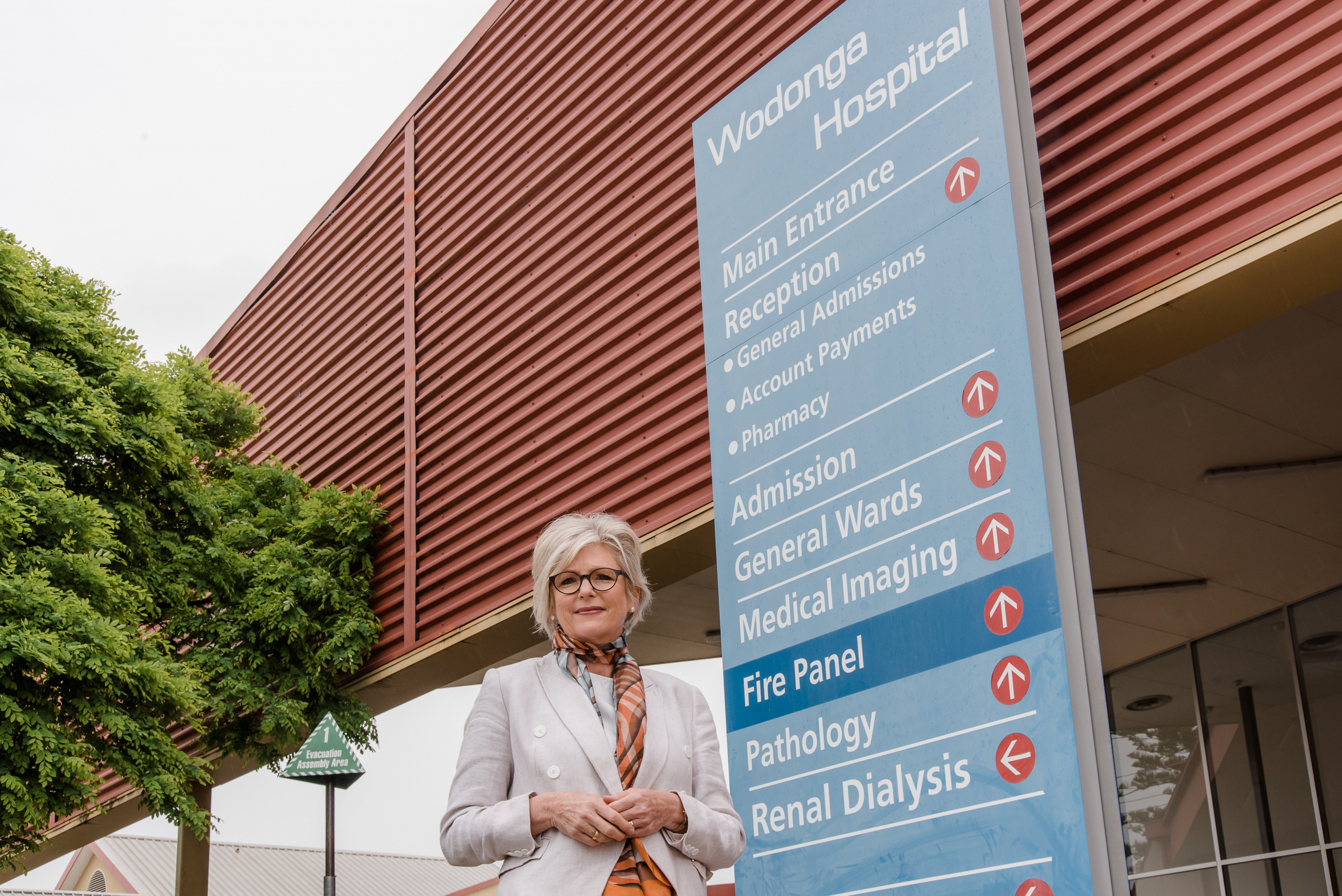 Albury Wodonga Health runs one of the busiest regional health services in the state. It’s also the only crossborder health service in the nation.

Within 15 years, the population on the border will grow by a third. By 2040 we will need a hospital capable of handling 150,000 emergency presentations, 40,000 surgeries and 1,900 births every year. We need a new single-site hospital, and we need it now.

I stand with the community and border health workers on this. More than 1,000 locals have written to me to share what a new world-class hospital on the border would mean for them. You can read their stories here.

For months, I’ve directly lobbied the Prime Minister, Treasurer and Health Minister to make sure the federal government stumps up the funds needed to make a new hospital on the border a reality. The federal government has spent hundreds of millions on building hospitals all around the country, and it’s time they showed up on the border. The Treasurer said the Government would consider a proposal ‘on its merits’. Albury Wodonga Health has already developed a masterplan and the need is undeniable.

I will keep fighting to secure $300 million towards a new, world-class hospital in Albury Wodonga. It’s a top priority for me. 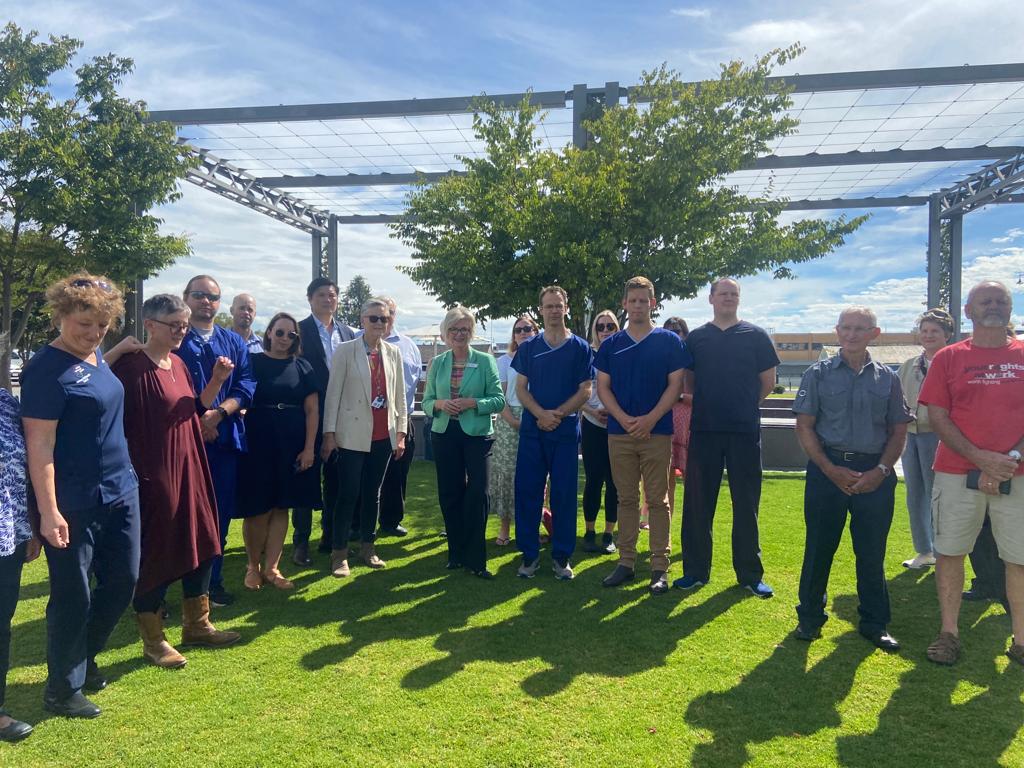 Before becoming an MP, I spent a decade researching the best ways to grow and retain a strong regional health workforce.

We’ve got to focus on nurturing the talent we already have locally. Our young people have enormous potential, but we often lose them to universities and hospitals in the cities because we don’t have enough opportunities here for their education and training in health careers.

I’m fighting to triple to the number of local training places for doctors, nurses, pharmacists and other allied health workers.

The Murray Darling Medical Schools Network program at La Trobe University in Wodonga is a great success, but 15 new doctors a year is nowhere near enough. I’m committed to building a pipeline of health workers who’ll stay in the north east for generations to come.

Our health workers have been stretched to the limit because of the pandemic. We shouldn’t be playing catch up. We should be investing in in our health workers so they have the skills they need to deliver the health care we require.

I want to see every health worker have access to $20,000 in funding to upskill. It doesn’t matter if it’s for course fees, child care costs, supplementary income – whatever it takes to support our health workers grow professionally.

Right now, federal funding for this is oversubscribed and excludes major regional towns like Wodonga for no reason. I want to fix that.

This means health workers won’t have to move to big cities to advance in their careers.

If we create opportunities for long-term fulfilling health careers in our region, we all benefit. 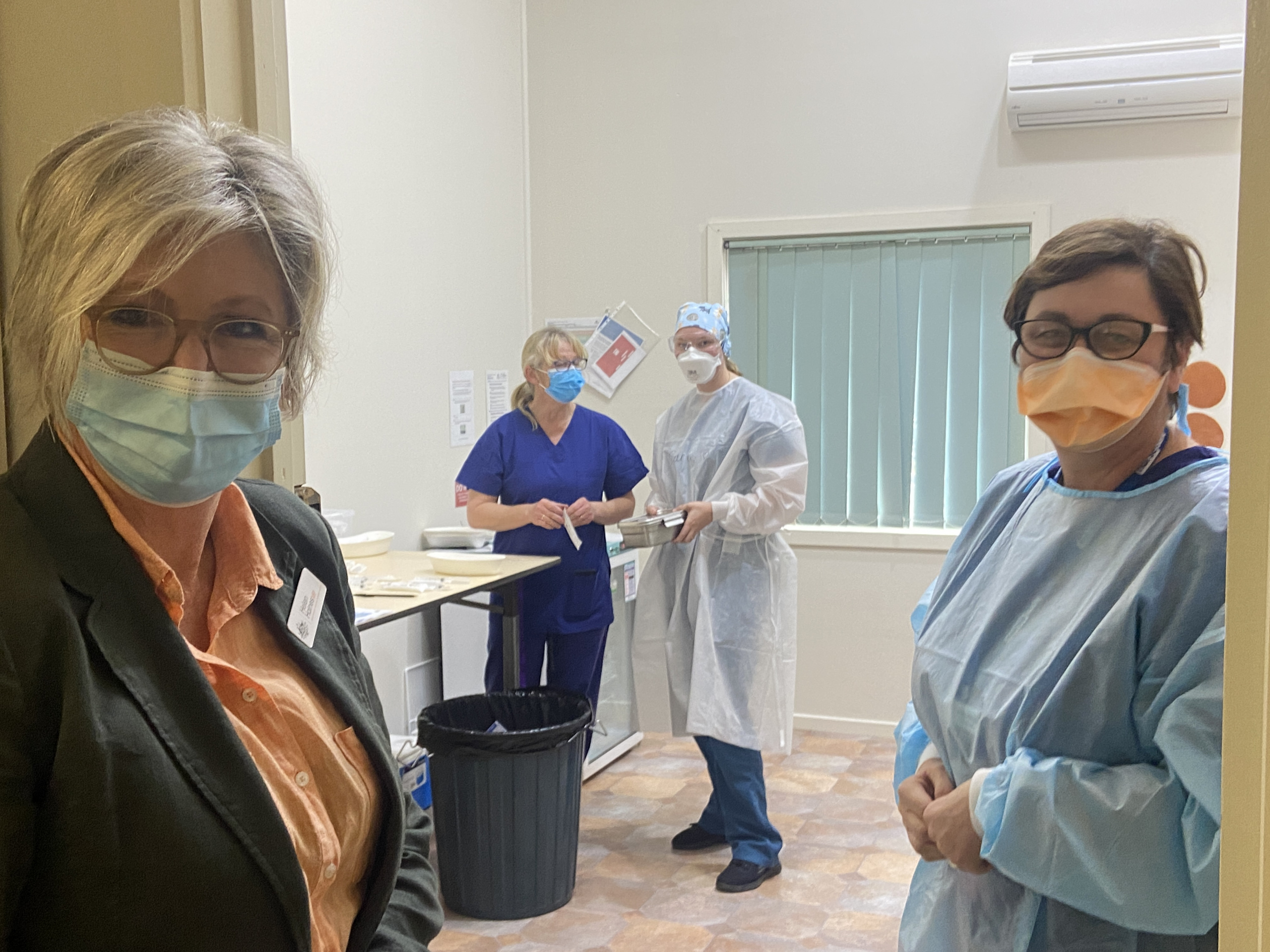 From Mansfield to Bright and Benalla we’ve got small rural health services across Indi who barely get a look-in when it comes to federal and state funding for hospital infrastructure and equipment. That’s unacceptable, especially in a pandemic.

Our small towns shouldn’t have to go cap-in-hand to the Minister’s office to ask for funding. They shouldn’t have to hope that a special deal will be made at election time. The federal government has taken leadership and set up dedicated funding schemes for rural hospitals before, and it should do it again.

I’m fighting to establish a dedicated $1 billion fund for rural hospital to upgrade their infrastructure and equipment.

Important projects for Indi included in Labor Government’s first Budget, but Haines calls out lack of hospital and road commitments