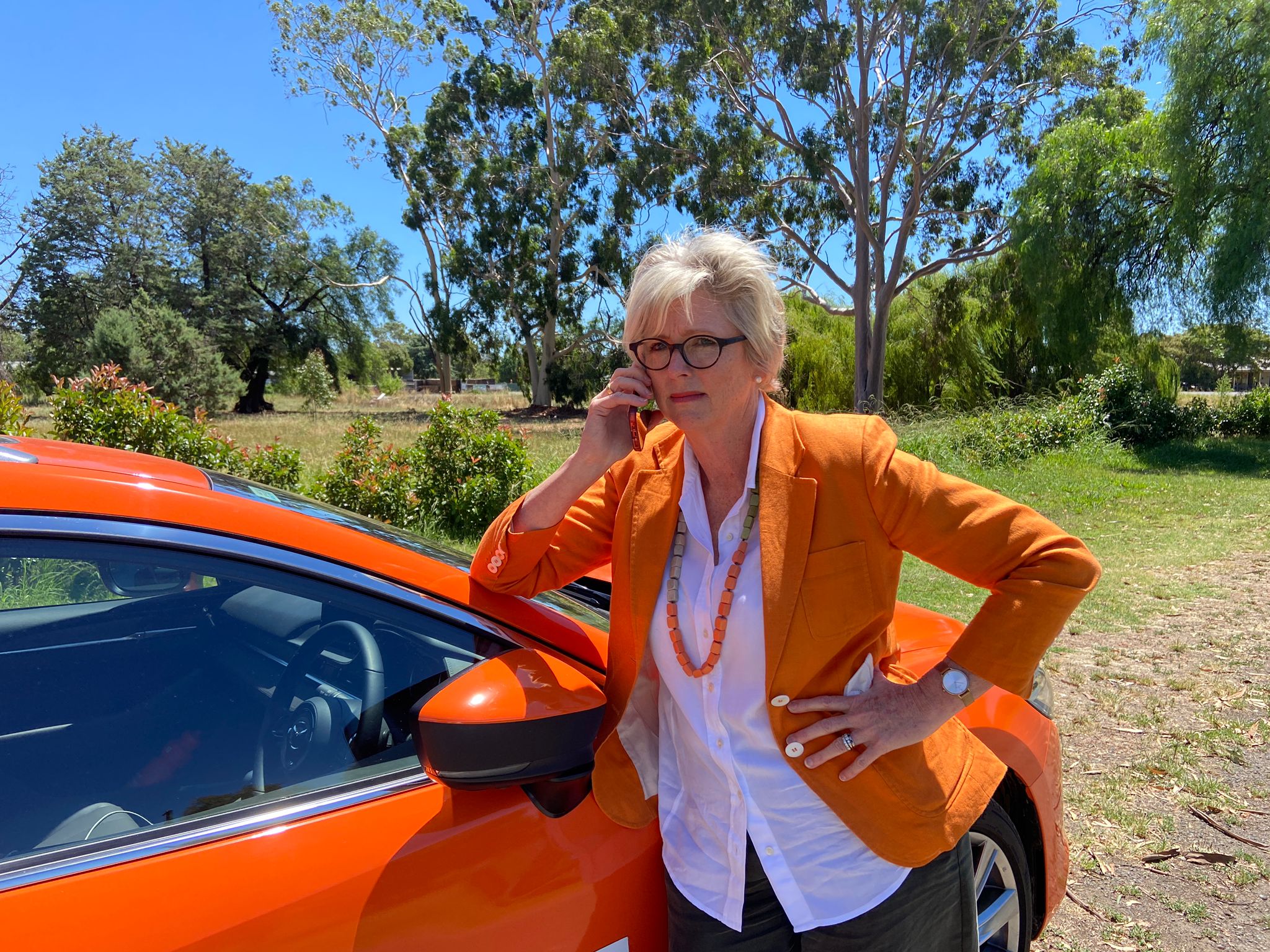 Staying connected should be easy

Improving phone and internet coverage is vital for business, for study and in emergencies. I’m committed to making sure we don’t miss out.

Everywhere I go in Indi, people tell me about their phone and internet problems.

Business owners can’t make sales because the EFTPOS machines can’t connect. Working or studying from home is a constant battle with slow internet connections. In an emergency, people fear that a phone call for help will simply cut out.

We know mobile coverage and the NBN in regional areas is still unacceptable. The Government tells us the NBN build is finished. This is wrong. The Government  also refuses to spend money to fix our most difficult blackspots or doesn’t listen when we say mobile coverage in our fast-growing regional cities and tourist towns needs boosting. This isn’t good enough.

Since I was elected in 2019, I have worked with local communities and councils through the Indi Telecommunications Advisory Group (ITAG) to reduce the number of mobile black spots in Indi.

That is 40 per cent of all towers funded under the Federal Government’s Mobile Black Spot Program in Victoria since 2019 – more than any other electorate in the state.

Indi is also the fourth most successful electorate in Australia at fixing mobile blackspots. You can read about our success in the Connecting Indi report. That’s an incredible achievement. That’s how independents deliver.

But the job is not finished. There are still many critical black spots that need funding on major tourist and commuting thoroughfares like Wangaratta-Beechworth Road, tourist hotspots like the Violet Town markets and in the King Valley, and in bushfire areas where we simply cannot afford to have outages. There are still capacity issues across some of our townships too, like Mansfield, Beechworth and Benalla.

I am committed to securing funding to address mobile coverage issues across Indi. I will fight to have each of the twenty priority black spot locations fixed as a start.

I am also working to increase the amount of funding available for new mobile towers from $500,000 to $1 million so we can secure proper infrastructure and not let the Government tell us our communities are too hard or too expensive to support.

Do you have a local mobile black spot that affects you? Please contact my office and let me know, and I will ensure it’s added to our list.

In 2020 the Government announced the NBN was complete. As hundreds of people across Indi will tell you, this simply isn’t true.

Thousands of homes, businesses and schools are still without fibre. Too many people in regional Australia have to put up with slow speeds, constant drop outs, delays in fixing faults, and expensive satellite internet.

After the Federal Government incorrectly declared the NBN was complete, the Government announced that further upgrades would have to be paid from a $300 million fund with “co-contributions” from local councils.

This is shifting responsibility for finishing the NBN onto regional ratepayers. Council rates should be going towards making our roads safer – not fixing up the Government’s failures.

Australians have already paid for the NBN once through our taxes, now they want us to pay for it again through our rates. And of course, it’s only country people being asked to stump up the cash and not councils and ratepayers in the city.

I am working to ensure the Federal Government funds the entire amount needed to finish the NBN build in regional Australia.

Access to fast, high-quality, and reliable internet should be the same across the nation, not just in the cities.

In Indi, we need fast internet to run our small businesses and farms, participate in remote learning, and connect with emergency services during bushfires.

The government wants to give the NBN a free pass when it comes to the speeds, connection times and fixing faults in the regions. That’s unacceptable. And that’s why I introduced the Faster Internet for Regional Australia Bill 2022 which would force NBN to provide high-quality internet in Indi, or face serious financial penalties.

I am working to push for this bill to pass and for NBN to be held to account. It’d mean average speeds of 25 megabits per second all day every day, not just once per day like the government proposes.

It’d also mean NBN would have to fix drop outs within one business day. And new small businesses and homes would need to be connected to the NBN within 5 days, not months like some constituents have had to endure.

It’s clear the government has backed away when it comes to holding NBN to account in the regions. We deserve excellent communication speeds at all times, just like the cities.

The NBN is failing regional and rural Australians

Important projects for Indi included in Labor Government’s first Budget, but Haines calls out lack of hospital and road commitments