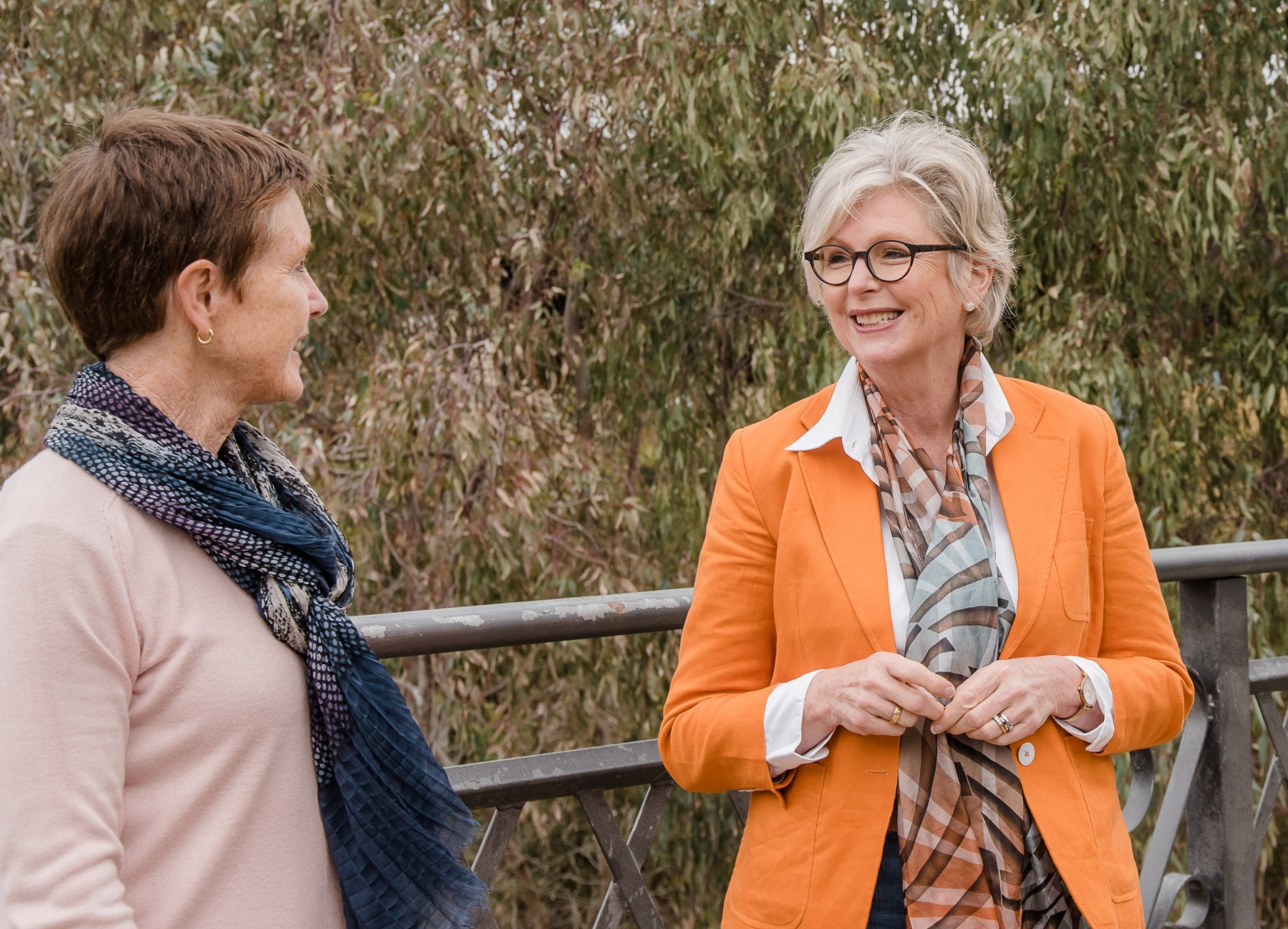 Where I stand on…

My position on the issues that matter to the people of Indi.

Farming is the lifeblood of regional Australia. I grew up on a dairy farm and I still raise beef cattle today. I understand the pressures that farmers are under. To keep our agriculture sector strong for the next thirty years, we need programs that help farmers to adopt the technologies, practices and products that will both reduce emissions and drive their businesses forward.

Our strong defence community, our veterans, and their families make an enormous contribution to our country. These people put on a uniform to keep all of us safe, and as they transition back to civilian life, we are not doing enough to support them. The defence industry brings in more than $185 million into the Indi economy each year and employs more than 5,600 people. I supported the establishment Royal Commission into Defence and Veteran Suicide championed by Senator Jacqui Lambie. I’ve also advocated for better supports for defence spouses in Indi who bring huge economic potential to our region.

For too many NDIS participants, accessing supports is difficult, frustrating and time-consuming. This needs fixing urgently. The Government must invest in an adequately trained and qualified workforce. It must also lift the NDIA staffing cap so that NDIS participants in rural and regional areas can access the services they need without waiting months. I will continue to oppose Independent Assessments, and fight so that older people who acquire a disability over the age of 65 are not excluded from the NDIS on the basis of age.

I voted against the extension of the cashless welfare card. Since it was introduced in 2016, the Government has provided no evidence that the card has worked to support people to gain employment and to disrupt the cycle of alcoholism and gambling. I will continue to advocate for sensible and evidence-based policy on social welfare, not punitive measures like the cashless welfare card that unjustly punishes welfare recipients and disproportionately impacts Indigenous Australians.

The ABC is a trusted and vital community service. It needs to be properly funded to keep us informed and safe in emergencies. The Government’s funding cuts and budget constraints strangled the ABC’s ability to deliver services to rural and regional communities. I fought for the Government to reverse its three-year indexation freeze and increase funding to the ABC over time, so it continues to represent the stories and views of all Australians. The Government should commit additional funding to the ABC for emergency broadcasts part of our national disaster framework.

Uluru Statement from the Heart

I support the Uluru Statement from the Heart. Constitutional recognition of Indigenous Australians is well past due. I believe that enshrining a First Nations Voice in the Constitution is a crucial first step to addressing the dispossession and systematic disempowerment of First Nations People. I’ve been pleased to share these views through the recent Indigenous Voice Co-design Process.

Victoria is leading the country through its work toward a Treaty model.

The Treaty process is an important step to rewrite relationships that celebrate the unique status, rights, cultures and histories of Traditional Owners and Aboriginal Peoples in Victoria. I support the grounded process to achieve Treaty and commit to acknowledging the truth of Victoria’s history and laying the foundations for stronger relationships with Aboriginal peoples.

I also acknowledge the First Peoples’ Assembly of Victoria, which is the Aboriginal democratic voice for Aboriginal and Torres Strait Islander peoples on the journey to Treaty.

I believe Australia is capable of a more compassionate and sensible framework for processing people seeking asylum in Australia. Our country needs strong border protections, but the current detention arrangements are a cruel stopgap that we should have dismantled long ago. I will continue to oppose cruel and unnecessary laws that punish people in detention, and push for an immigration system that is fair, orderly and humane.

Violence against women and safety in the workplace

The safety of women at home and at work starts with women being respected, valued and treated as equals. The Government must properly fund services that support women fleeing family violence. To protect women’s safety in workplaces across Australia, all 55 Respect@Work Report recommendations must be implemented without delay. The Set the Standard Report should also be implemented in full to ensure that our parliament is a safe and respectful workplace.