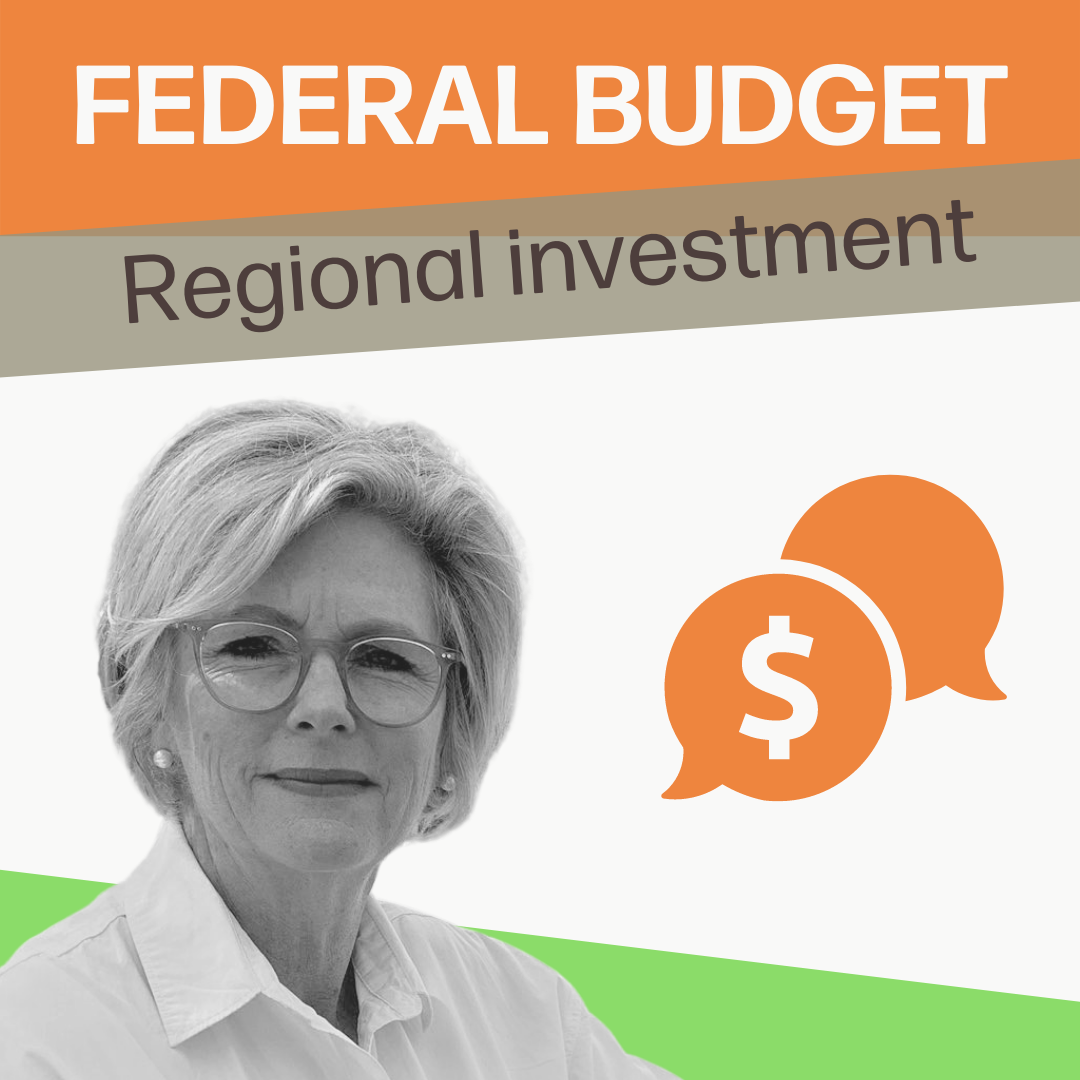 The government has spent weeks talking up what this Budget will deliver for regional Australia. Certainly, many of the new funding announcements are fantastic and will be critical to our recovery:

But while money for dams, bridges and roads is always welcome, that is business as usual.

We are in a moment of unique economic crisis and enormous opportunity for the regions. But this Budget has fumbled that opportunity.

There is no funding to implement the recommendations of the Regions at the Ready report.

There is no funding to support regional communities to access the benefits of locally-owned renewables.

There is no new funding for bushfire recovery. There is no dedicated regional jobs program. There is scant progress on the regional deals.

The government has offered $553 million as dedicated funding to “support our regions recover from the impacts of COVID-19”.

But they will deliver just $58 million of that in the next 12 months.

The Deputy Prime Minister has spent the last week trumpeting a new $200 million round of the Building Better Regions Fund, but the Budget reveals that funding will be spent over five years.

Of course there are generic Budget measures like infrastructure programs or the JobMaker credit that will partly be spent in regional areas.

But the regions have suffered specific challenges in the last year – bushfires, drought, border closures, COVID-19 – and we need a specific leg-up. This Budget doesn’t deliver it.

This funding allocation for the regions also appears to be manifestly unfair.

Less than a week ago, the government announced a new $100 million fund specifically for regions affected by drought, bushfire and COVID-19.

And yet Indi was inexplicably excluded from the chosen set of 10 regions.

The Budget gives us no extra information about how these regions were chosen or why regions like ours have been left out in the cold even though we have been at the coalface of these rolling crises of drought, bushfire, and border shutdowns.

Since this $100 million fund was announced, I have been flooded with people asking why we have been left out.

The Deputy Prime Minister has serious questions to answer on this.

This is a government that talks big about the regions but often appears to be more bark than bite.

This government refused for almost two years to release the final Regions at the Ready report which was supposed to be their official strategic plan for regional Australia.

When they finally did release it – only when I used the Senate to compel them to do so – it emerged they had done nothing to act on its recommendations. This despite the Deputy Prime Minister asserting multiple times that they were already acting on precisely these recommendations.

And tonight, in the “biggest Budget of a generation”, the chance to grow the regions to their full potential has not been realised.