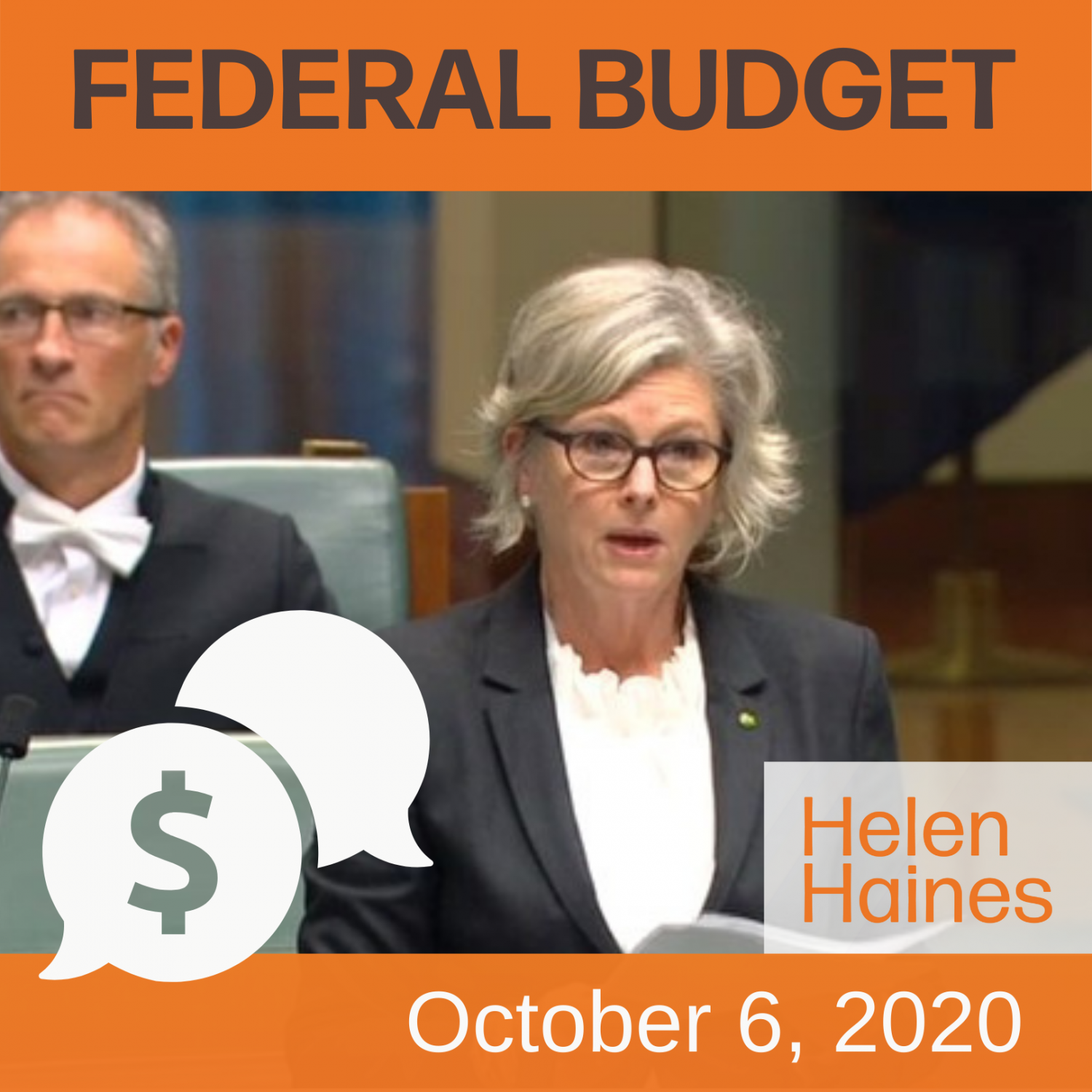 It appears that taxpayers’ investment in Wodonga’s McKoy Street overpass has ballooned in the space of a few days.

On Friday, the Assistant Minister for Superannuation, Financial Services and Financial Technology told us “If this project can be achieved under budget, it makes sense to re-direct these funds to upgrading additional Hume Freeway intersections in Wodonga”.

But if today’s media reports today are accurate, spending on the proposed project has now more than trebled from an initial $64 million commitment by the Coalition 18 months ago, taking total spending to $210 million.

This announcement raises serious questions about this dramatic increase in expenditure. The Budget tonight must provide this explanation.

There’s no question the McKoy Street / Hume Freeway intersection needs to be fixed. We need projects that bring jobs to Wodonga after almost a year of the compounding consequences of bushfire, COVID-19 and border closure.

But it’s still two years before a shovel goes in the ground for the McKoy Street overpass. My communities need that stimulus now.

Experts tell us that creating jobs in our communities for local people, tradespeople and suppliers flows quickly from smaller, shovel-ready projects. These are what the government should be funding.

In August, I worked with the City of Wodonga and other councils to identify priority infrastructure projects to create jobs quickly and set up our region for the future. The City of Wodonga did not call for a massive bulk-up on McKoy Street.

With the additional money reportedly in the Budget for the McKoy Street project, we could deliver the significant upgrade called for by Albury Wodonga Health, including:

I think North East communities, big and small, want to know why the McKoy Street project needs way more spending when they’ve each got costed, local projects the government could fund to help them recover from the ongoing impacts of bushfire, COVID-19 and border closure.