Mixed Budget for our communities 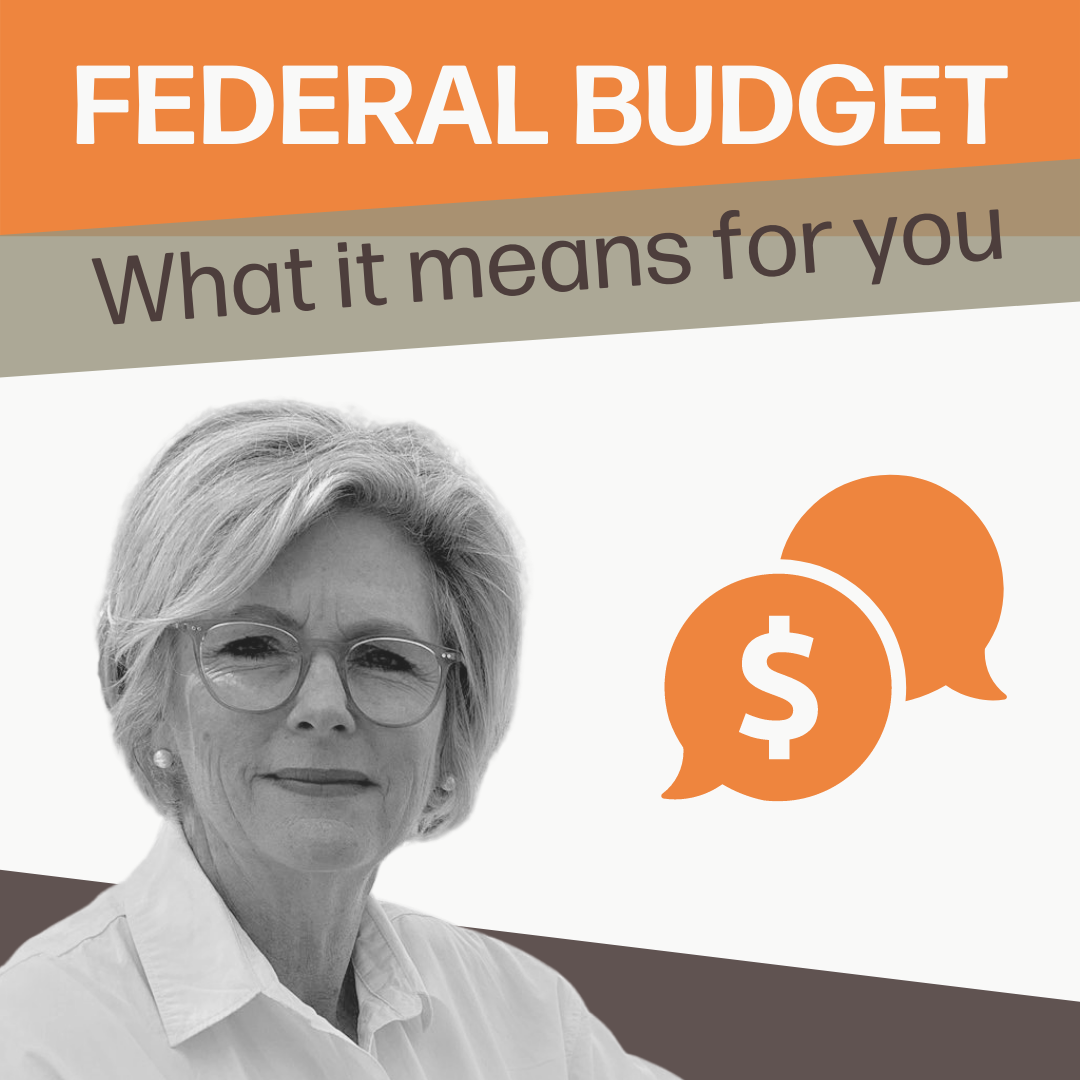 This is a mixed budget that I will work with the communities of Indi to scrutinise in the coming days.

The following are initial responses to some stand-out measures.

The $5.7 billion commitment to improving access to mental health services is most welcome, and something I have pushed the government to act on in parliament.

I particularly welcome the plans to double support under the Better Access scheme to psychological services, including counselling, from 10 to 20 sessions. This will be welcomed by many in the communities of Indi still experiencing the mental health impacts of bushfires last summer, and the consequent effects of the pandemic and recurrent lockdowns.

It’s important we get money flowing into the economy quickly particularly for those who have been hardest by the pandemic – low income earners.

It’s important that we get money flowing into the economy quickly particularly for those who have been hardest by the pandemic – low income earners. I’ll study the impact of these proposed tax cuts on Indi and confirm my position then. This will cost the Budget $12.5 billion over the next year.

Aged care, family, disability and other welfare recipients will receive a welcome $500 cash boost from the government, with one $250 payment arriving in December and another in March 2021.

This will be particularly welcomed by the 21,413 pensioners in Indi who have just had their pensions frozen by this government. This additional $500 payment will provide $10.2 million additional support to our pensioners over the next six months, but I expected the government to do more.

The government’s own figures show almost 30,000 people died in the past two years while waiting for a homecare package. This is disgraceful. The government must do better and do it quickly.

I welcome $102 million to support the mental health and wellbeing of our veterans. Indi is home to a large population of active and retired ADF personnel. And after the year we have had, our community knows more than most the challenges of mental ill-health.

It is abundantly clear that there is a mental health crisis among our veterans and it’s time we take this seriously.

This budget contains essentially nothing for childcare. I’m pretty astonished by that. This pandemic has thrown many childcare providers in Indi into financial distress and revealed serious fragilities in an overly complicated and underfunded sector. This Budget does little to address that.

The government seems to think the only way to create jobs is by building things. Roads and bridges are critical, but so is the care workforce. Women have been disproportionately hard hit by this pandemic, and we should be creating jobs in sectors like childcare, not only to create direct jobs for women, but to enable families to properly access childcare to boost female workforce participation.

It is welcome to see investment in our sovereign manufacturing capability, developing 21st century manufacturing industries will be critical for the success of our regions.

But this is not a lot of money. $1.3 billion spread across six industries and 4 years means each sector will see just over $50 million a year. It’s basically crumbs.

It’s also unclear if this new fund will be properly accessible to small and medium sized manufacturers in the regions, not just the large players. I look forward to seeing further detail on this.

The government committed new money to regional rail projects in Victoria but has been silent on committing to ongoing maintenance funding for the North East Line.

I have called on the Government to provide at least $10 million in ongoing maintenance funding to keep the track at its new high level.

This funding would create dozens of ongoing jobs for tradies right up and down the North East Line and is critical for the line to stay at its new higher grade.

There is no point spending all the money to fill the potholes and refill the ballast if it all starts to deteriorate immediately. We want the government to finish the job properly.

The proposal to relax these laws are of concern to me and many constituents who have contacted me about this. The last thing our communities need in this economy is more financial uncertainty – particularly those who are most vulnerable.

Budget big on spending – except when it comes to integrity