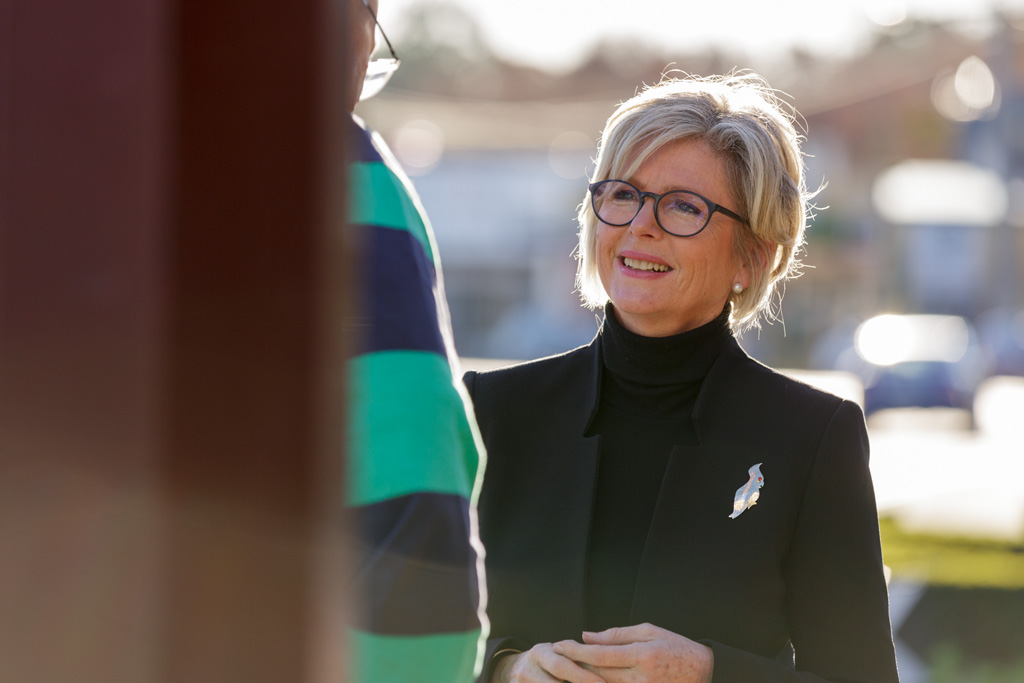 Helen Haines says job data released yesterday by the Australian Bureau of Statistics paints a bleak picture of the economy.

The Independent Federal Member for Indi said the figures show Victoria had 114,000 fewer jobs in June 2020 than in the same month, last year, and the loss of 169,000 jobs since March this year.

“The unemployment rate in Victoria among women has reached 7.8 per cent compared with 7.3 per cent for men.

“But the actual unemployment rate will be much higher. Many businesses are reliant on JobKeeper and without it they would already have closed. And many people will have lost hours.

“Neither of these shows up in the official unemployment rate so we can expect that the real economic impact is much worse than even these stark numbers suggest.

“As a result, more people in Indi are relying on income support than ever before.”

Dr Haines said that in December, last year, 4595 people in Indi were relying on Newstart (since renamed as JobSeeker) and the Sickness Allowance.

“There are more than 8000 people in Indi on JobSeeker alone and many more are relying on JobKeeper.

“The Treasury has released data showing 4685 businesses have applied for JobKeeper in Indi. These businesses are mostly in Wodonga, Wangaratta and Mansfield, but some of our smaller communities have been disproportionately hit hard.

“The analysis I have seen suggests that places like Myrtleford, Towong communities and Bright have an extremely high proportion of businesses applying for JobKeeper.

“For our small communities hit by the double-whammy of bushfires and now COVID-19, they cannot simply snap back when JobKeeper ends in September.

“I have been speaking with Indi business, welfare and community leaders and their message to me is clear – this pandemic is not over.

“We need to raise the rate of JobSeeker for good and extend JobKeeper.

“We need to rebuild our economy in a way that positions the nation and especially rural and regional Australia to capitalise on a future led by technology and our natural strengths in renewables and agriculture.”