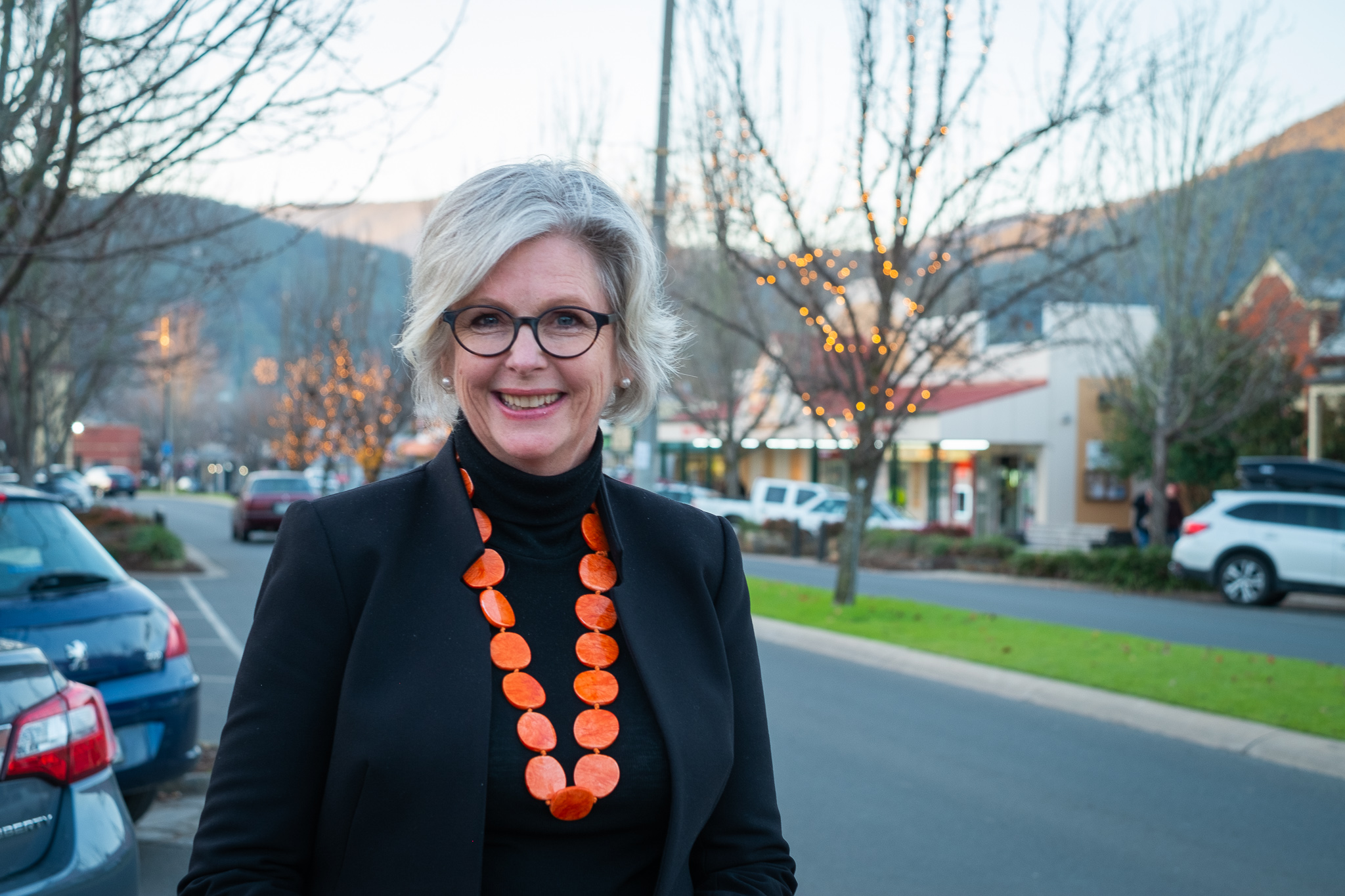 At 4:30pm this afternoon, after 16 months, the federal government has finally released an expert panel’s review of Regions at the Ready: Investing in their Future – with vital recommendations designed to accelerate rural and regional development.

I have been working since the day I was elected to get the Coalition to release the expert panel’s report. I asked the Deputy Prime Minister about it in Parliament in September 2019. I have written letters, had meetings, and brought delegations to Canberra. Each time, the Coalition has refused to release it.

I pushed for this report to be released because it is the culmination of years of work by hundreds of people around the country and because it contained important recommendations to guide the future of regional Australia.

I am flabbergasted that it took the government 16 months to finally make it public – and only after I worked with Senator Rex Patrick to force its publication through a Senate order.

We could have spent the past 16 months building that plan, but instead the government has spent it obfuscating us with parliamentary tricks, while I have spent it working to bring this report to light.

If this is the government’s idea of putting out the trash on a Friday night, then pity help us in regional Australia.

I will read the report in detail over the weekend and issue a complete statement next week.

For now, I’d like to thank Senator Patrick for working with me to force this important disclosure. I also thank the expert panel that authored this report and the 29 organisations and 79 individuals that made submissions to this consultation. Now, after 16 months, your hard work and commitment to regional Australia has seen the sunrise.

I now look forward to working to turn these recommendations to reality.