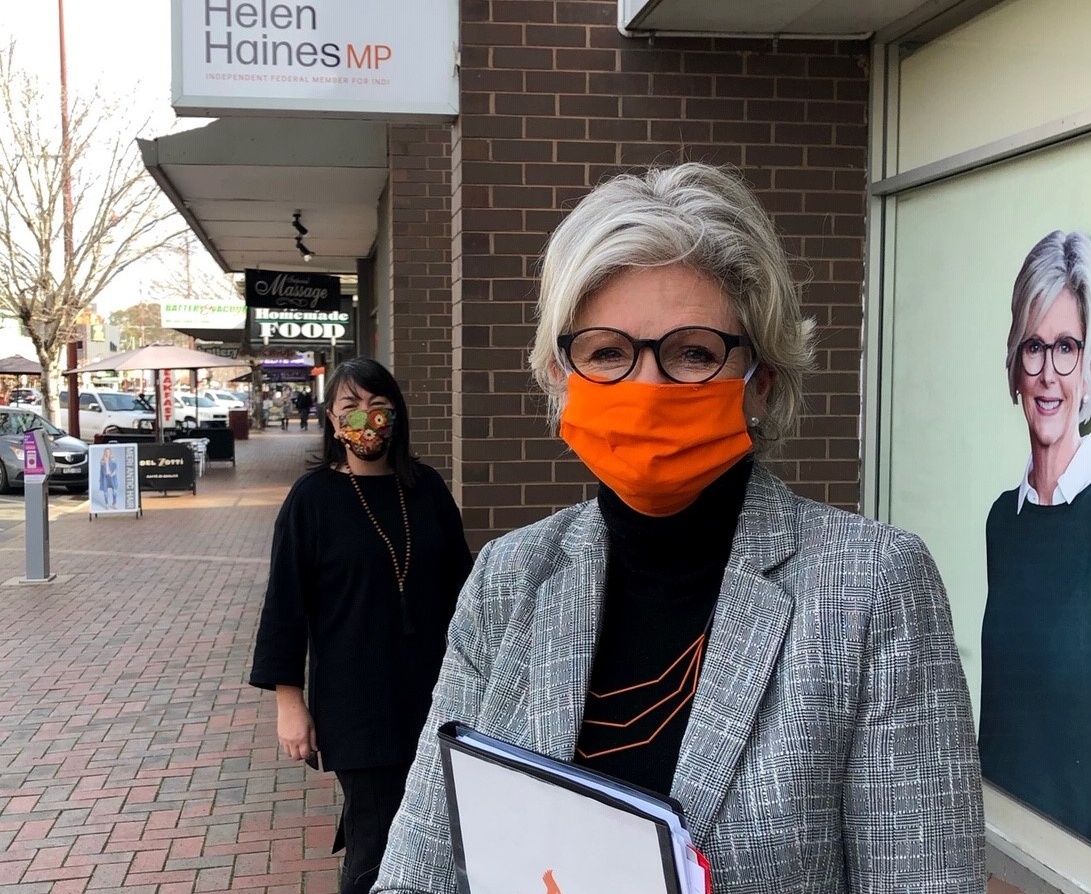 I’m astonished and perplexed by the federal government decision to actively exclude Indi from a new $100 million fund specifically for regions affected by drought, bushfire and COVID-19.

North East Victoria has been borne the brunt of each of these rolling catastrophes for almost a year now.

The cost of the devastating summer fires that ripped through our High Country and Upper Murray is in the billions. Our entire tourist trade has been destroyed for almost a year.

Before this year’s welcome winter rains, three of our local government areas were officially drought declared. And the impact of years of drought does not get washed away in a season.

Our border communities have suffered more than almost any other from this pandemic, not because of virus itself, but because of the chaotic shutdown of the NSW border.

And yet the government has cut us off from $100 million directed specifically to regions that have suffered from this triple-whammy.

If a government had overnight erected a wall along the Yarra River, or shut down the Sydney Harbour Bridge, there would be protests in the streets.

But that is exactly what the NSW Government did to the community of Albury-Wodonga.

For months, many people in Albury-Wodonga had to jump through hoops to go to the doctor or receive cancer treatment. Livelihoods were destroyed.

And yet the Deputy Prime Minister is not only silent on the challenges we are facing, but seemingly indifferent to them. Setting up a new fund for regions exactly like ours and then inexplicably cutting us off from it.

I’d like to see how this decision was made. I’d like people in Indi to be given access to exactly the same support that other drought-affected, bushfire-affected and COVID-affected regions are receiving.

And more than that, I want to see actual delivery.

Another $100 million announcement is just that – an announcement. What about the money that was committed to bushfire recovery which still has not materialised even though we’re almost a year on?

I want the eligibility and selection criteria of this new $100 million fund published so all regions affected by drought, bushfire and COVID-19 can see them.

And I want the Deputy Prime Minister to explain to everyone in Indi why he felt that the drought we’ve faced, the bushfires we’ve endured, and the border shut down we have suffered are insufficient in his eyes to warrant the same support he is happy to offer other regions.

NOTE: The federal government on September 30 announced a new $100m Regional Partnerships for Recovery program for regions affected by drought, bushfire and COVID-19. The Deputy Prime Minister made the announcement, identifying regions to where the funding will be directed.