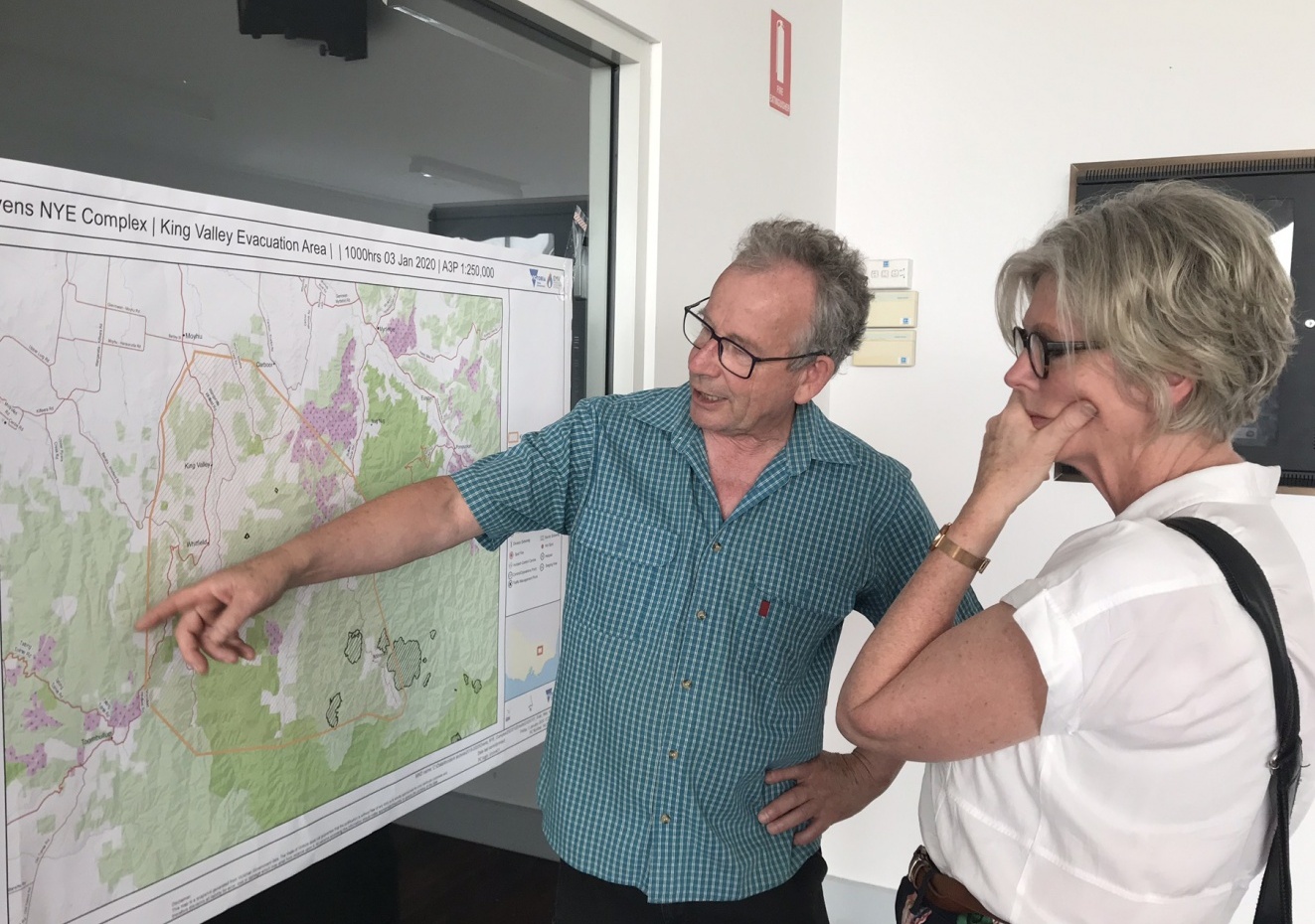 Indi small businesses have been paid $3.2 million in the past six months as a result of a continuing campaign by Helen Haines MP to secure greater bushfire recovery funding for North East communities.

“I’m so pleased to see this $10,000 grant has been paid to so many businesses in these local government areas,” the Independent Federal Member for Indi said.

“These areas were overlooked and excluded by the federal government from applying for this grant when it announced bushfire recovery funding.

“It was only through months of dedicated advocacy, together with Wangaratta mayor Dean Rees, Indigo mayor Jenny O’Connor and Mansfield mayor Marg Attlee, that we were able to win this funding.

“That’s $3.2m that would never have made it into the pockets of our small business community”.

The NBRA’s latest figures show almost $32m in bushfire recovery support has been paid to small businesses, primary producers and individuals in Indi.

“Most of this has supported people in the two shires where summer’s bushfires had such a direct and widespread impact, with residents receiving $17m in Towong Shire and $8.3m in Alpine Shire,” Dr Haines said.

Farmers and other primary producers have received $15.2m and small businesses $11.2m. Individuals directly affected by the fires have received $4.6 million in support payments.

Dr Haines also said that dozens of wine grape-growers had also received support after their crops were spoiled by smoke despite initially being excluded from the grants.

“When the primary producer supports were first announced, wine grapes affected by smoke taint weren’t considered ‘directly impacted’ by the fires”, she said.

“This was based on a failure to understand the impact of bushfire smoke on grapes.

“Thankfully, the government listened to our growers and expanded eligibility.

“There are now 49 primary producers in Indigo, Alpine and Wangaratta local government areas who have shared in more than $15 million of funding”.

Dr Haines said that there was just three months remaining for small businesses and primary producers to apply for recovery grants from the 2019-20 summer fires, with applications closing on December 31

“There will still be many small businesses and primary producers in Indi who are eligible for support who haven’t yet applied,” she said.

“I know how hard this year is, but if the support is there, I encourage people to apply for it.

“If you know someone who might not be in the headspace to apply, consider lending them a hand. Or if you need assistance, don’t hesitate to contact my office.”