Indi – and the country – turn out for a renewable energy plan 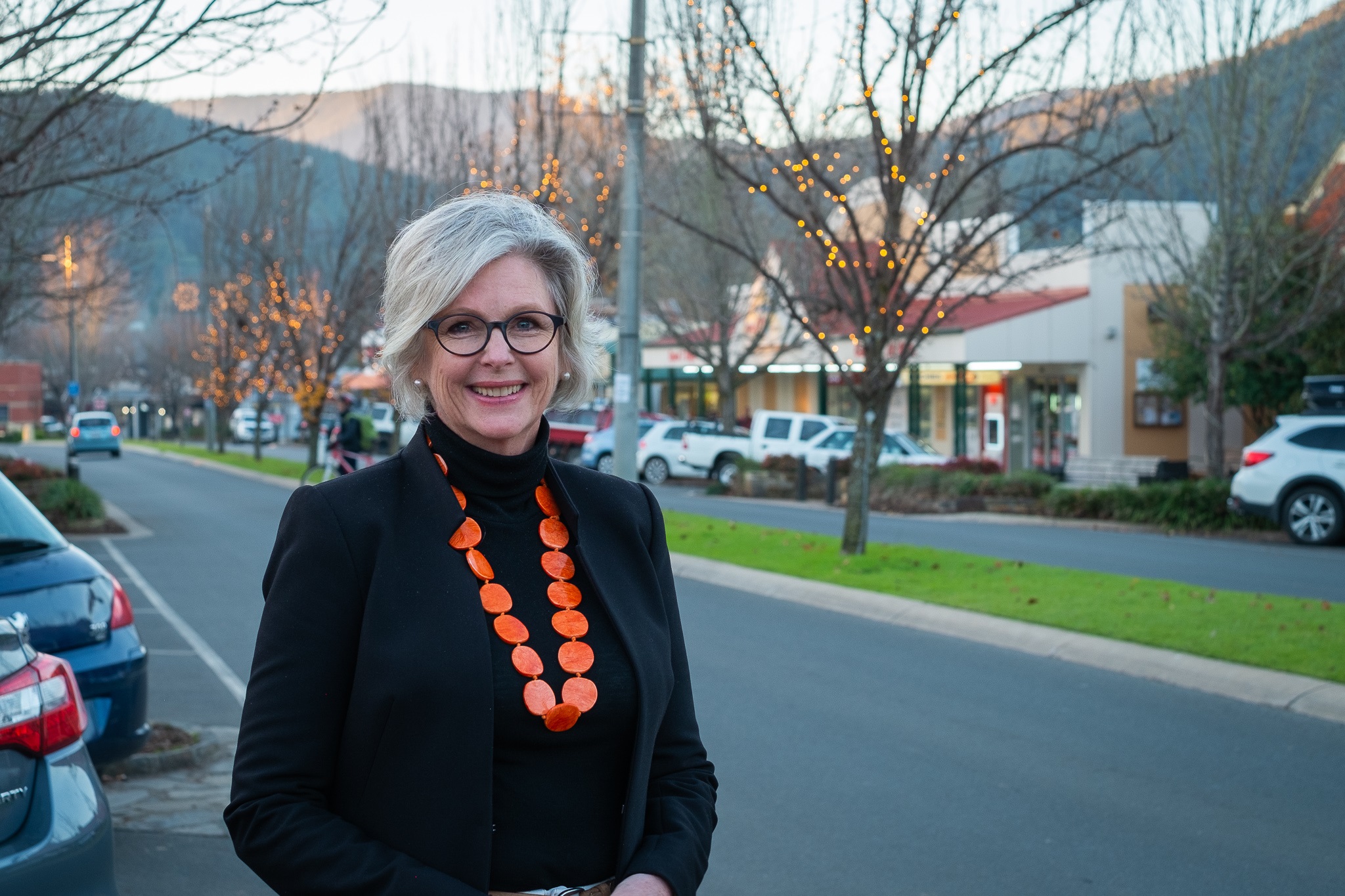 These are the prospects identified during an eight-week public consultation to design a blueprint for locally-owned renewables in regional Australia led by the Independent Federal Member for Indi.

Through a community co-design process, Dr Haines held 14 public workshops, engaged with hundreds of people and received more than 60 formal submissions from all states, including organisations, individuals and business in Orange, Dubbo, Tamworth, Scone, Eden in NSW, La Trobe Valley, Geelong, Ballarat and Bendigo in Victoria, Adelaide in SA and Geraldton in WA.

“I’m thrilled with the response to the community co-design process,” she said.

“We’ve received submissions not just from community energy groups across Australia, but also from farmers, electric vehicle companies, academics, investors, training institutions, health organisations, and of course dozens of passionate individuals who just want to see a brighter future for their communities.”

Dr Haines said the clear message was that the benefits of low-cost, locally-generated power could be unlocked if regional communities were better supported.

“We heard from folks in Yea and Mansfield that they’d love to build mini-grids to enable local businesses in town to share cheap power they generate themselves – but they don’t know where to start,” she said.

“We heard from Wodonga and Wangaratta that they’d love to be installing more solar on low-income housing in these cities. But they’re constrained by the simple fact they’re all volunteer-run.

“And we heard from Kinglake and Benalla that we need better access to funding to help kick-start local projects like getting solar onto the roofs of community buildings, or installing electric vehicle chargers to attract new tourists to stop in town.”

“If we could make North East Victoria the cheapest place to generate electricity in the country, not only do we create new jobs in the renewables industry, but we attract new industries seeking cheap and reliable power,” she said.

Dr Haines has convened a panel of experts in community energy to review the submissions and develop a final concept paper that she will take to the Energy Minister later in the year.