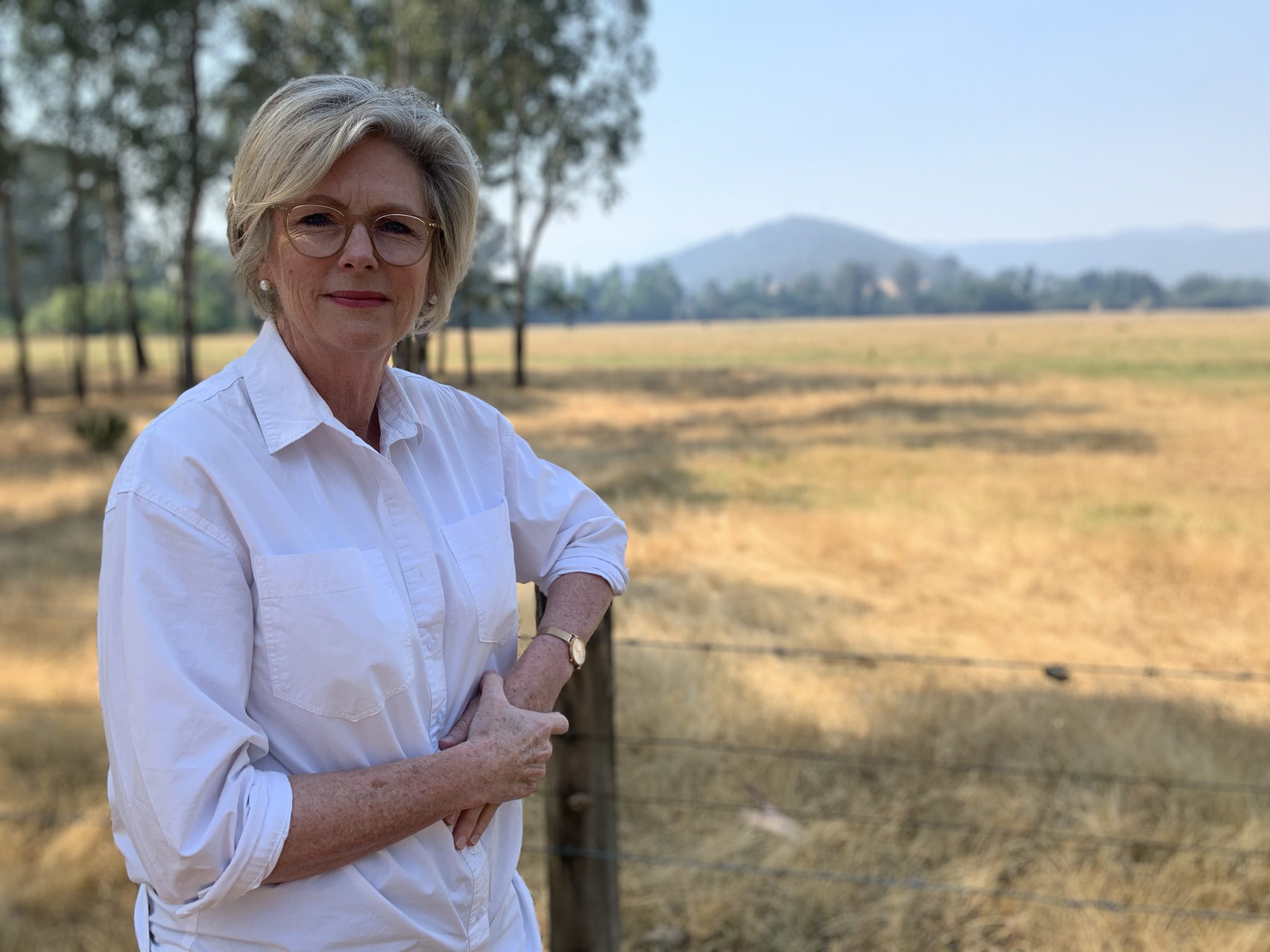 Helen Haines has welcomed reforms that would allow farmers and the forestry plantation industry in Indi to be paid for capturing carbon by expanding plantations.

The changes, announced today, will simplify the methods used by the $2 billion national Climate Solutions Fund to calculate the carbon stored through plantation forestry.

The Independent Federal Member for Indi said 900 people were already employed in the North East Victorian softwood plantation sector and thousands in agriculture.

“Allowing both sectors to be paid for providing a social benefit through carbon abatement just makes sense,” Dr Haines said.

“Trees are the best type of carbon capture technology going around. If we do this sustainably, capturing carbon in trees represents an opportunity for both practical climate action and farm income diversification.

“One of the very first things I did in Parliament was table a motion to allow farmers to access payments for the ecosystem services they provide, including carbon abatement. I’m glad the federal government is acting on this.”

The new funding is only available in identified forestry hubs, and Dr Haines welcomed the news that Indi was included in one of just five hubs around the nation.

But she said the reforms do not do enough to fix the problems in the government’s climate policy, arguing that sustainable forestry jobs would only be secure if Parliament can agree a long-term policy framework.

“Businesses desperately need long-term certainty to be able to make commitments like a 30-year forestry plantation.

“To that end, I welcome the commitment of the Opposition Leader to honour any contracts signed under this scheme, but I implore the government and Opposition parties to end the climate wars and reach bipartisan consensus on climate policy. Thousands of jobs in regional Australia rely on it.”

Dr Haines also argued that if the forestry industry was to have a future in Victoria, action on climate change needed to be accelerated.

“The Black Summer bushfires wiped out 6500 hectares of plantation timber in the Upper Murray and in Alpine with the Abbeyard fire complex,” she said.

“That was $52 million worth of timber lost in a few weeks just in Indi, and forced the government to come up with a $65 million rescue package.

“Yet the CSIRO tells us that we’re on track for a 44 per cent increase in extreme fire days by 2030. If the government is serious about the future of forestry jobs, it has to actually get serious about reducing Australia’s emissions and exporting renewables to the world.”