Government should back the Local Power Plan 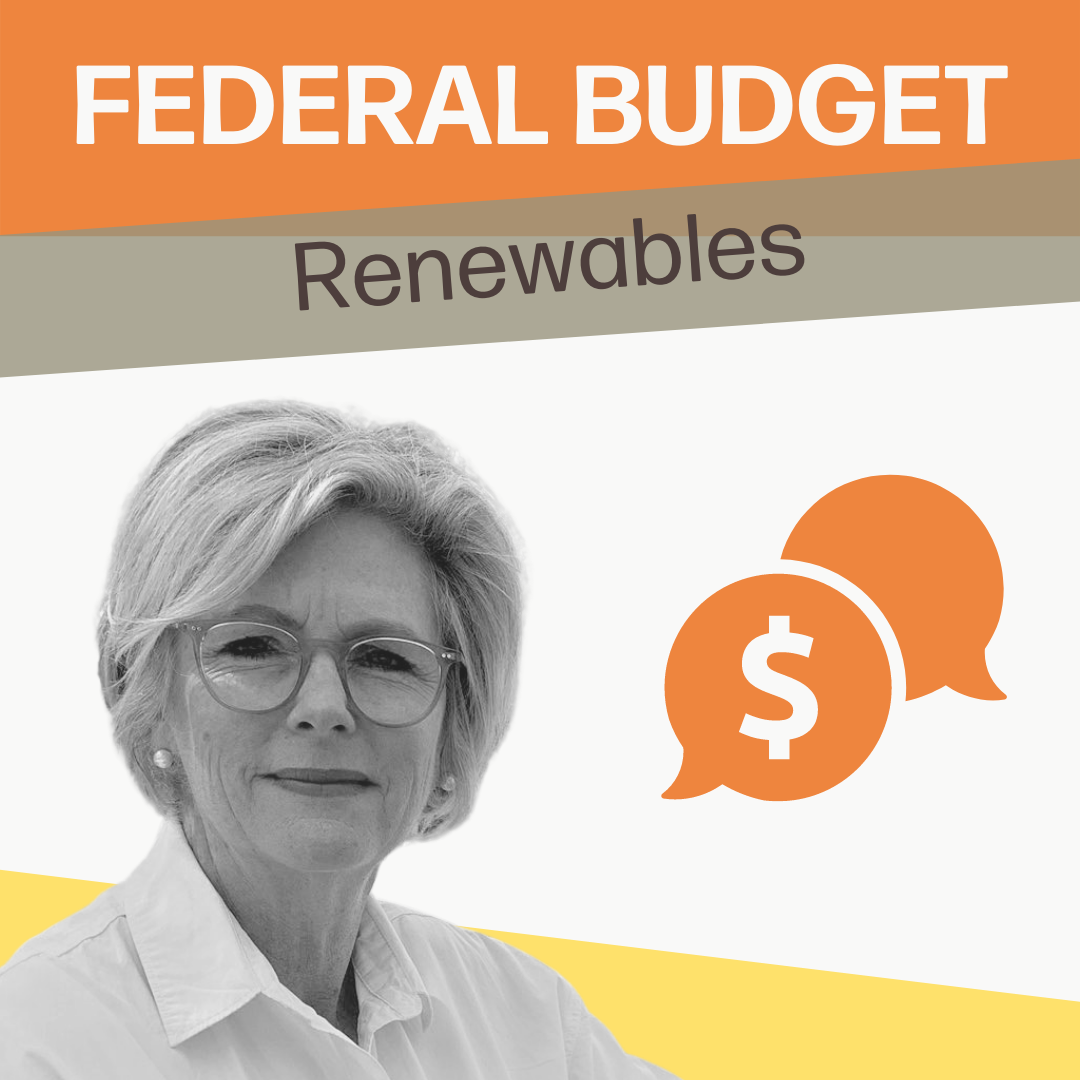 In August, this year, I put to the government a proposal for a $483 million plan to reboot the economy of regional Australia through locally-owned renewables.

The Local Power Plan is a detailed and pragmatic plan. I developed it over six months together with experts from across the country. It’s also fully costed by the Parliamentary Budget Office, the official costing agency.

My plan would establish 50 local power hubs across regional Australia to support community groups to develop their own renewable energy projects. Each hub would deliver $6.5 million worth of grants across the next 10 years.

The plan is based on a pilot scheme in Victoria which delivered a 13-fold return on government investment. Based on that evidence, the Local Power Plan could generate over $6 billion of economic activity for regional Australia.

Yet tonight’s Budget includes no funding for the plan.

It is disappointing that at precisely the moment when regional Australia most needs investment, and when everyday regional Australians have put together a sensible and considered proposal, that the government has declined to act.

Just yesterday, the tiny town of Walwa in Indi received a $200,00 grant from the Victorian government to install a solar and battery system at the health centre.

In the summer fires, the Walwa Bush Nursing Centre was cut off from mains power for 10 days, even as it became an emergency shelter for the local community. But thanks to its new solar and battery system, next time the fires come it will be ready.

This story, from a vulnerable but proud town in my electorate, shows what the locally-owned renewables can do.

The Local Power Plan would roll this out across regional Australia.

It would mean every bushfire-prone town can ensure its own energy supply, every manufacturing business and sporting club can reduce their power bills, and every regional Australia can share in the massive investment boom currently happening around us.

It’s great the government is putting more money into new technology like hydrogen and green aluminium. But that won’t do anything for people in towns like Walwa, Wangaratta or Wodonga right now.

In their focus on technology, the government has forgotten to think about everyday people. We must do both.

I’m encouraging every Australian to visit localpowerplan.com and write to your MP asking them to support the plan.

Let’s seize this moment and harness the power of renewables to drive our regions forward.