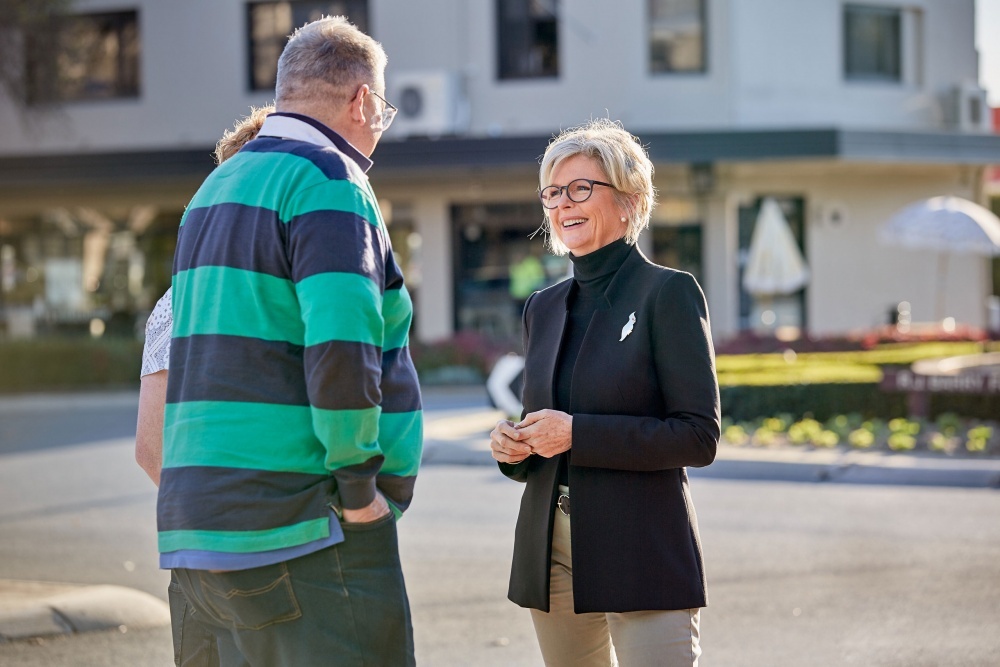 The Independent Federal Member for Indi, who put the proposal to Tourism Minister Simon Birmingham in her Budget submission and later discussed it with him directly on August 19, said she now was keen to see the detail.

“In my Indi Budget submission, developed in consultation with our nine local councils and released on August 18, I asked the government to invest in a pipeline of projects we’d identified to bolster our tourism-dependent economy in recession and see us stronger out the other side,” Dr Haines said.

“Tourism is an excellent example of our strengths, accounting for 20 per cent of gross regional product and 25 per cent of employment.

“But I told Minister Birmingham that we needed help after summer’s bushfire emergency, the COVID shutdowns and border closures.

“Indi’s tourism had lost 1.6 million visitors or 95pc of its business-as-usual market to the end of June.

“My submission proposed a new Regional Tourism Infrastructure Fund to support projects in bushfire- and lockdown-affected regions like Indi with strong domestic tourism capacity and identified more than $146.7 million of shovel-ready tourism projects.

“Funding these projects would mean we’re best-positioned to capitalise on the coming boom in domestic tourism.”