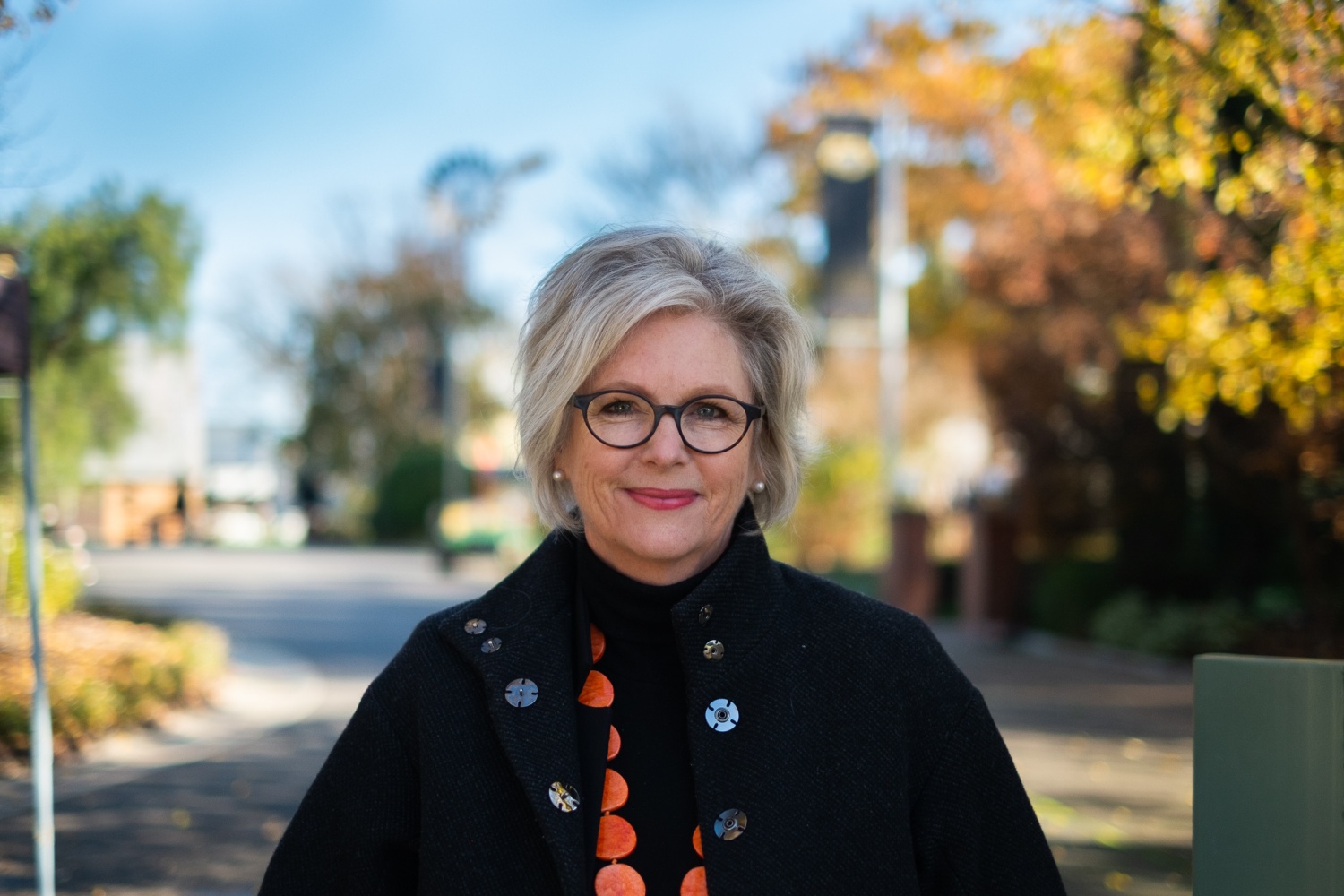 Helen Haines MP says the federal government has a responsibility to maintain the JobSeeker coronavirus supplement at $550 for per fortnight while Indi’s communities and regional economy rebuild.

The Independent Federal Member for Indi said the government must also set a higher rate of support for job seekers on the other side of pandemic – and it must be permanent.

“The $300 fortnightly cut to the supplement, which took effect from September 25, will cause hardship for many people in the North East looking for work in an economy deeply affected by bushfires, COVID-19 pandemic and border restrictions,” Dr Haines said.

“It amounts to a 26.8 per cent reduction in JobSeeker support and will be a blow to many who had regained confidence in recent months with extra money in their pockets.

“Over the last eight to nine months, thousands of people have contacted my office who have faced difficult challenges because of fire, COVID and border closure.

“They want the federal government to retain increased social services payments such as JobSeeker, the Youth Allowance and the Parenting Payment, because it’s helped them get back on their feet.

“One constituent with a job in the dairy industry told me the increase in the Parenting Payment meant she could manage bills, get her car serviced, get to health appointments, pay an unexpected account and buy a toy for her child.

“These are expenses many of us wouldn’t think twice about. But for her, paying them without worry made such a difference.

“And she spent this money here in local businesses, which in turn supports our small businesses and jobs in these very difficult times.

“While it’s unrealistic to expect that higher payments can go on forever, the government should not ignore how tough it is in our communities right now.

“The old JobSeeker payment was appallingly low at $565.70 per fortnight for a single person.

“The doubling of that amount with the coronavirus supplement was a gamechanger.

“We clearly need to get the balance right. But we can’t go back to the old days when we are facing such high rates of unemployment.

“More than 7350 people are now relying on JobSeeker in Indi, a 68 per cent jump between March and July, this year. That’s seven per cent of this electorate’s adults.

“Another 930 are receiving the Youth Allowance, an almost 90 per cent increase in the same period.

“Last year, the Business Council of Australia, Australian Council on Social Service and Country Women’s Association all agreed that the $278 weekly rate of what was then called Newstart should be raised.

“Reserve Bank governor Philip Lowe also suggested an increase then would help to stimulate the economy.

“The government’s coronavirus supplement delivered this – and certainty and confidence for people seeking jobs. We must not lose those gains.”