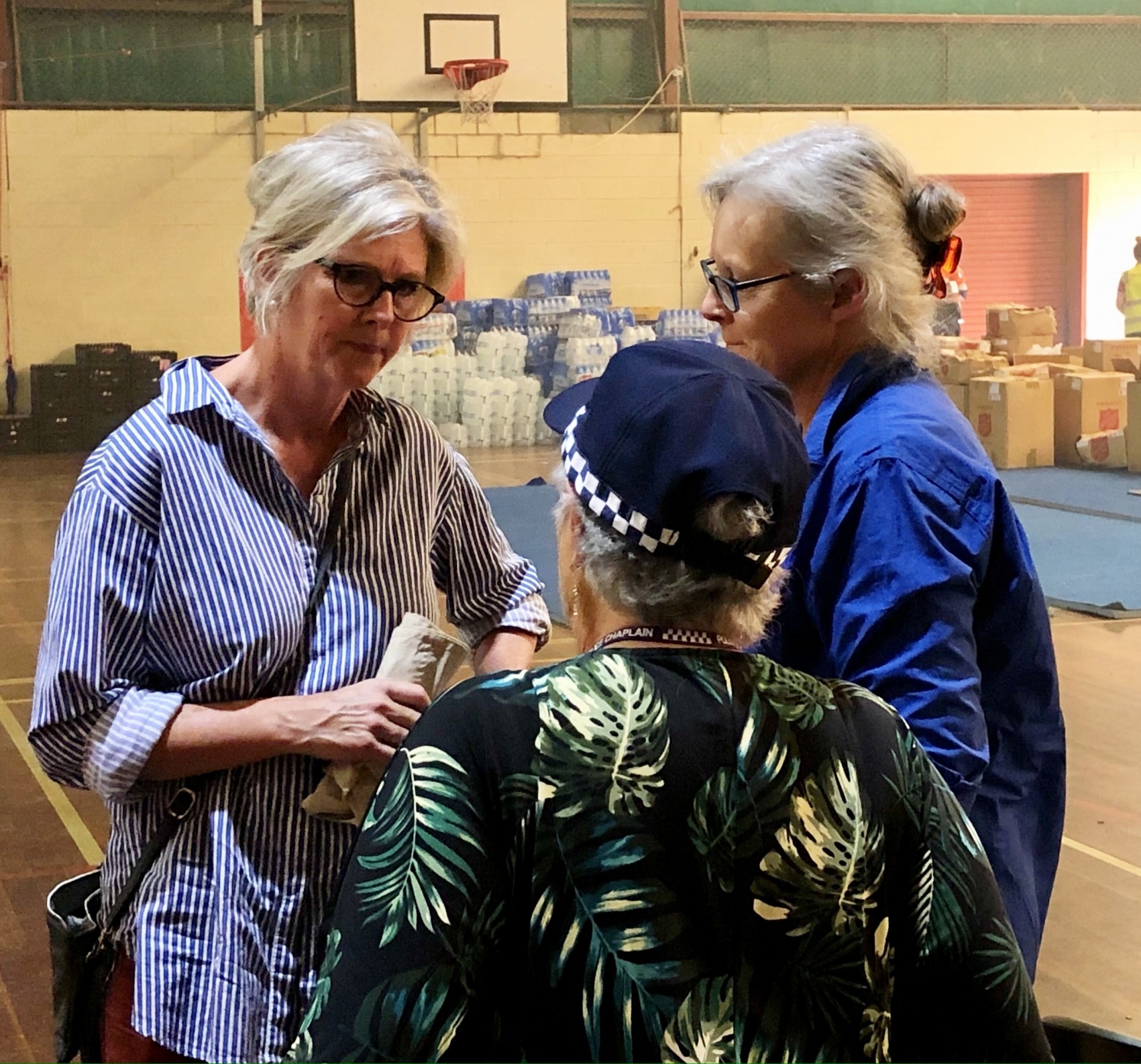 Helen Haines says Australia will face worsening bushfire and other disasters unless it redoubles its efforts to limit the impacts of climate change.

Speaking at a media conference in Canberra with parliamentarians representing bushfire communities, Dr Haines said the Plan was a vital document that should shape the way Australia’s answers the threat and reality of bushfire disaster.

“The Plan was produced by a group of 33 former fire and emergency service leaders, known as the Emergency Leaders for Climate Action, and the Climate Council following a series of workshops in bushfire communities,” she said.

“The Plan makes 165 recommendations that, when implemented, would transform the way we prepare for, respond to and recover from bushfires.

“Among them is the establishment of permanent community resilience hubs in every bushfire-prone local government area in the country.

“It recommends greater investment in bushfire risk and mitigation firefighting, an early detection system using a network of automated sensors, and more funding to recruit, train and retain volunteer firefighters.

“But the first and the most important recommendation is that the federal government must address the root cause of worsening bushfires.

“It must deal with climate change through a national commitment to stronger emissions targets and greater ambition and effort to reduce global emissions.”

Dr Haines said the 33 emergency leaders who drove the Plan came to government in April 2019 and warned of a looming, catastrophic fire season.

“They called for stronger action on climate change and increased emergency response capabilities. But they were not heard. We were not ready,” she said.

“The first fires broke out in Queensland on September 6, last year – a year ago this Sunday.

“The communities that we represent, and the country, will deal with the enormity of what happened, and the recovery, for decades to come.

“Yet the next fire season is here already, with a bushfire burning in Duranbah in NSW.

“So are the interim observations of the Royal Commission into National Natural Disaster Arrangements, published on Monday.

“The royal commission cautions that cross-government co-operation is vital if we’re to deal with widespread, more frequent and intense disasters.

“I know in my own rural electorate of Indi that local councils in high-risk areas are cruelly ill-equipped to deal with disaster of the scale we saw in January. They need to be properly resourced.

“But unless we bring all the science, ideas and resources available to us to deal comprehensively and effectively with climate change then we will continue to face the awful devastation that so many people, communities and our environment experienced last summer.

“The Australian Bushfire and Climate Plan is both a powerful warning and a highly constructive call to action.