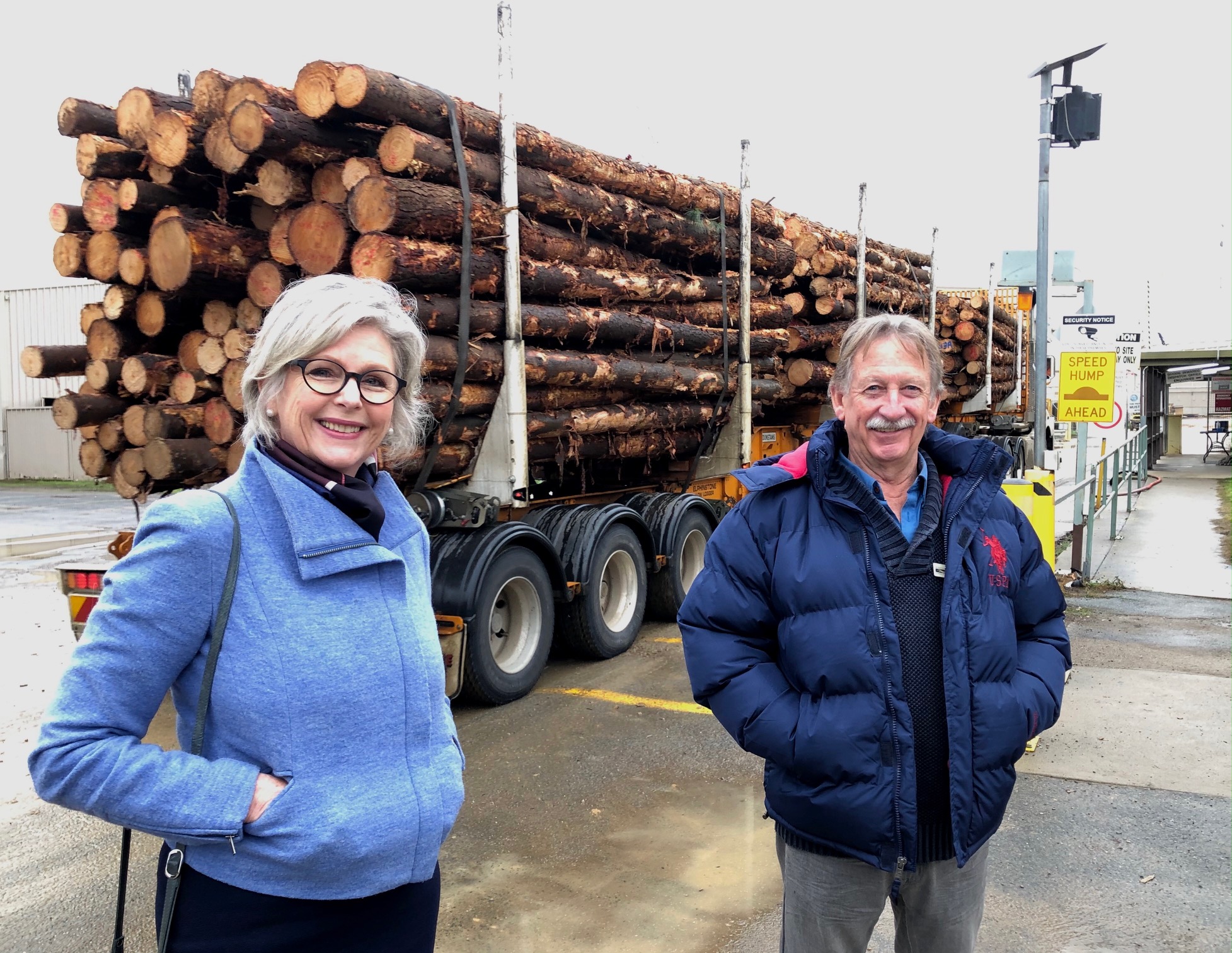 Twelve days ago, together with the four largest forestry companies in the North East – HVP Plantations, Alpine MDF, D&R Henderson, and Carter Holt Harvey Plywood – I wrote an open letter to the federal government calling for the immediate release of $40 million in funding promised to the forestry sector for bushfire recovery.

Today, after months of advocacy, the government has finally issued the guidelines for this funding and Indi companies can apply from tomorrow (September 2).

This is welcome and long overdue news for a sector that employs 1400 people in Indi, and which incurred $50 million of damage in last year’s terrible bushfires.

But the pace of this bushfire recovery is still inadequate in many ways. The fires came in December 2019. It is now September and the next fire season is almost upon us.

I first wrote to the Forestry Minister, Senator Jonathon Duniam, in February, calling for an urgent emergency rescue package, and outlining a detailed proposal from the sector.

It is not good enough to take eight months even to open applications. With applications not closing until mid-October, it is likely to be almost a year before any funding actually hits the ground.

With wood rotting on the stump, and thousands of jobs in the balance, this pace is unacceptably slow.

The government must commit to the rapid assessment of grant applications, a fair allocation of funding between bushfire-affected communities and the rapid delivery of this grant funding.

After all this time, it would be deeply unfortunate for Indi’s forestry sector to miss out on its fair share of support.

The bushfire recovery to date has been inadequate – the government must do better.