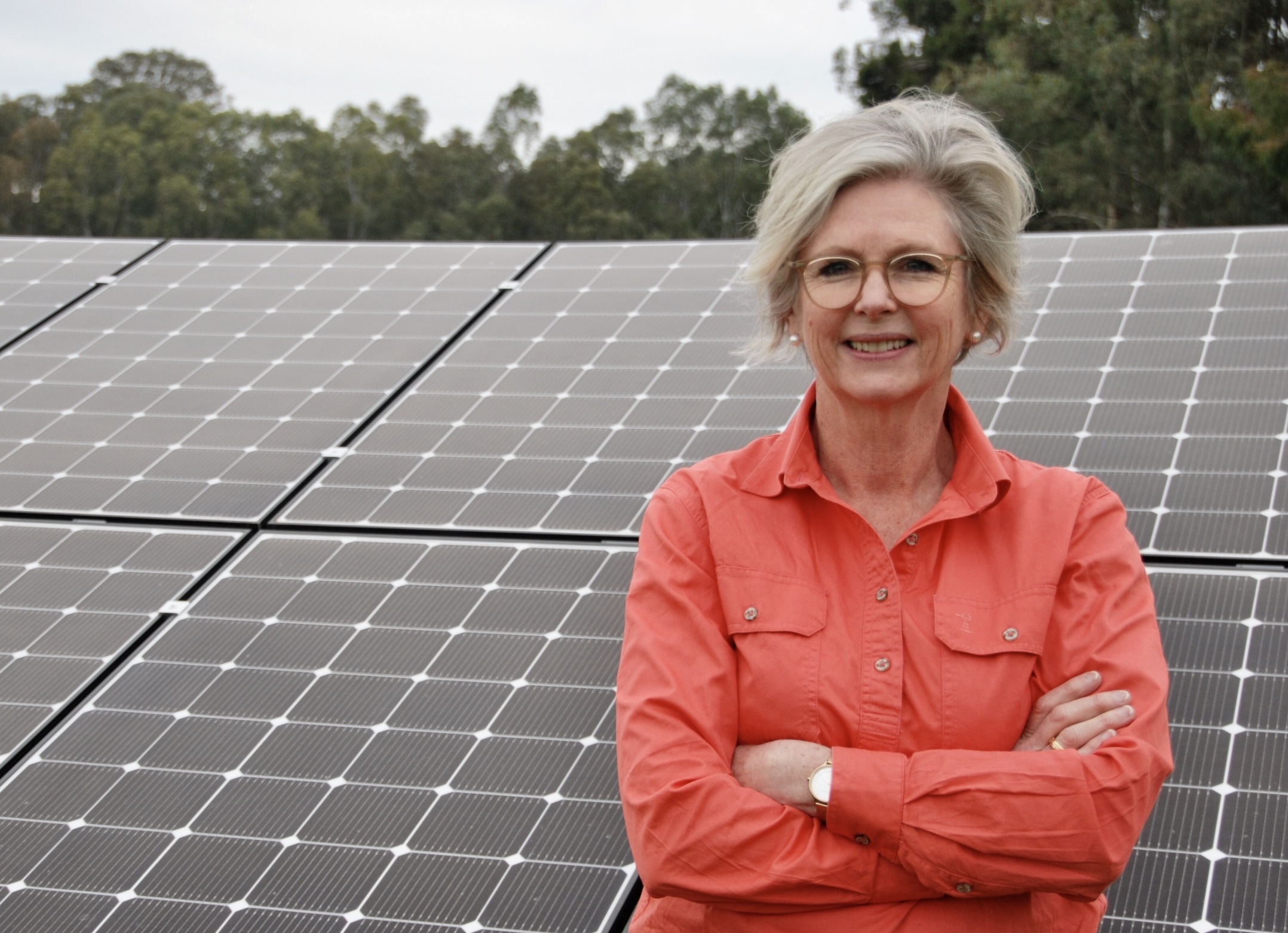 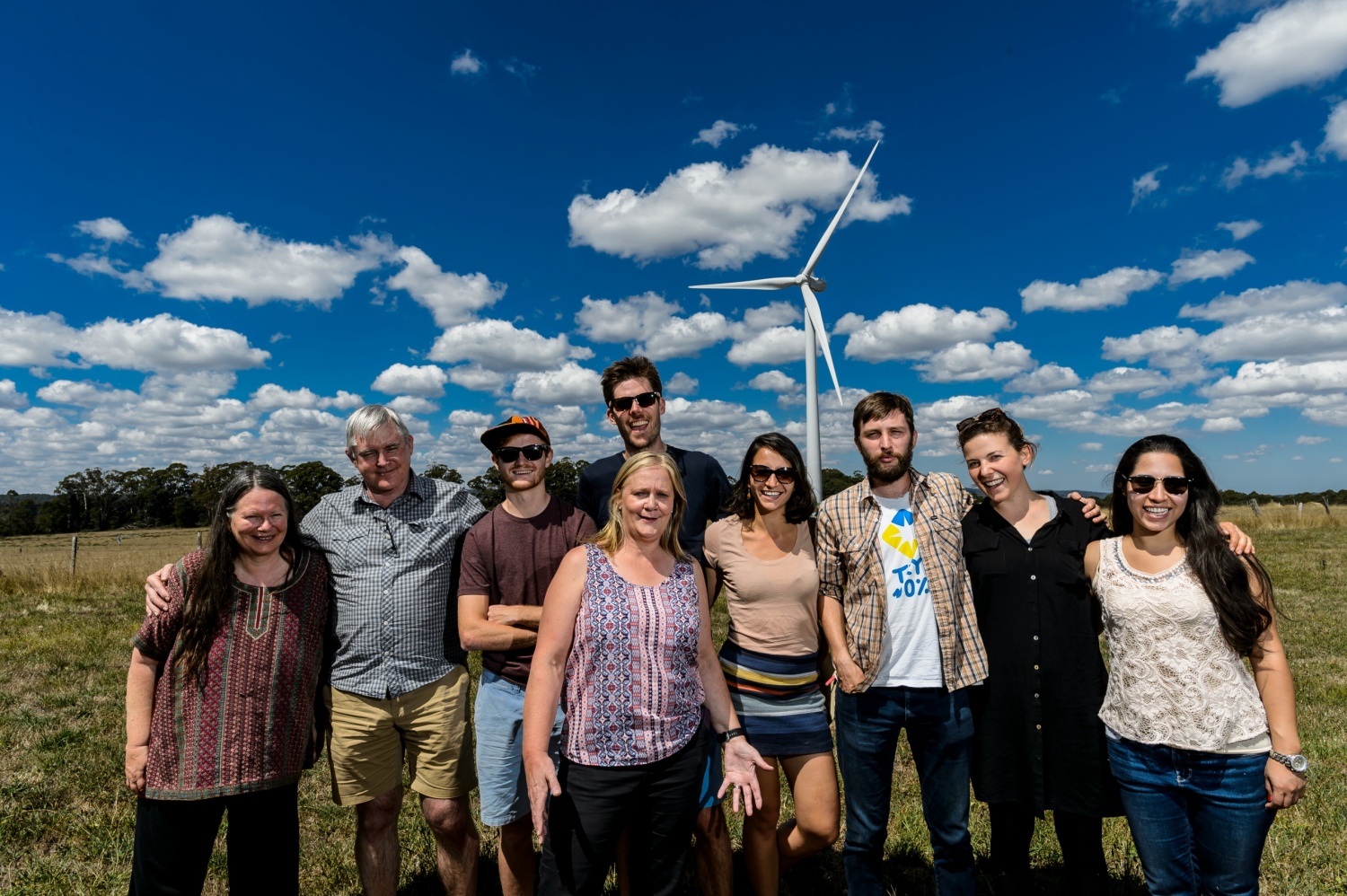 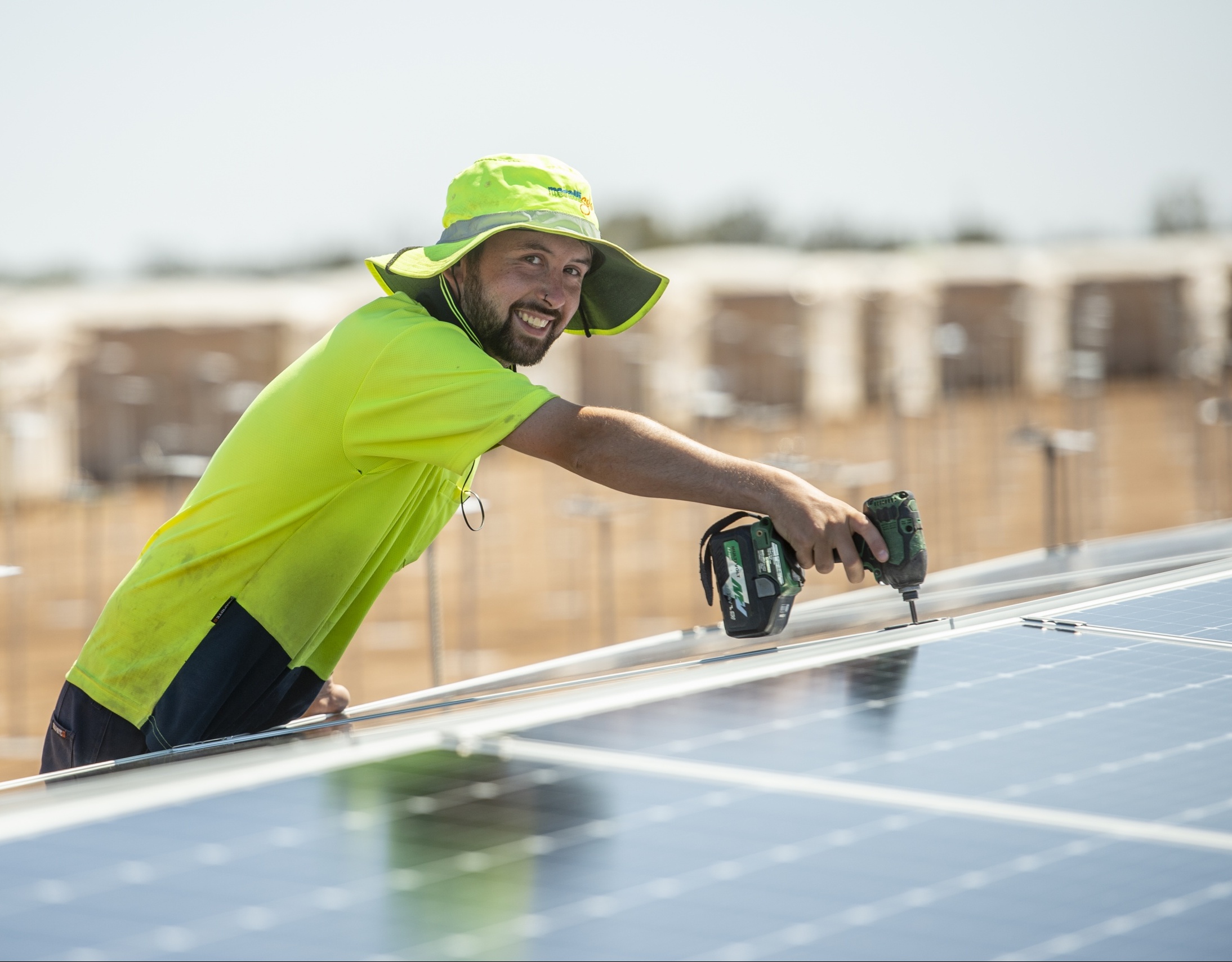 Parliament is inquiring into my Australian Local Power Agency Bills

In Parliament I have been fighting to establish the Australian Local Power Agency (ALPA) which would simplify and supercharge the roll-out of community renewable energy projects across the country.

A powerful Parliamentary Committee on the Environment and Energy has launched an inquiry into my bill to establish the Australian Local Power Agency. This committee will make recommendations to Parliament and their recommendations could determine the fate of this bill.

Thanks to you, the inquiry received hundreds of public submissions supporting the establishment of the Australian Local Power Agency to support community owned renewables.

If the ALPA bills were legislated, a new $467 million Agency would support regional communities to develop and invest in their own renewable energy projects. That’s more community owned solar, wind and batteries in towns right across Australia keeping money in regional hip pockets.

The inquiry will soon be holding hearings into the bill, sign up for updates to be kept in the loop about the next steps in the campaign for community owned renewables.

What I’ve done so far

In September 2020 I published my Local Power Plan – a blueprint to drive investment in locally-owned renewables in regional Australia.

Together with a panel of local experts in community energy, I developed the Local Power Plan through a six-month co-design process, involving 14 workshops and 100 submissions from all over Australia.

The Plan proposes the establishment of a new agency, the Australian Local Power Agency (ALPA), that would drive investments from a new $310 million fund into community-owned renewables, and support regional communities to develop medium and large-scale renewable projects.

The Government has never had a dedicated focus on renewables in regional communities. Their current policy is focussed on developing and commercialising new technologies.

This is critically important and I support the work of the Australian Renewable Energy Agency (ARENA) and the Clean Energy Finance Corporation (CEFC).

ALPA will sit alongside ARENA and the CEFC, making sure that regional communities share in the benefits of renewables.

The Government has some programs that support community energy projects, like the Regional and Remote Communities Reliability Fund and the Energy Efficient Communities Grants. But these programs are piecemeal and insufficient.

A significant win for locally-owned renewables in Indi was the announcement of $12.9 million from ARENA to develop a marketplace for local energy trading. This type of investment is a recognition of the innovative work our communities have been doing for years on community renewables.

But the consistent message from communities through our co-design process is that we need significantly more funding and local technical support to get community projects off the ground. That’s what ALPA will bring.

What you can do

You can read more about the plan at www.localpowerplan.com

If you want to see your community share in the benefits of locally-owned renewables, write to your MP asking them to support the plan.