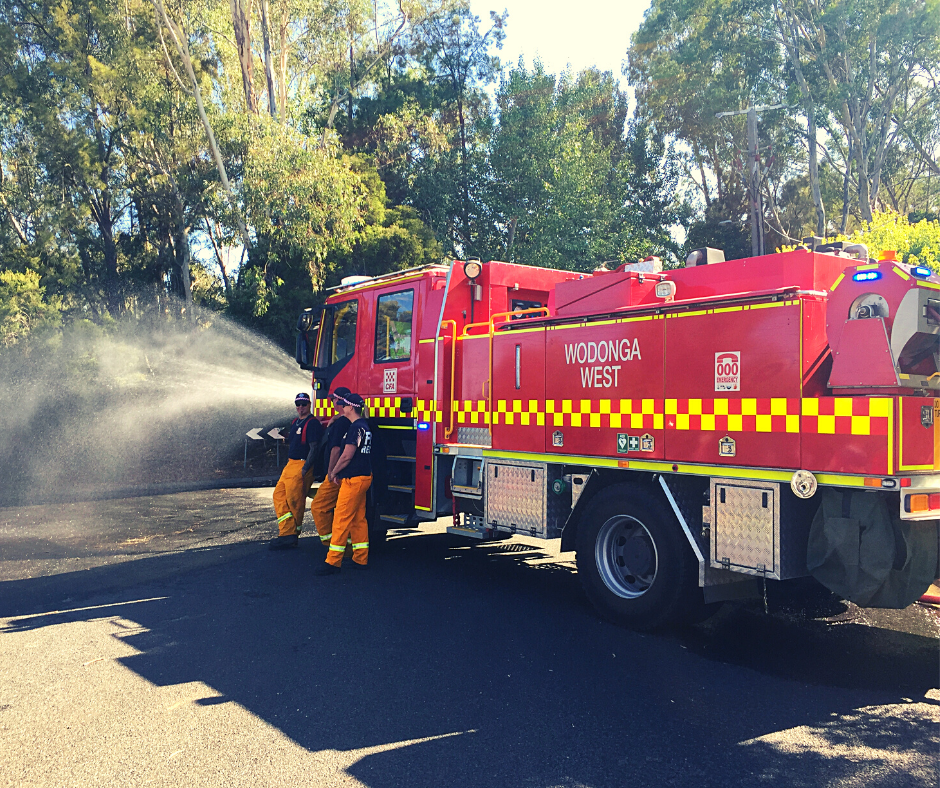 Today’s final report from the Royal Commission has made clear that Australia is alarmingly unprepared for our future bushfire risk.

The response from the Government must be swift, decisive and uncompromising.

There have been 240 inquiries into natural disasters before in Australia. This should be the last. Now is the time to act.

19 people and organisations in Indi made submissions to the Commission. I thank them, and every person in our region who helped to respond to last summer’s fires, and those who are now leading the recovery.

For these people, and all of us who lived through the bushfires of last summer, many of the recommendations of today’s Royal Commission will come as little surprise.

For the many CFAs in my electorate who are calling for investment in better equipment, better telecommunications and access to aerial support when needed, this will be welcome news.

The Royal Commission recommends we adopt a nationally-consistent approach to communicating bushfire risk and sending public instructions in a crisis, and that we develop a single national app.

For the many people in our region who faced fires on both sides of the Murray, meaning two apps, two sets of instructions, two sources of information, this is a common-sense and overdue idea.

And the Royal Commission recommends a drastic simplification of the disaster recovery arrangements to make it easier, in the wake of a fire, for people to access support, for small businesses to access grants, and for primary producers to get the help they need to clean up and get back on their feet.

The recovery arrangements this year were needlessly complex and bureaucratic and placed extra burden on people at the time they could least handle it. It is high time we made bushfire recovery work better for people.

Perhaps most soberingly, the Royal Commission spoke a truth that too few of our leaders are willing to be honest about.

Bushfires will get significantly worse in Australia, because our climate is heating up.

The Royal Commission tells us that “natural hazards have already increased and intensified”.

It tells us that “further global warming over the next two decades is inevitable” and that as a result “bushfires are expected to become more frequent and intense”.

And we must be.

We need significant investments in our firefighting capability, in our emergency management and in the resilience of the regional communities at the forefront of these worsening disasters.

And – critically – it should be a goal of national significance to turn down the temperature on our worsening bushfires by getting serious about tackling climate change.

The millions of Australians impacted by last year’s fires deserve nothing less.

I look forward to the Government’s response to the Royal Commission and to the implementation of its recommendations.