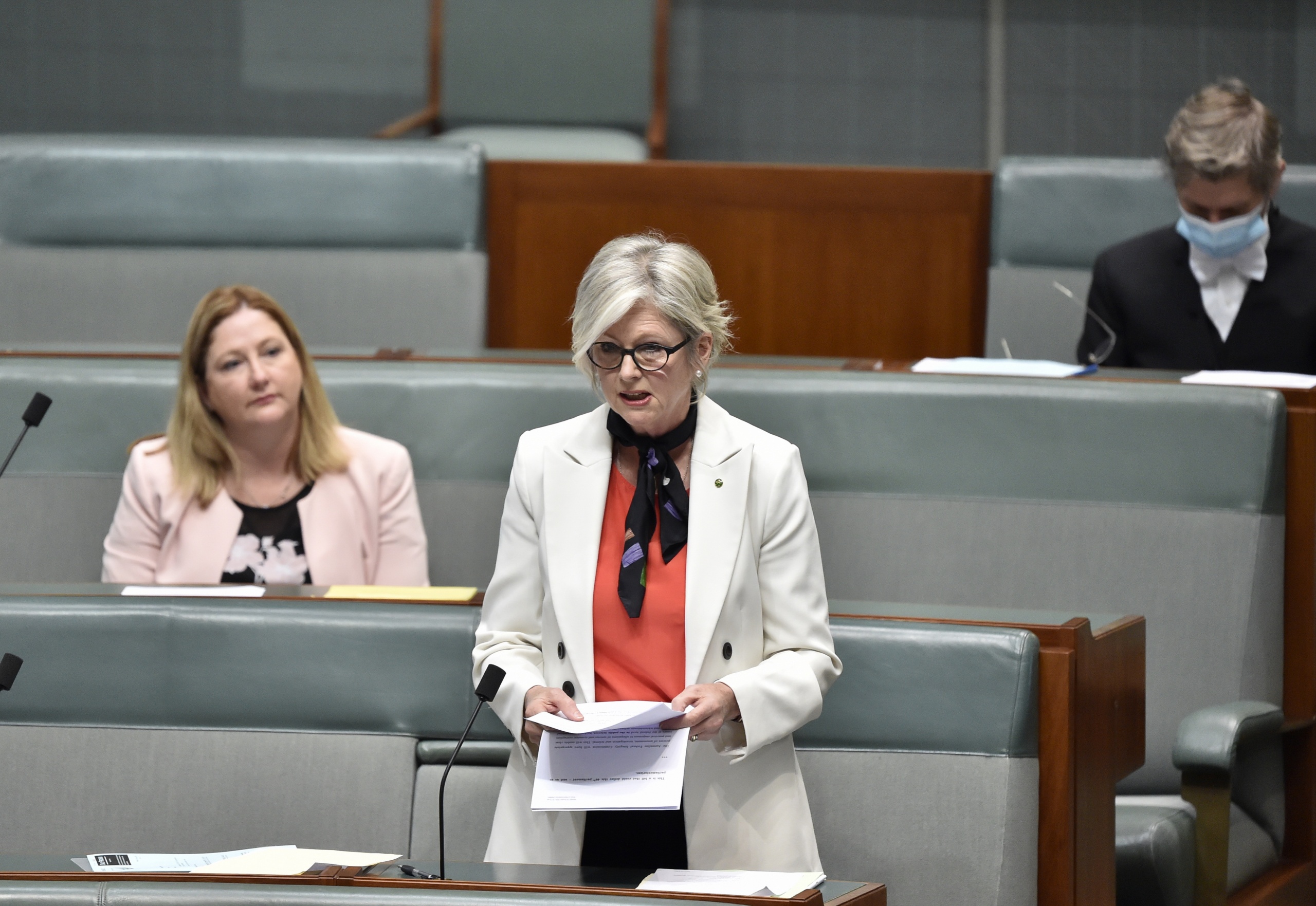 I call on MPs to unite behind the bill I tabled on Monday to establish an Australian Federal Integrity Commission after the Government failed to take action for over 10 months despite having legislation ready to go.

The bill is a consensus proposal developed with input from judges, legal ethicists and MPs from all sides of Parliament since February. The bill needs to secure the support of just two government MPs for debate in the House of Representatives.

In the last weeks and months I’ve spoken with dozens of MPs, good people from all sides of politics, about this bill.

These MPs are decent local members who know and listen to their communities. And their constituents are telling them loud and clear a bill like this is what they want to see.
These hardworking MPs believe this Parliament can be better than it has been. They think it is long past time we did the honourable thing as a Parliament and created a robust federal integrity commission.

I’ve been contacted by people from electorates all across Australia saying they wished their MP would cross the floor to support my bill.
In the weeks ahead, I’ll be asking these MPs to do right by their constituents, put politics aside and get this done.

Supporters of this bill include crossbench members in both the House of Representatives and the Senate, including Zali Steggall MP, Rebekha Sharkie MP, Andrew Wilkie MP and Senator Larissa Waters (quoted below).

After two years of waiting for the Government to deliver on its election promise I had no choice but to act.

Like the Australian people, I’ve lost patience after watching rolling scandals and nothing coming of it – except diminishing trust in politicians when we most need it.
My bill is practical and balanced. It contains none of the weaknesses in the Government’s proposal and includes new safeguards to protect against the shortcomings of state models. This includes legitimate concerns about personal reputations being trashed for no reason.
It is neither a star chamber nor a toothless tiger – it’s the robust and independent body we need now more than ever.

“I fully support Helen Haines and her two AFIC Bills that will bring a much needed Integrity Commission into Parliament. In the midst of COVID-19, record breaking spending of public money may also mean record breaking pork barrelling. But without a proper anti-corruption Commission how will we ever know?
The only body keeping the Morrison government to account is the Australian National Audit Office and that has now had its funds cut, impacting its number of investigations. Bring on AFIC.”

“The Australian public is sick and tired of hearing about corrupt and unethical behaviour by politicians. Just this year we’ve been bombarded by news of dodgy deals, jobs for mates and donation-fuelled favouritism, adding to the long list of unethical behaviour by federal politicians. It’s well beyond time Australia established a well-funded, independent integrity watchdog with teeth.
“The Federal Government has dragged its heels on this for too long and the community’s trust in members of the Parliament is at an all-time low.
That’s why I’m calling on the Government to bring on the Member for Indi’s Australian Federal Integrity Commission Bill and allow it to be debated urgently.”

“It’s been the Crossbench who have continued to make sure this issue is talked about in the Parliament. It’s time for the Government to step up, to take note of the Australian Federal Integrity Commission model outlined in Helen’s bill and to release its own legislation.”

Greens Leader in the Senate and spokesperson on Democracy, Senator Larissa Waters said:

“The Greens have been pushing for a federal corruption watchdog with real teeth for the last ten years.
“In the two years since the government promised an integrity commission, and the year since the Senate passed the Greens’ Bill for a strong corruption watchdog, Australians have watched scandal after scandal play out without action.
“The Government has failed to move their own bill or bring on the Greens bill for debate. Helen’s bill offers them another opportunity to show they are serious about weeding out corruption. The Greens support it and call on the government to get on board or get out of the way.”