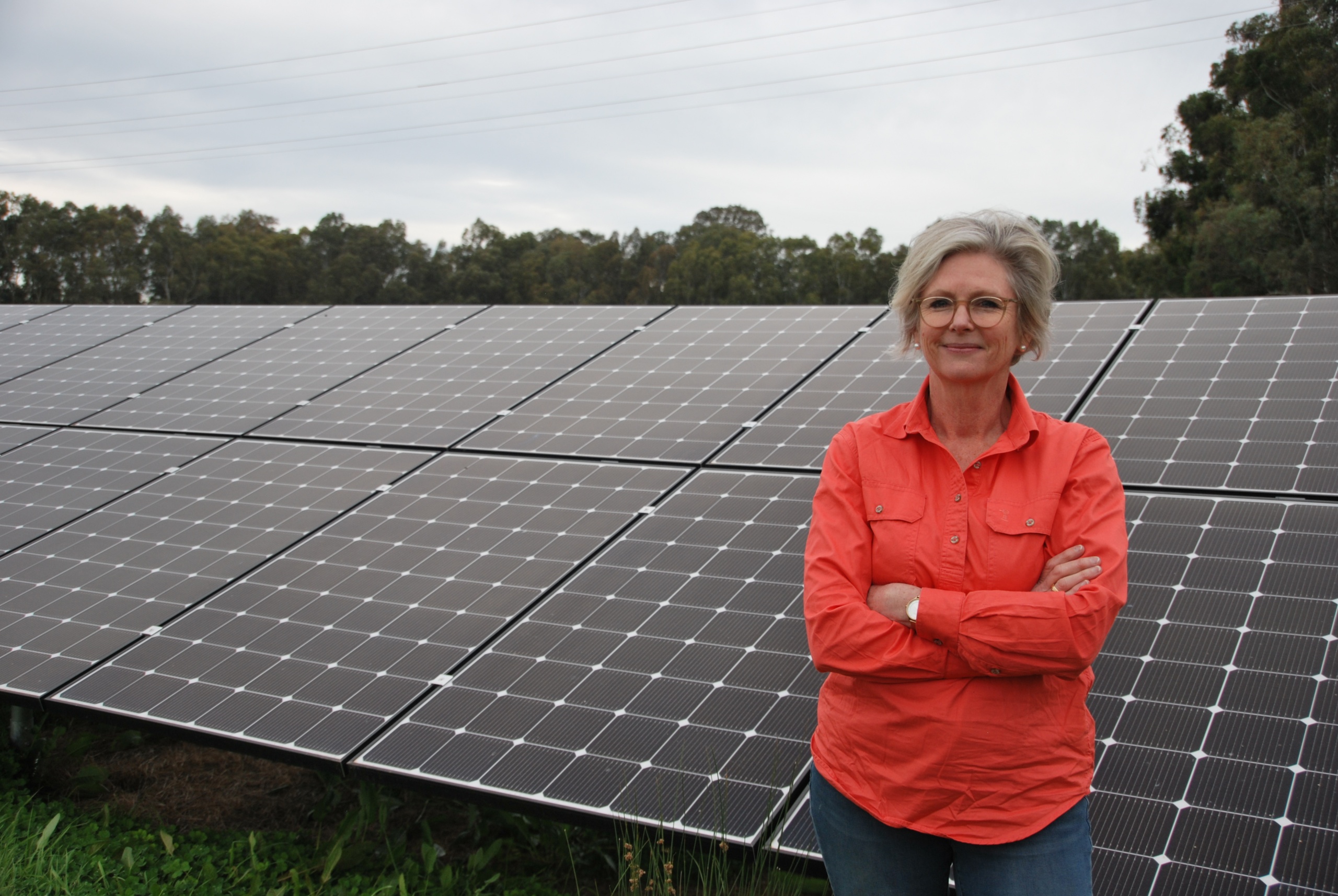 Today we have discovered the Government is engaged in an opaque plan for a fossil-fuel based recovery from the pandemic.

This news is tremendously disappointing.

The report leaked this morning from the Manufacturing Taskforce inside the National COVID-19 Coordination Committee (‘NCCC’) has been designed in closed boardrooms around the country without any public consultation.

Moreover, increasing Australia’s carbon emissions will accelerate climate change, making our bushfires worse, our people sicker, and our economy poorer. After the Black Summer we just went through, we cannot tolerate such a future.

Astoundingly, the Government’s own leaked report shows that the cost of renewable electricity, even with storage, is still lower than the cost of gas – powered electricity. Australians know the economics on this shifted long ago.

Every state and territory government in this country has moved on, setting clear 2050 net zero emission targets. Communities around the country are asking this Government to embrace the immense economic, health, social and environmental opportunities in renewables.

Australians deserve better than a secret taskforce headed by executives from the chemicals, oil and mining industries, given free rein to produce a plan that serves their interests at the expense of the national interest.

This is not the way Australians expect their Government to do business.

The fact we are in a global health and economic crisis is not a green light to cut out the public from decision-making. Quite the opposite – it is an immense opportunity to bring communities together.

Two weeks ago, I launched a public, open plan for a community-led renewable-based recovery for Australia. It runs on a similar timeline to the NCCC, but leverages existing community expertise, and empowers groups from across the country to co-design a community-energy renaissance in Australia that the CSIRO estimates could generate billions in annual income by 2050.

Already regional Australia is pushing ahead with building our renewable energy future. The Yackandandah Hospital will save $1 million over the next 25 years in electricity bills from its rooftop solar developed by community energy groups.

These are the opportunities Australians are looking for.

Indi stands ready to lead on this. In the wake of the bushfires, I pitched to the Energy Minister for a proposal to build a mini-grid in Corryong, to ensure it never loses power again like it did in the fires. This is our recovery.

We have groups in Euroa and Yea wanting to build similar mini-grids. Solar farms are going up around Goorambat and Benalla. Yackandandah is looking at pumped hydro and community batteries. This is our recovery.

Over the next six weeks, I have invited all Australians to participate in a community co-design process for a renewable energy policy for regional Australia. Everyday Australians will be able to shape this future. It’s transparent. It’s democratic. It’s honest. This is our recovery.

As a former rural health researcher and nurse, I know the importance of science-backed policy.

When it came to COVID-19, this Government listened to the advice of scientists – advice that saved thousands of lives and prevented incalculable damage to our economy.

When it comes to the rebuilding of Australia, this Government now seeks to skip the science – a short sighted choice that compromises Australian lives and livelihoods.

I will oppose these plans in every way. And I will work every day for regional Australia to come out of this crisis stronger than we were going in. The next 50 years could be the brightest ever for regional Australia. But the plans we discovered today will not make it so. We deserve better.