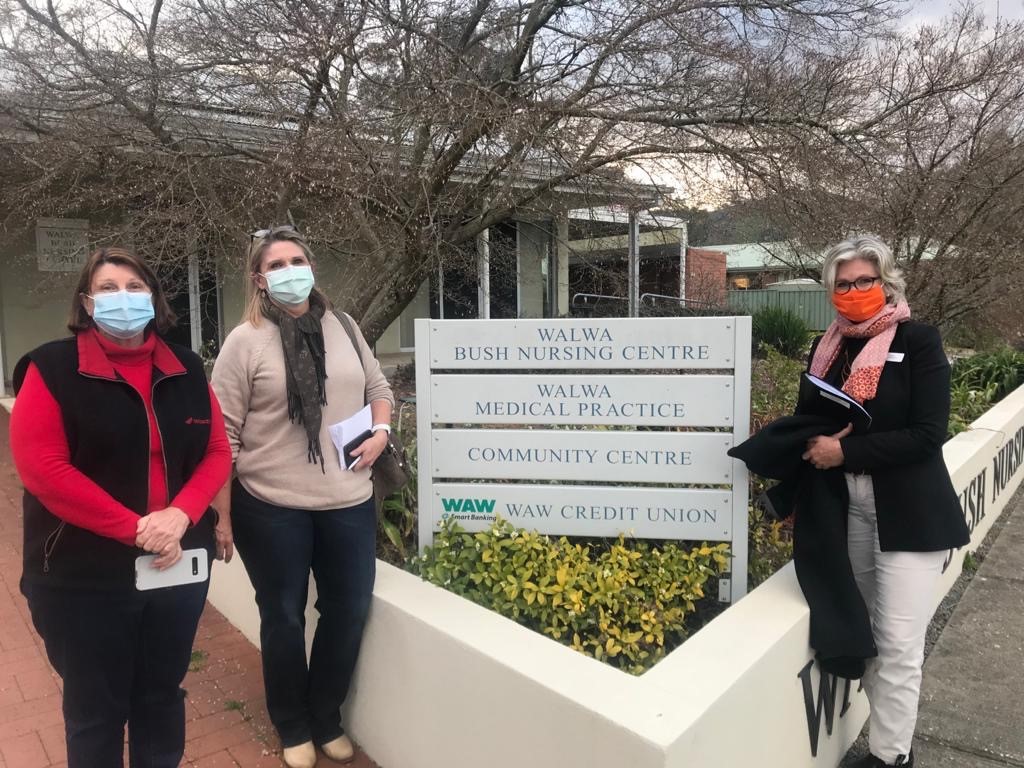 Four Victorian Government grants announced on September 30 for Indi communities are a vote of confidence in locally-owned renewables.

These are exactly the type of projects I envisaged in my Local Power Plan. My plan would see $483 million invested across the next decade to scale up the growth of locally-owned renewables like the ones announced today.

The Walwa Bush Nursing Centre was cut off from power by the terrible summer bushfires for several days. But a new $200,000 grant for a new solar installation combined with a battery means that the community can be sure that next time, they won’t be reliant on anyone else for their power.

Further south, the Bonnie Doon Recreation Reserve is in a similar situation. It has won $20,000 for a solar and battery installation because, as a designated emergency relief and refuge centre, the community needs the security of independent energy supply for power in a crisis.

Walwa and Bonnie Doon illustrate how locally-owned renewables build the resilience of our communities, particularly in bushfire-prone areas.

Totally Renewable Yackandandah has been awarded $172,000 to install a community-owned battery that will power 50 households with locally-generated solar energy stored during the day.

And Wangaratta Tennis Club has won $9000 for a new solar system to reduce its high electricity costs.

Adoption of the Local Power Plan would mean every sporting clubs like Wangaratta Tennis Club sees the benefits of lower power bills. It would mean every remote community could add solar and batteries to their health service to guarantee it can keep working in a crisis.

And it would mean every town could follow the footsteps of Yackandandah and generate its own renewable power, to stop relying on more expensive electricity generated far away.

Locally-owned renewables are about building up the resilience of our region. And I’m calling on the government to invest in the Local Power Plan so that every community in Indi can access these same benefits.

The Budget is about announcements. We need delivery.