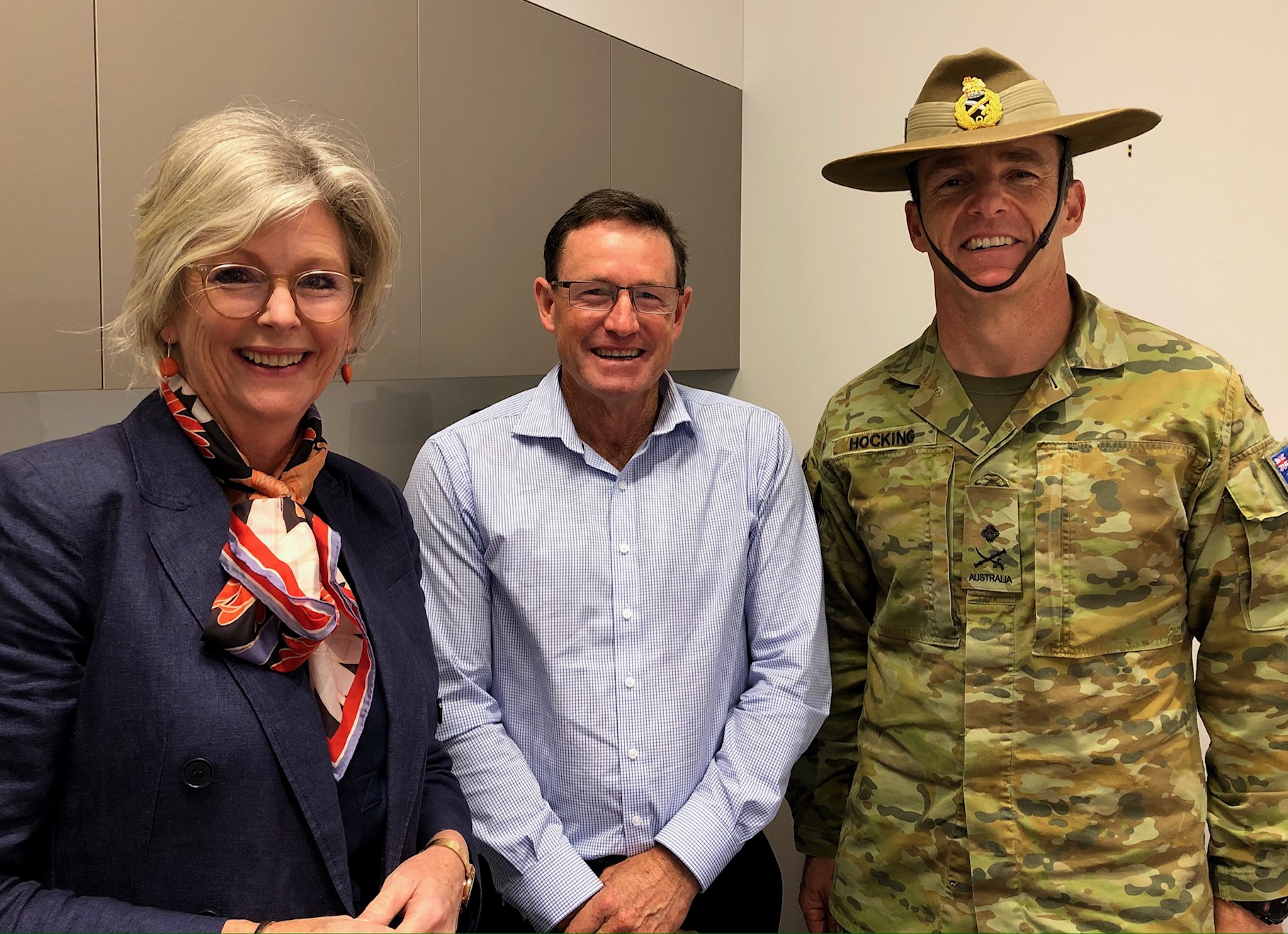 Helen Haines has welcomed $2.5 million towards road safety upgrades in the Upper Murray, alpine and Wodonga areas to improve connections and boost jobs in the COVID-19 recovery.

The Independent Federal Member for Indi said $1.4m had been awarded for improvements to the Omeo Highway between Mitta in the federal electorate of Indi and Omeo in Gippsland.

Another $600,000 had been allocated for works along Benambra-Corryong Road in Indi’s east. The federal and state governments are co-funding the improvements.

Dr Haines said the projects were shovel-ready and the funding had been provided to improve infrastructure and keep the local construction industry strong.

“The Omeo Highway and the Benambra-Corryong roads are vital links between Upper Murray and Gippsland communities and connect with routes into Alpine communities and the Upper Ovens Valley,” she said.

“The Benambra-Corryong Road was closed for several months after the Upper Murray bushfire emergency in January.

“Forest Fire Management Victoria and the Department of Environment, Land, Water and Planning have since carried out major works clearing burned and fallen timber. The road has also been affected by flooding, but re-opened to traffic at the end of May.

“These upgrades are the next step in making these roads safer for traffic.”

Cr Wortmann said the Benambra-Corryong road was of “absolute importance” for Towong and neighbouring Gippsland communities and Towong Shire had long advocated for improvements to the road.

Dr Haines also said $500,000 would be provided for safety upgrades on the Bandiana Link Road near Wodonga as part of the current funding program.

The Link Road is an essential heavy vehicle and passenger vehicle route across Wodonga’s north east.