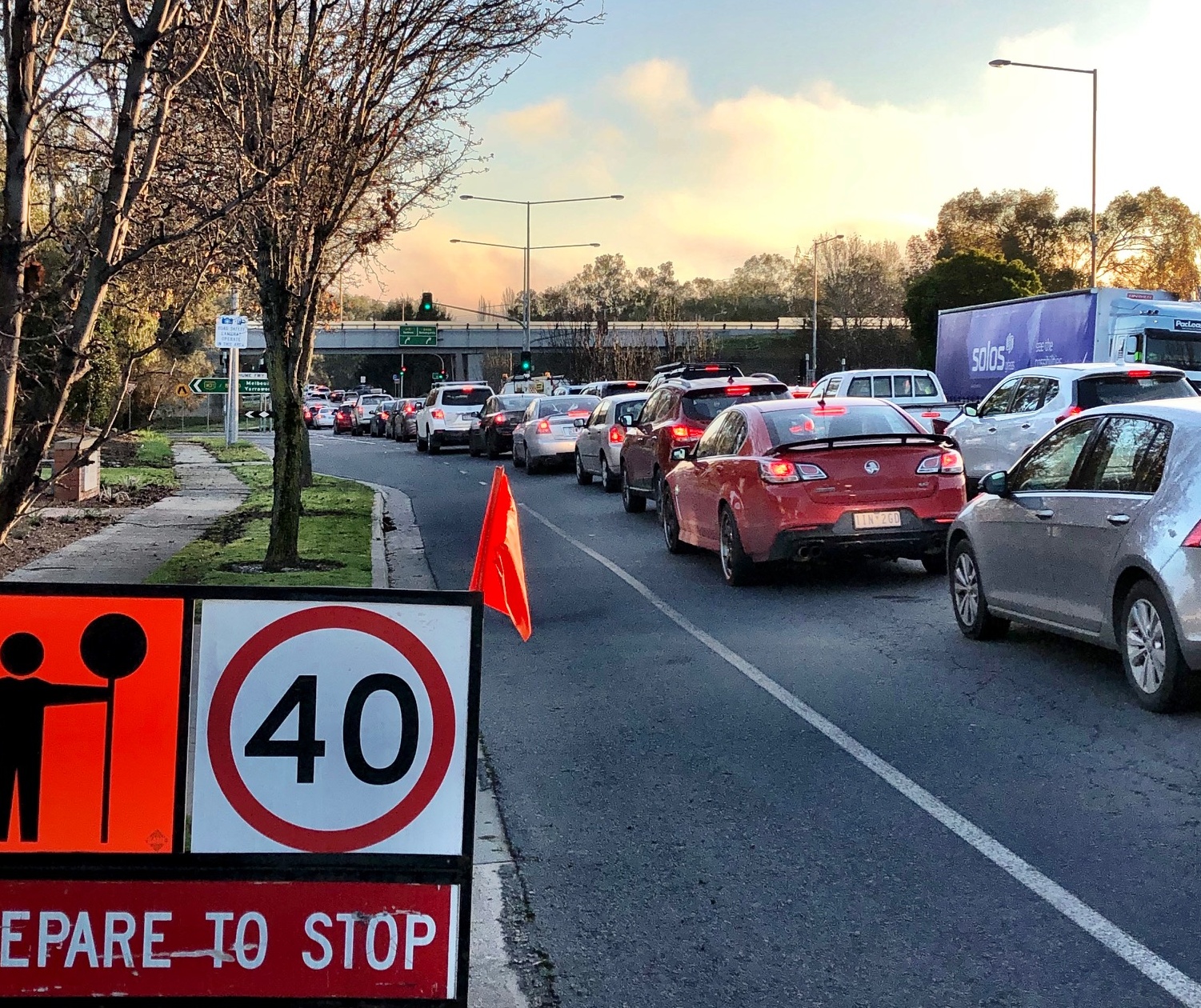 The Independent Federal Member for Indi said these were two key challenges that she’s asked NSW Premier Gladys Berejiklian and the Cross-Border Commission to fix after day one of the border closure, so eligible Victorians can work, conduct business and get health care in Albury and neighbouring border communities.

Dr Haines said the system the NSW Government put in place on July 7 to limit the risk of Victoria’s coronavirus infection spike spreading to NSW had serious teething issues.

“We’re all aware there would be problems on the first day of the border closure,” Dr Haines said.

“But the NSW Government has included permit requirements that are simply baffling people in my electorate.

“In the past 48 hours many people in Wodonga, Wangaratta, Beechworth, Yackandandah and river communities on the Victorian side have been frustrated and confused by the permit system.

“Some have been deterred from attending appointments for cancer treatment in Albury because of the advice from NSW, while others cancelled appointments, fearful that they wouldn’t be able to get a permit in time. Others have been given incorrect advice that they will need to quarantine for 14 days when they get home from this treatment.

“These disruptions to vital treatment have occurred despite the best efforts of Albury Wodonga Health to make sure Victorian patients know they can attend the Albury Cancer Centre or other medical appointments without needing a permit.

“At the same time, people who identify as border residents, who live in the catchment in Indigo Shire, for example, are having their permit applications to enter Albury or neighbouring Murray River communities rejected.

“My office is being told the Service NSW permit application system does not recognise these applicants’ addresses within 50 kilometres of the border, where many of them go to work, transact business, shop and play sport.

“My constituents tell me that a permit system defined by postcode or local government area would be more effective, and remove any doubt among residents and border checkpoint officers about who is eligible for a border community permit.

“This could be changed at any time.”

Dr Haines said the permit system also forced older people and those without internet access to rely on others to apply for a permit for them.

“This oversight encouraged me today to invite people to come to my Wodonga office where my staff will apply for them and print the approved permit,” she said.

“I’ve also asked the Premier to ensure that the permit and important information will be translated into languages other than English, in recognition of Wodonga’s large refugee communities and others who do not speak English as a first language.”

NSW Premier must guarantee order at the border