Helen Haines MP has announced the approval of $200,000 in Local Schools Community Fund grants for 16 projects across 14 Indi communities.

The Independent Federal Member for Indi said Education Minister Dan Tehan MP had confirmed grants ranging from $1146 for ‘books in homes’ for Wodonga’s Blackburn English Language School to $20,000 each for facility refurbishments at Yea, Wangaratta, Eskdale and Kiewa Valley campuses and for a school bus at Mitta Mitta.

She said the grants would be used to upgrade essential infrastructure, fund a portable performing arts stage, develop school and community gardens and kitchens, carry our master planning and refurbish a sports court.

“These projects will certainly be welcomed by these schools’ students, staff and communities,” Dr Haines said.

“The application process also shows there are significant demands for this fund.

“It makes available $200,000 for eligible projects in every federal electorate.

“The Indi-based advisory group of educators and community representatives that I convened to assess applications considered 71 submissions from public, independent and faith-based primary and secondary schools and colleges.

“There was merit in many of the projects, but the total of funding sought amounted to $1.1 million.

“I’ve since met with Minister Tehan, where I spoke with him about the high level of interest from our school communities in the Local Schools Community Fund and that it’s over-subscribed, and he’s told me that he may consider calling a second round applications.” 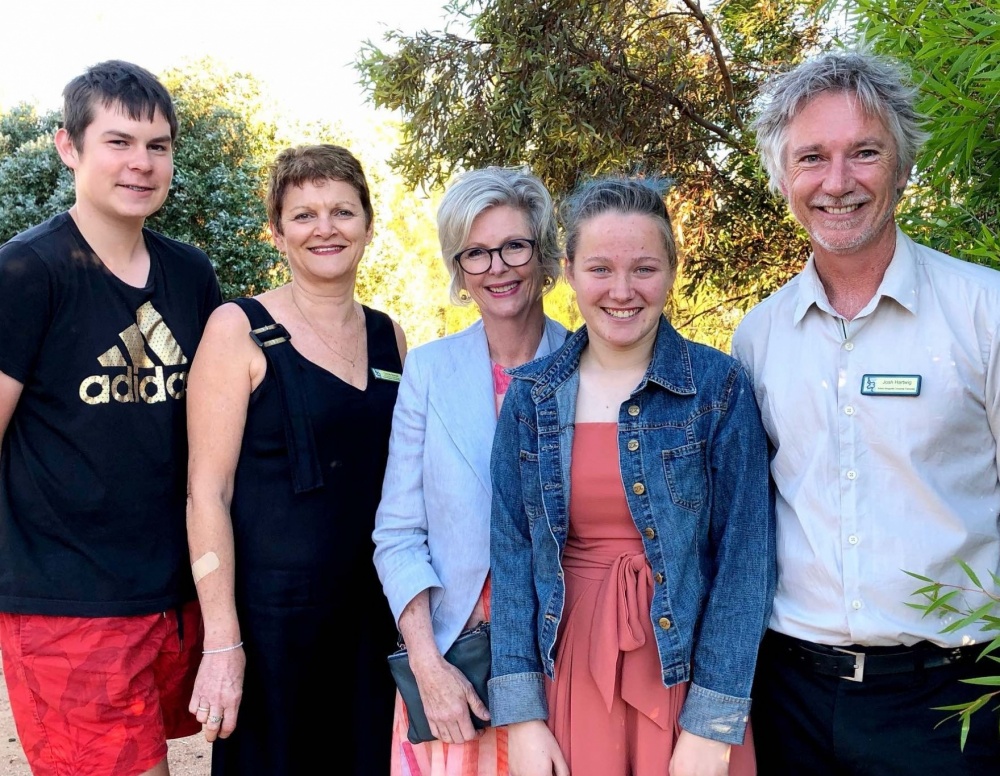