COVID-19 and border closure: we must find a better way 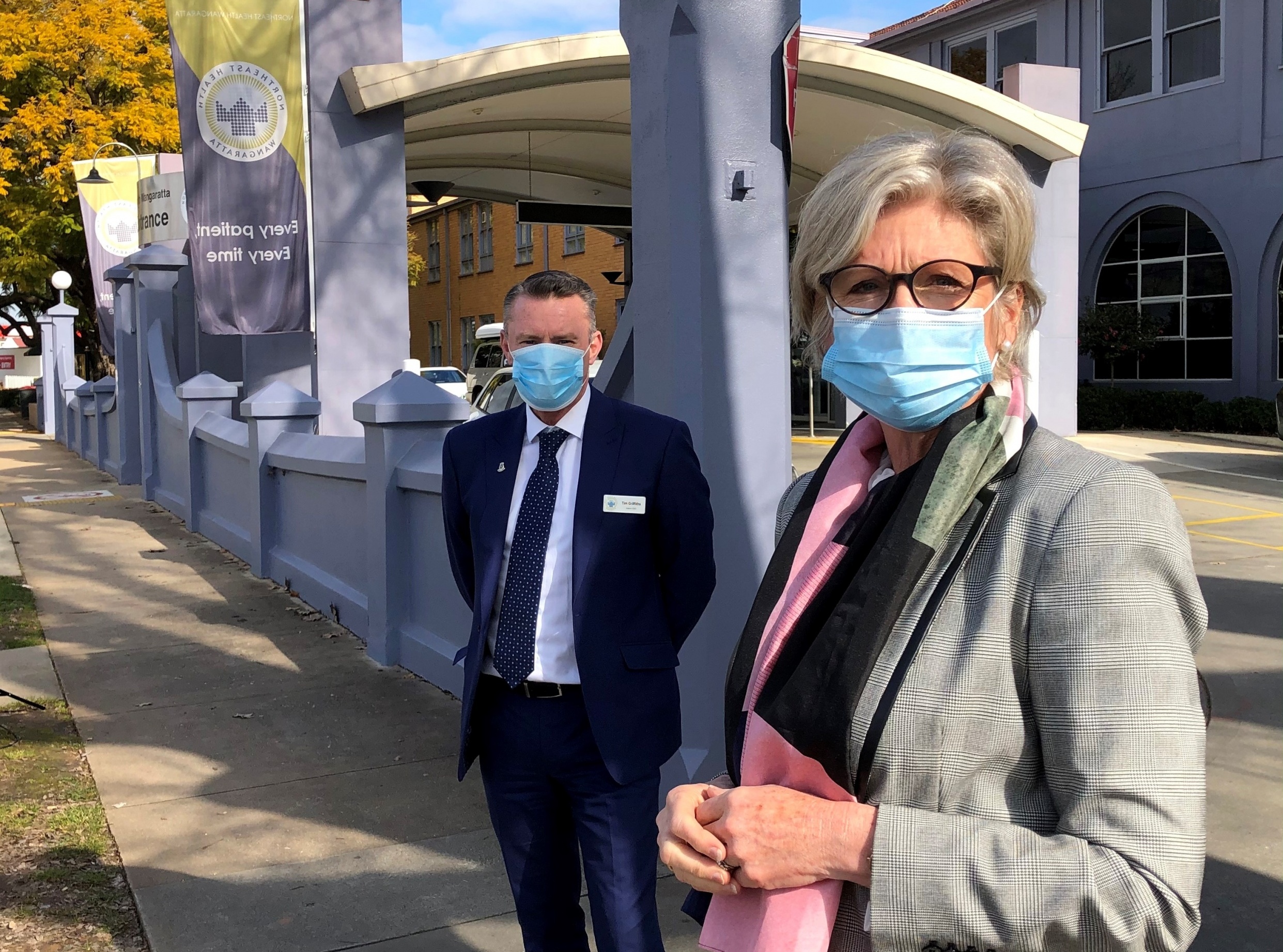 The lives of people in communities along the New South Wales and Victorian border have been turned upside down by the border closure on July 8.

In aiming to prevent the spread of COVID-19 into NSW from hotspots in metropolitan Melbourne and Mitchell Shire, the NSW government shut the doors to rural and regional people on both sides of the Murray River.

The sudden border closure and the tightened restrictions which followed on July 22 placed our communities in both a health crisis and an economic crisis.

A crude ‘blue zone’ running the length of the border and extending a few kilometres either side was imposed from Sydney. This determined who was within a ‘border community’ and could get a permit to cross for work – and who was out in the cold.

For health workers travelling across the border and beyond the blue zone, their travel permit required them to self-isolate for two weeks on their return to NSW. This is an impossible situation and required them to choose between going to work or caring for their families.

For rural communities, the state border is largely an artificial construct. The health workforce is spread across both sides of the river. Northeast Health Wangaratta, one of Victoria’s largest regional hospitals, is 70 kilometres from the border on the Victorian side.

Last week, up to 80 Wangaratta nurses, doctors, allied health and administration staff who live in blue zone communities could not attend work.

Surgery was seriously disrupted and specialist surgery, including paediatric surgery, was cancelled.

Nine staff members from the radiology department could not attend work, reducing capacity for vital CT and MRI scans. Many staff were stepped up to do double – and some triple – shifts to fill the gaps.

Perversely, the tightened border restrictions imposed by NSW to control the spread of COVID -19 also affected Northeast Health Wangaratta’s capacity to deliver not only its usual vital health care but its local COVID-19 response, too.

The situation was resolved on July 24, when NSW Health agreed to issue an exemption permit for health care staff working beyond the ‘blue zone’.

Yet it’s disturbing that a lack of consultation, and an extraordinarily poor understanding of how cross border health services work, led to such a crisis. It’s truly alarming that a policy designed to protect health and welfare put the health and welfare of our border communities at risk.

We are now three weeks into the border closure with no sign of when it will reopen.

We are now seeing the devastating impact on our business community, workers and their families.

Let’s take the people of Indigo Shire as an example. Indigo is a small shire of about 16,000 people that snuggles up against the Murray River, skirting Wodonga.

It took a massive whack from Australia’s worst-known bushfire season this year. Victoria’s state of emergency kept visitors away at the height of the January holidays.

Then came COVID-19 and the social distancing restrictions between March and May, when visitors were prevented from coming to the region.

Now with the closure of the border, one thousand people who live in the Indigo Shire – about 14 per cent of its working population – can’t attend work.

The impact of these decisions on the daily life of individuals, their families and our communities is ballooning. And no-one but those of us who live here seem to realise the biting personal, economic and social costs.

There is no public health justification for the hardship now affecting the daily lives of many people within and beyond our border communities.

Since the start of the COVID-19 crisis, among the 140,000 people who live in my North East Victorian electorate of Indi, with its nine local government areas reaching from Murrindindi in the south to Towong in the north, there have been just 17 cases. These represent 0.187 per cent of Victoria’s 9,042 positive COVID-19 cases to date.

So it’s unfair and illogical that our border residents and their families should be wearing the cost of the COVID-19 second wave in Melbourne, Mitchell Shire on Melbourne’s northern perimeter and in Sydney. And it’s extraordinary that health workers have been among them.

The NSW Government’s failure to consult, listen and use common sense when making its border closure rules led to what we had feared – making a crisis out of its effort to contain one.

At a time when governments should be working together to protect people and communities from COVID-19, it concerns me that one state seeking to safeguard citizens within its borders should fail its nearest neighbours where we live as one community.

We need a better way.

Job loss devastation ahead unless workers allowed to cross border