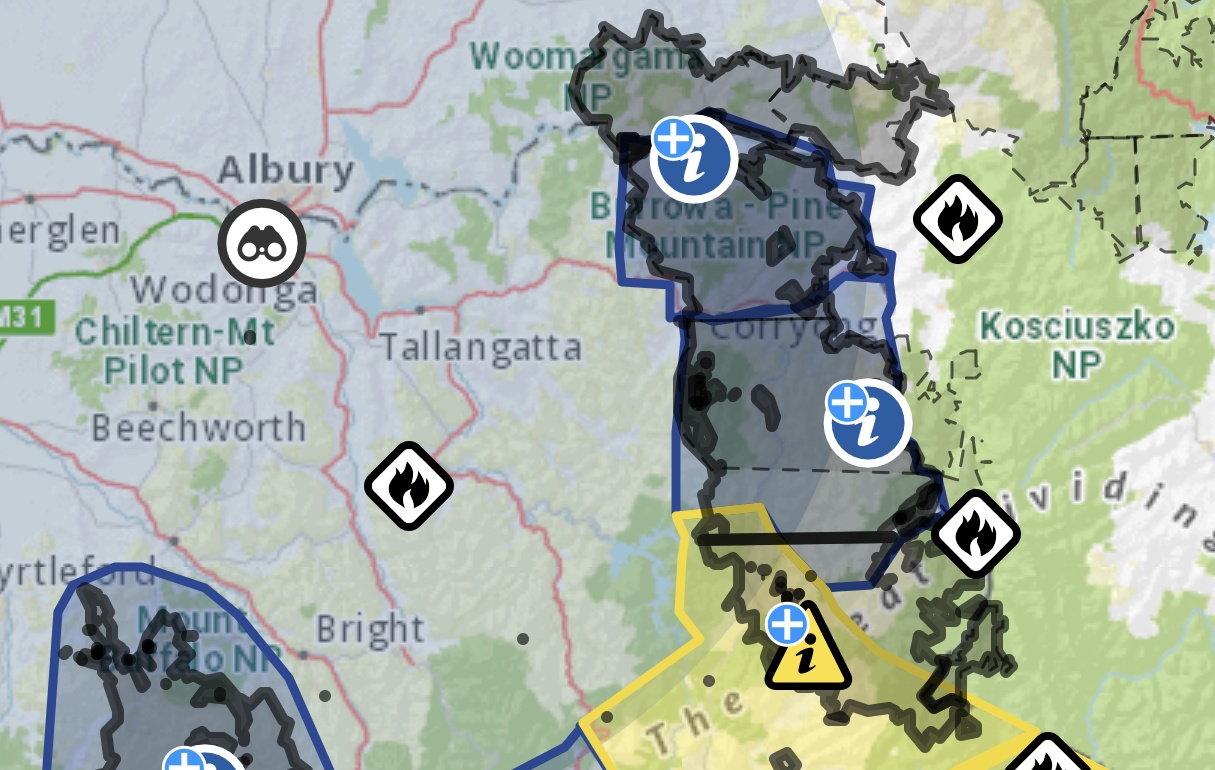 Helen Haines says she will work tirelessly to secure funding for a Corryong renewable energy mini-grid after the federal government last week overlooked the bushfire-affected town’s application for an energy feasibility grant.

The $50.4 million Regional and Remote Communities Reliability Fund supports feasibility studies to help off-grid or fringe-of-grid communities understand whether a micro-grid could better meet their energy needs. Corryong submitted a proposal to scope out a local energy system that would be resilient in future bushfires.

The Independent Federal Member for Indi said Energy and Emissions Reduction Minister Angus Taylor had advised her last week that Corryong’s $3 million application for a first-round grant from the fund had been unsuccessful.

Yackandandah’s Islandable Microgrid Project study received $350,000 – one of 17 projects across the country sharing $19.6m from the fund’s initial grants distribution.

“But the Minister noted to me that the proponents of the Corryong project should be ‘strongly encouraged’ to apply for funding from future grant rounds,” Dr Haines said.

She wrote to the Mr Taylor in November, last year, to recommend the application for the Corryong mini-grid study and, following the Upper Murray bushfire emergency, wrote again in February to ask him to fast-track the mini-grid into the construction phase.

“If the network company believes there is a business case, if the community wants this, and if the government is looking for projects to stimulate the regional economy in the wake of Black Summer and COVID-19, here is a project ready to go,” Dr Haines said.

“I invited the Minister to consider my call for a suite of other renewable energy projects to be developed in the Upper Murray to ensure its energy security. What works for Yackandandah should work for Corryong and all our other regional towns, too.

“So while Corryong’s application was not successful this time, I was encouraged by the Minister’s comment and his statement that ensuring the resilience of energy systems and supporting regional communities following the impact of bushfire was a priority.”

Upper Murray Incorporated chair Jo MacKinnon said the organisation would back another application.

She said energy reliability was an ongoing problem in the Upper Murray, and a feasibility study that could enable the community to develop energy self-sufficiency following this year’s bushfire emergency deserved support.

“Through cheaper, more reliable power, local jobs and investment, I want every community in Indi and every town in Australia to have access to the same benefits that Yackandandah is realising and Corryong is seeking,” she said.

“If towns like Corryong are missing out, it’s pretty obvious there’s not enough money on the table to properly support low-cost, high-reliability electricity for regional communities. My plan will fix that.”

The discussion paper can be found on Dr Haines’ website here: /media/community-energy-plan

Dr Haines’ office is inviting public submissions on the discussion paper until July 3. She intends to take her plan to the government later in the year.