Border permit changes should be welcome news for farmers 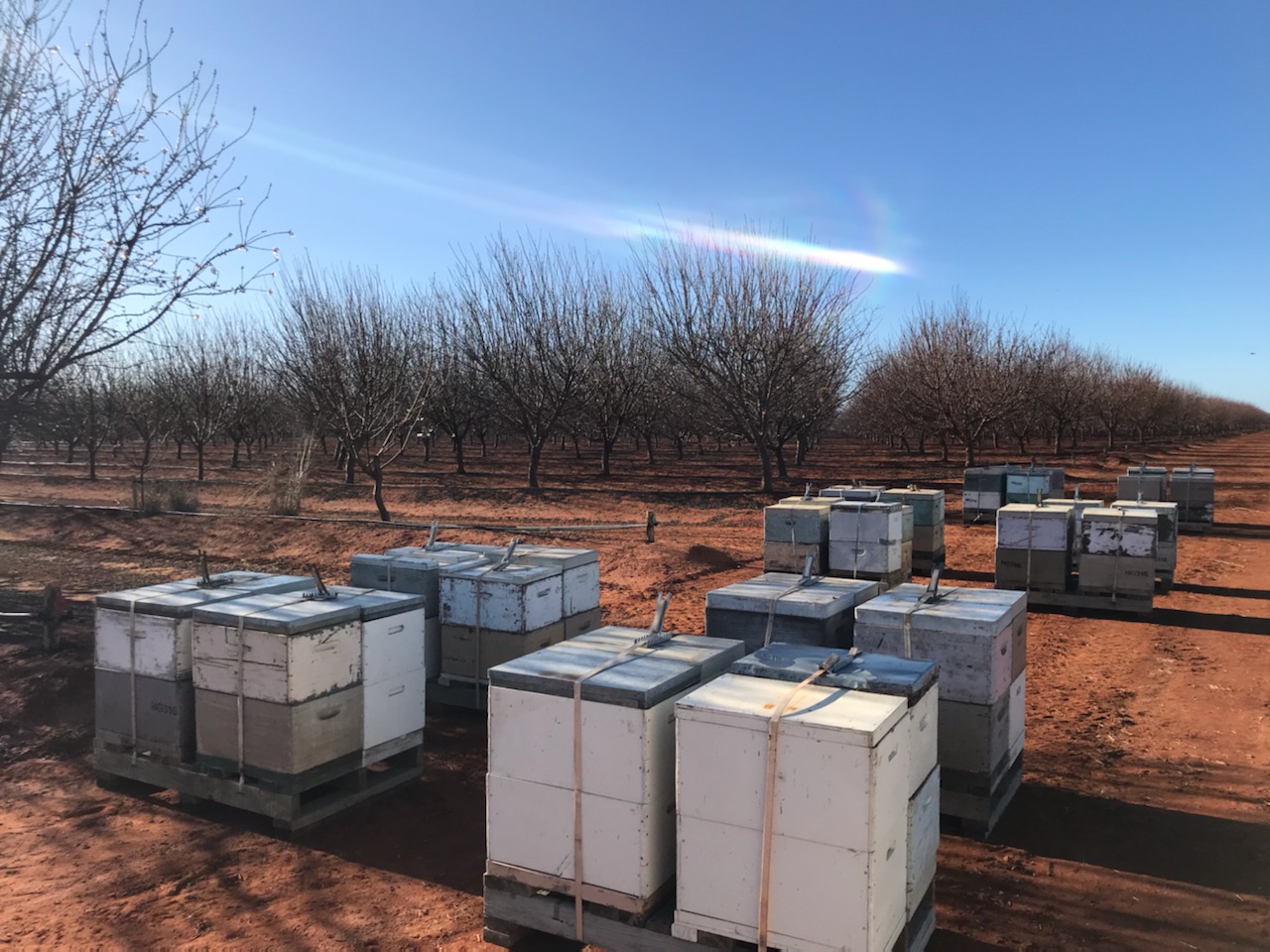 Helen Haines has welcomed proposed changes to the NSW Government’s crippling border permit system that should allow farmers to work their properties and livestock on both sides of the border.

Dr Haines said the NSW Premier’s and Health and Agriculture Ministers’ anticipated decision to allow farmers to carry on business without self-isolation restrictions and enable farm employees to travel for work brought some common sense into what had become a chaotic permit system.

“Border communities are able to work together to bring about sensible solutions, but the NSW government has been slow to listen,” Dr Haines said.

“It’s taken five weeks of sustained, daily advocacy by everyone – me, my federal and state colleagues, mayors, community leaders, industry and business leaders and the people whose lives have been turned upside down to get NSW to act.

“And the problems farmers have faced are just one aspect of very challenging circumstances many in our communities continue to face.

“A young farmer near Rutherglen can’t get to his NSW stud ram supplier to buy rams for his flock breeding program.

“A beekeeper from Pine Mountain near Corryong, whose business survived the bushfire emergency in January but who lost half his hives, has been separated from tending $50,000 worth of bees in 300 hives near Griffith.

“He was told he’d have to fly to Sydney and get to Griffith from there and return to the border by the same route.

“Another farmer from Burrowye, also on the Upper Murray, has contacted my office to say they can’t get sheep to the Corowa saleyards.

“The situation our communities have faced could have been avoided if the National Cabinet chaired by the Prime Minister had looked ahead and worked to devise an agreed protocol that requires consultation with border communities to understand what constitutes a border region.

“Such a protocol would safeguard agriculture, healthcare, local economies, small business and people’s capacity to work.

“But this persistent request from border parliamentarians has been ignored. It’s been left off the National Cabinet agenda again and again, even when those requesting include senior members of the federal government, so I’m pleased to see reports that this is on the agenda for the next meeting on Friday (August 21).

“We cannot continue to leave this undone.”

Image: Mountainbee’s hives – from which bees are feeding on almonds in flower near Griffith in NSW. (Matt Gledhill)

Community-owned renewables the pathway to prosperity