Beechworth lobs a call for integrity 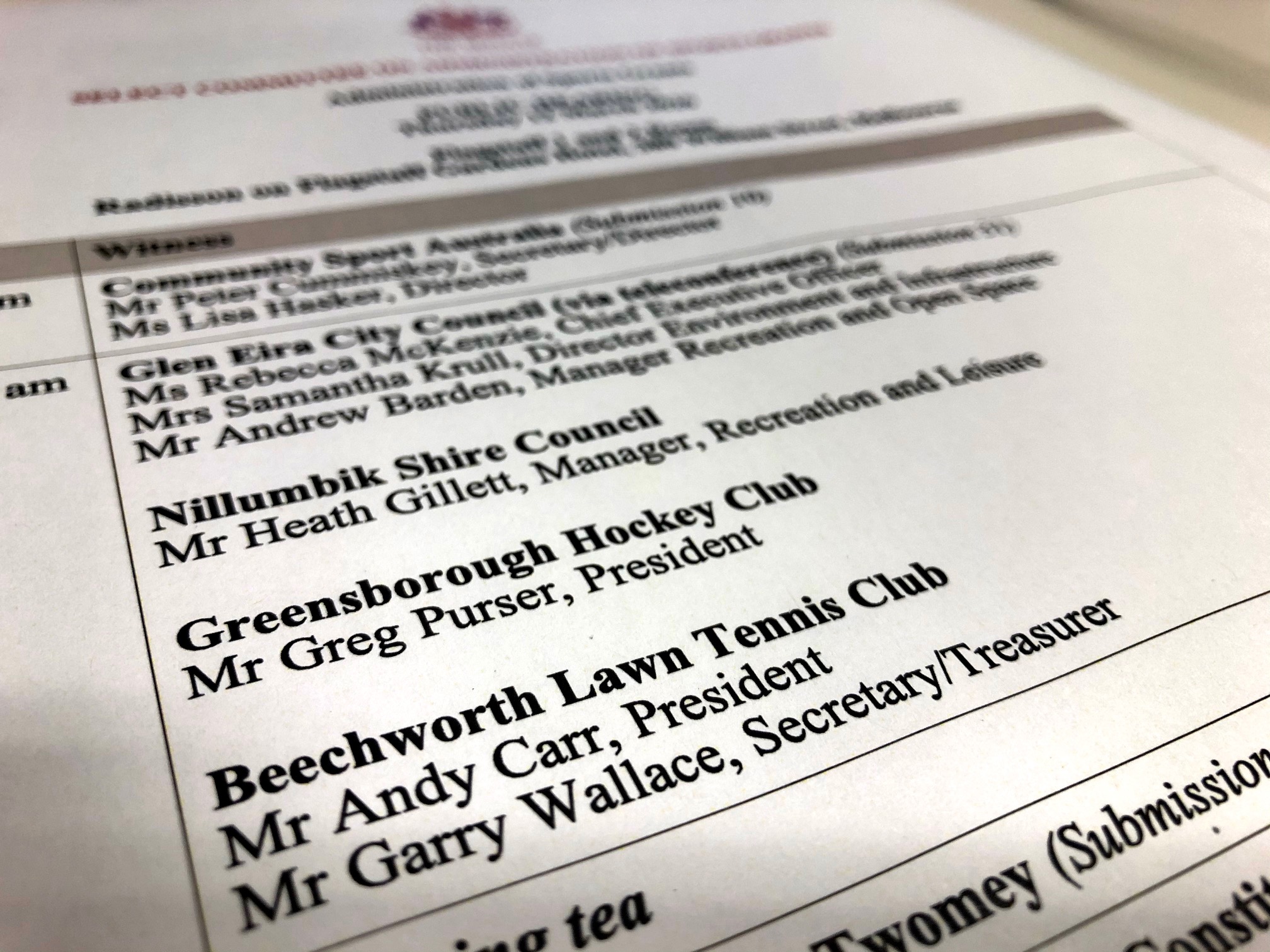 The Independent Federal Member for Indi said Beechworth Lawn Tennis Club, giving evidence at a hearing in Melbourne, described how it had missed out on Community Sport Infrastructure Grant program funding despite scoring 78 out of 100 – well above the grant qualification threshold.

The club has since lodged a legal demand with Sport Australia that requires the federal agency to reassess the club’s application or face action in the Federal Court.

‘We’re not just lines in a spreadsheet to be colour-coded and dismissed based on where we live or our usefulness for someone’s political objectives.

‘The discussion has been about the legalities and how the grant scheme is run and what can be done in the future, but this has had real impacts on real people already – so we can’t just move on.”

‘We have received a lot of support from people that we know and people that we don’t know who are in a similar situation or who simply think this is wrong and that it shouldn’t let it slide. We’ve even been contacted by clubs that got funding under the program to express their support.”

‘Reading these expert legal opinions there doesn’t seem to be any way to hold the Government accountable for this. Where do you go to bring these cases if there have been breaches of guidelines? We’re not sure who to turn to.’

Dr Haines said the club’s experience underscored the need to establish a Federal Integrity Commission that meets The Beechworth Principles.

“It is fitting that Beechworth has again entered the national debate about integrity, because it was here last month that we launched the Beechworth Principles for a Federal Integrity Commission,” she said.

“The Beechworth Principles are five, common-sense things that a Federal Integrity Commission must have in order to be effective.

“For instance, under the model the Government proposed, the Integrity Commission would not be able to investigate sports rorts because it is not a criminal offence. And even if it did, that investigation would take place in secret, behind closed doors.

“An Integrity Commission that meets the Beechworth Principles would be able to investigate sports rorts, and if it was in the public interest, it would take place in public.

Dr Haines said the government promised in 2018 to establish a Federal Integrity Commission but missed its own deadline of December 2019 to announce the relevant legislation.

Mr Carr said he was motivated to take action after launch of the Beechworth Principles.

‘I remember seeing about the Beechworth Principles in the news and thinking what a great idea it was.

‘And having read on Helen’s website what’s behind those Principles, I thought ‘yes, this right’.

‘The amazing part for me was hearing the story of the gold miner who was shot and there was no investigation and a cover-up. And the people didn’t cop it. They did something about it.’

Dr Haines said the Beechworth Principles were inspired by a protest in Beechworth in 1853 when miners rallied for an end to government corruption after an innocent man was shot by police and the colonial administration refused an open inquest.